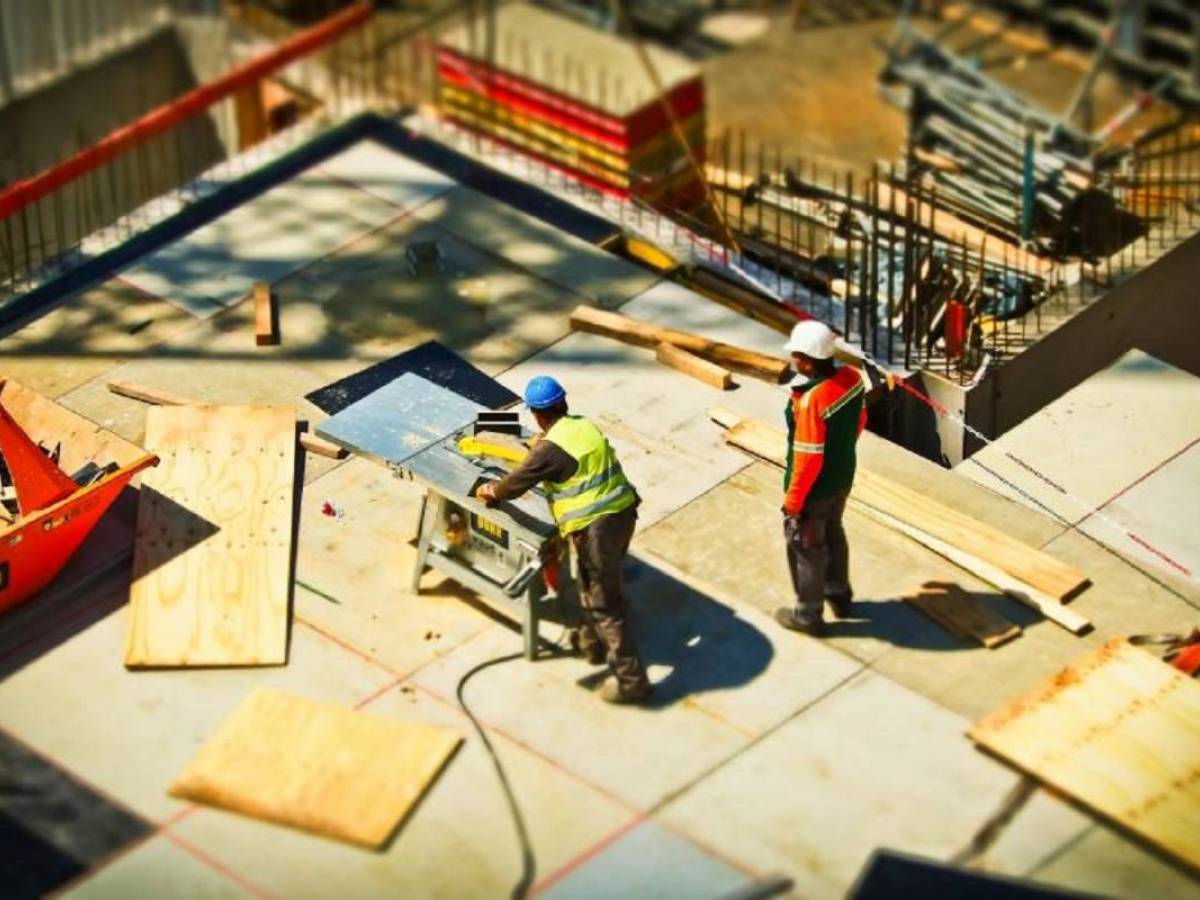 The Superbonus 110% finds a second youth. The Aid Decree and the Simplification Decree try to chart a new course with the aim of regaining the confidence of the banks and giving a boost to the restructuring works.

There are also news regarding deadlines and the route will probably be revised with the aid-bis decree. The Superbonus, however, will continue to be a priority for the next government, because the issue is not yet completely closed and will have to be re-addressed in the preparation phase of the 2023 budget law, therefore by the end of the current year. To understand what is happening it is appropriate to start from the problems that have put citizens and construction companies at risk.

The flaws of the Superbonus 110%

The Superbonus 110% consists of a tax deduction equal to 110% of the investments made to improve the energy efficiency and seismic resistance of the buildings. The sums that fall within the bonus criterion are returned by the tax authorities in four years or, alternatively, you can proceed with the discount on the invoice, the transfer to third parties or the transfer of the tax credit.

The latter option sees among the protagonists the credit institutions that liquidate the amounts to the applicants and then offset the disbursements with the tax burdens.

This turned out to be the first flaw: credit institutions have reached fiscal capacity and have no interest in acquiring other credits. To complicate things in the meantime, the fragility of the bonus itself has intervened fraud allowed for 5.6 billion (mainly attributable, however, to the Bonus facades). So the banks also found themselves in the position of being able to buy credits that cannot be offset, because they are the result of illegal operations for which credit institutions can be held jointly and severally liable. This last aspect in particular has brought down the confidence of credit institutions in the Superbonus. If the economic actors do not look favorably on the purchase of tax credits, all the other actors suffer in a cascade, therefore construction companies and private citizens who have taken advantage of the facility to renovate their properties.

Credit institutions can assign credits to VAT numbers. That is, they can sell credits to their client companies. A company can buy 1,000 euros of credit at a discounted amount (for example 980 euros) and use it to pay VAT. However, this is only possible in cases where banks cannot assign loans to other supervised entities. This statement also needs explanation.

The Superbonus originally provided for a single assignment of credit, a measure which was then revised with Law 25 of March 28, 2022 which extended the number of possible assignments to three, as long as these took place between authorized parties. A cascade system that the Simplifications decree also makes applicable to sales prior to May 2022, contrary to what was previously envisaged.

Measures that should arouse the appetite of credit institutions, together with the probability – which should be confirmed by the Aid-bis Decree – of being released from joint and several liability unless through gross negligence. At the same time, these new rules should be able to unblock existing works that have stalled.

For those who want to take advantage of the Superbonus to renovate their single-family home, time is up. The deadline is December 31, 2022 but on condition that 30% of the works have been completed by September 30, 2022.

The date of December 31, 2023 indicates the expiry of the Superbonus for two other categories of subjects, i.e. owners of condominiums that have from 2 to 4 apartments and the Iacp (Autonomous Institute of public housing), entities that manage public buildings to assign them to the population economically weaker. In the latter case, 60% of the works must be completed by 30 June 2023.

During the following two years, the only renovations that will be able to take advantage of the Superbonus 110% will be those of buildings located in the areas affected by the earthquakes from 2009 onwards. For condominiums located outside the damaged areas, the concessions will be reduced to 70% in 2024 and to 65% in 2025.

The variety offered by video games never ceases to amaze him. He loves OutRun's drifting as well as the contemplative walks of Dear Esther. Immersing himself in other worlds is an incomparable feeling for him: he understood it by playing for the first time in Shenmue.
Previous Friday 5 August 2022 Sky Cinema, Black Glasses
Next Center-right in large advantage even in the uninominal 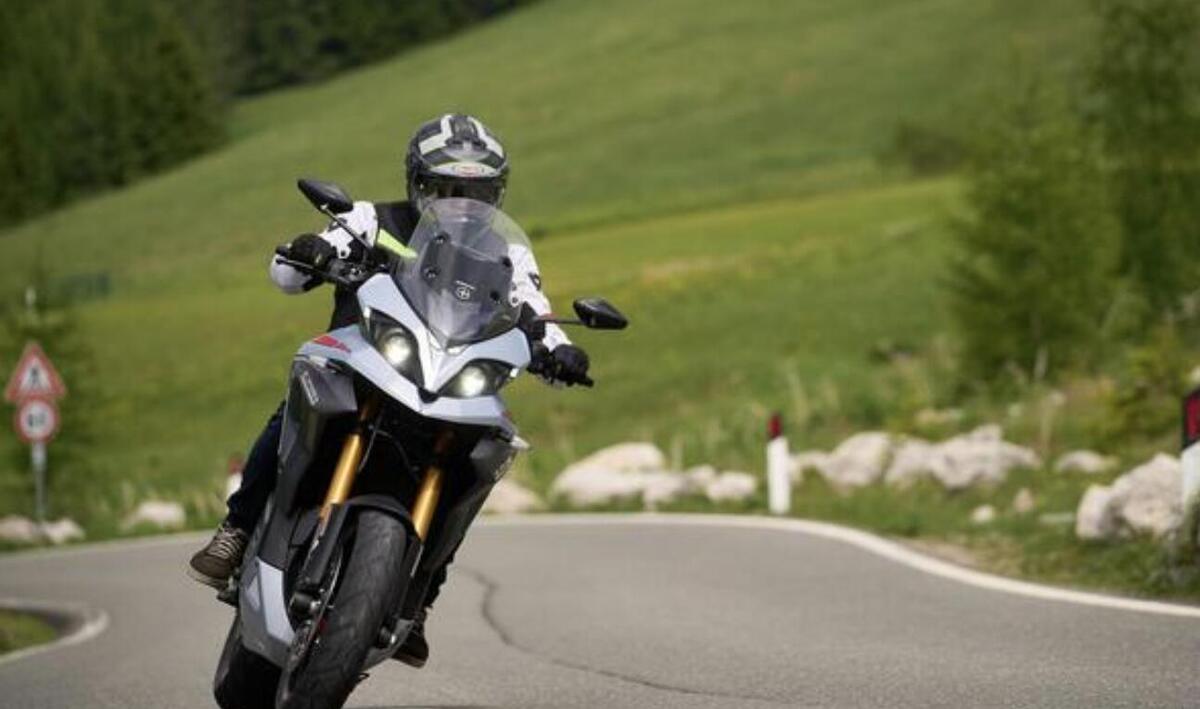 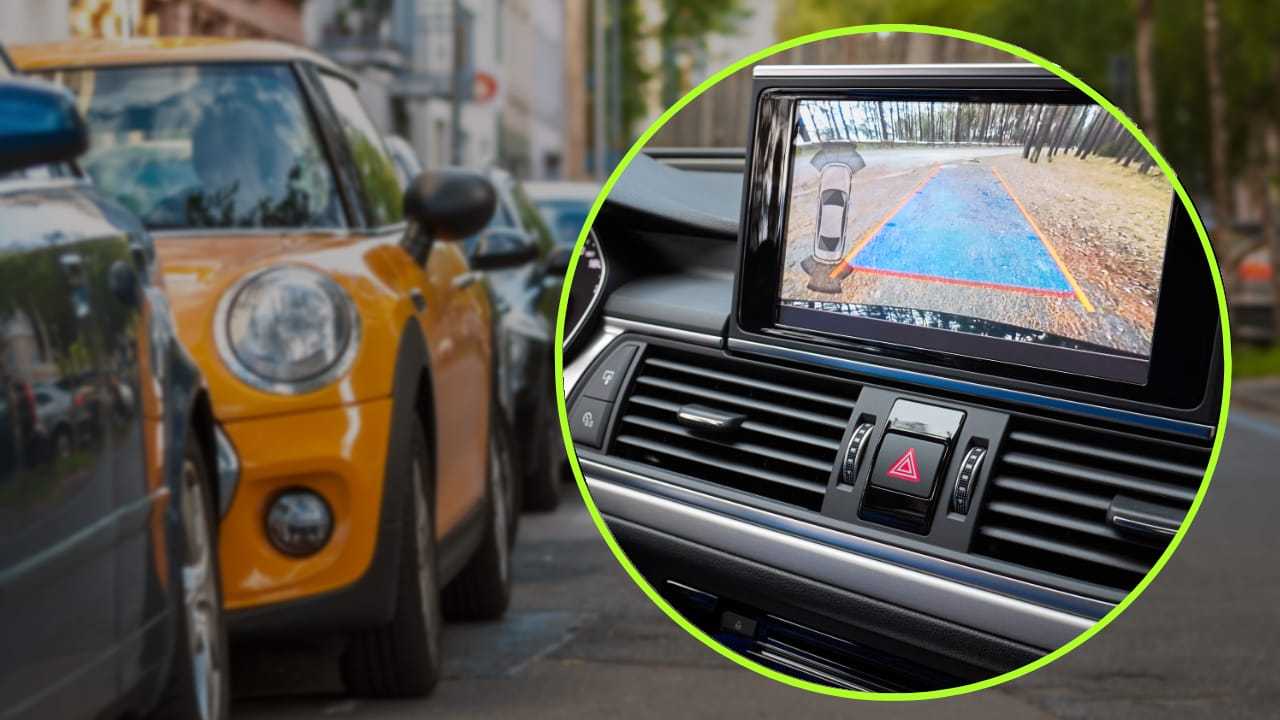 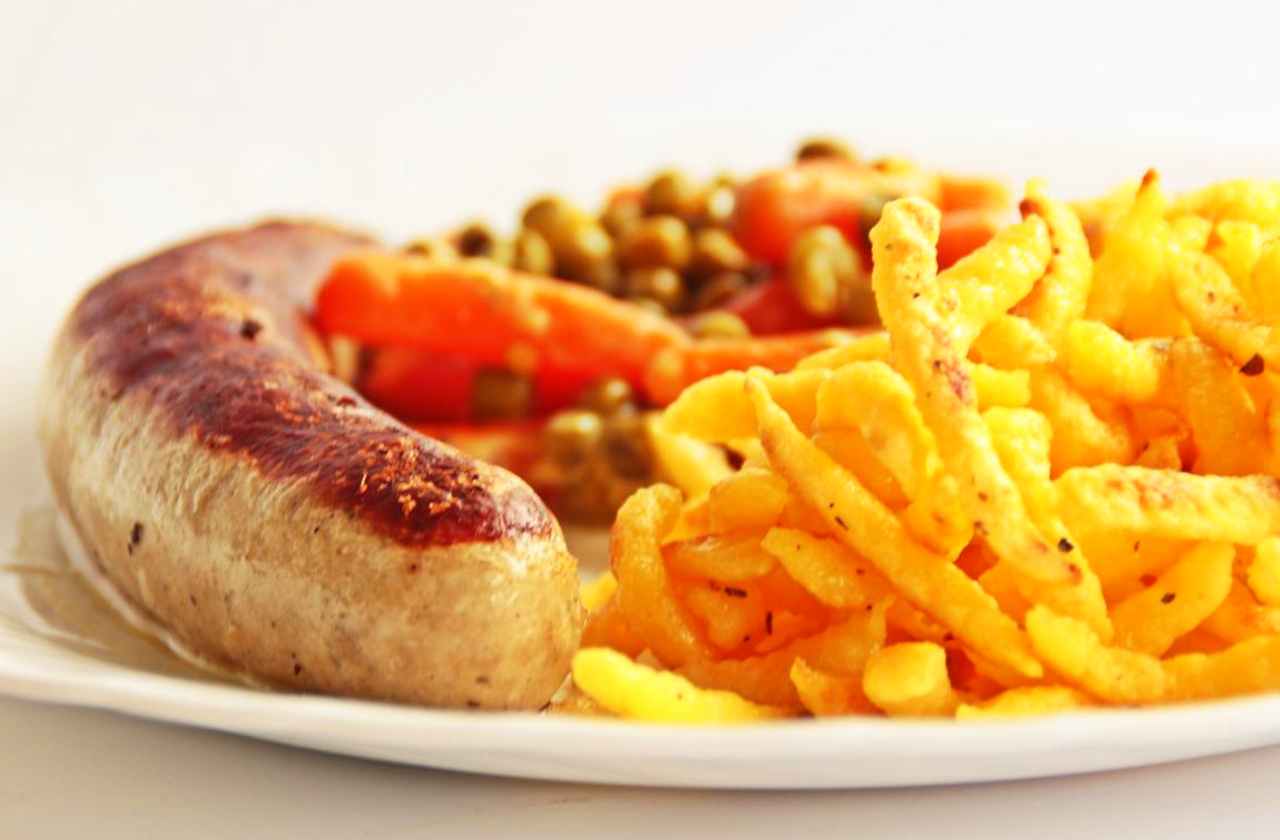