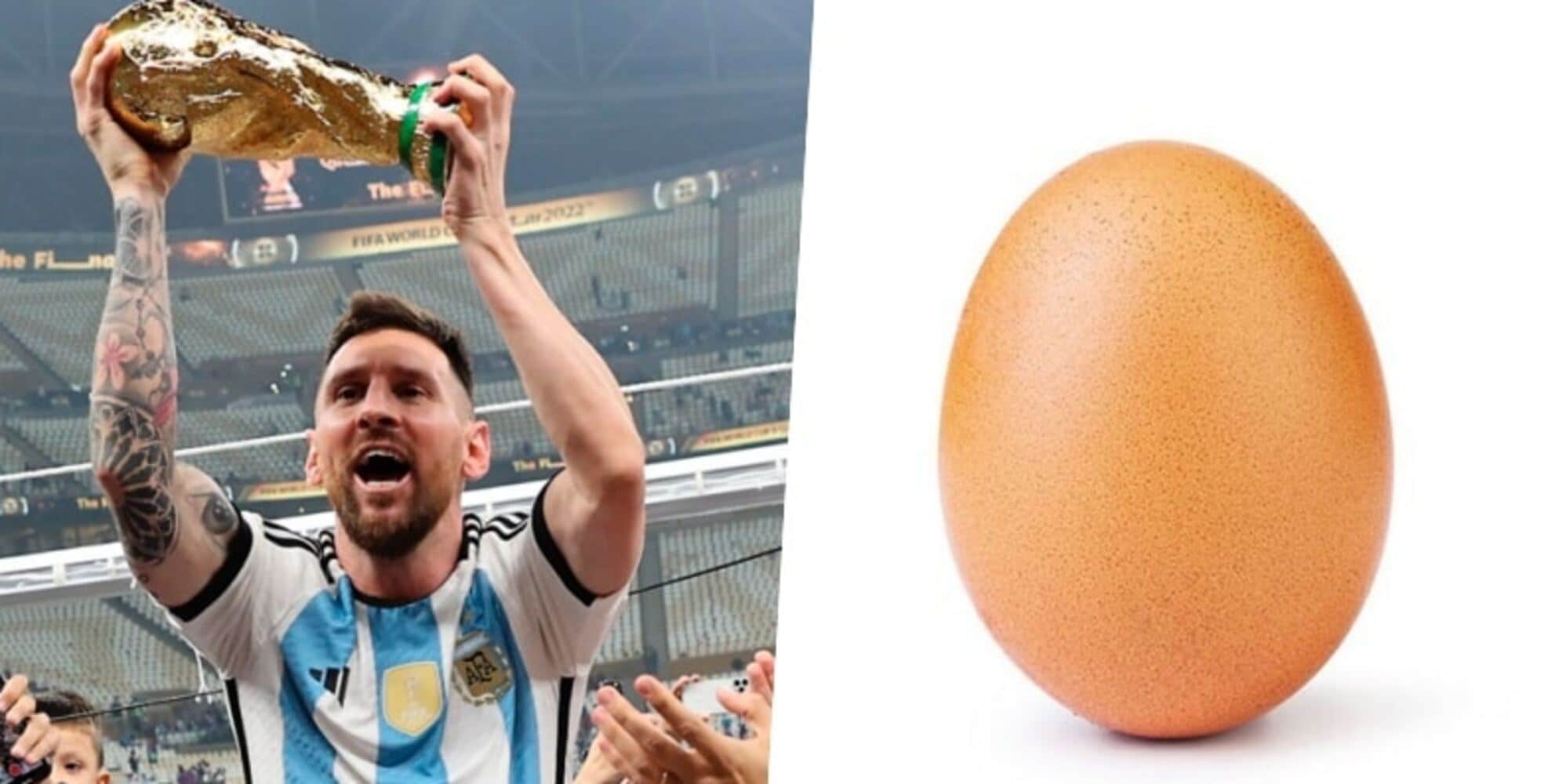 surpassed the egg by over 55 million likes!

In a few hours, however, the message spread by Messi went around the world, continuing to gather support and “likes”. From 42 million (a figure to which the CR7 message stands) the post obtained another 8 million likes, flying over 50 and becoming the fastest ever to reach this figure.

Messi’s post surpasses the image of the egg: over 56 million likes!

But that’s not all because the message that celebrated the dream come true by Messi to raise the world Cup he also succeeded in the feat of get over the instagram egg pictureuntil today the publication on the popular social network with the most hearts ever (in January 2019 the “world_record_egg” account was created and a single message was published which aimed to become the post with the most likes ever, surpassing the previous record than 18 million likes obtained from a photo of Kylie Jenner and succeeding in just 9 days. In two years, the picture reached almost 56 million “likes”). A few minutes ago, however, the overtaking took place with the photos (10 in total) and the words of the Argentine champion who continue to collect likes and just as many comments.

Messi on the roof of the world, absolute champion of football, sport and social networks. The King of Instagram and he.

David Martin is the lead editor for Spark Chronicles. David has been working as a freelance journalist.
Previous Movies tonight on TV not to be missed on Tuesday 20th December 2022
Next The history of cinema marked by Hamilton watches