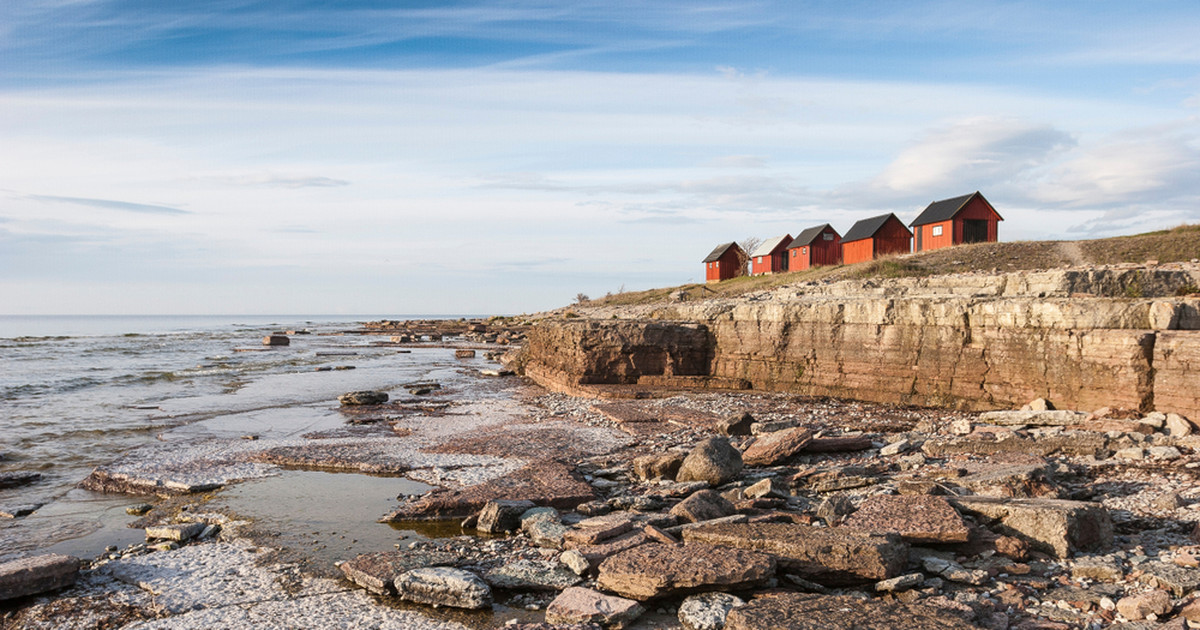 Sweden is sending troops to Gotland. The reason for the tense situation

As emphasized by “DN”, the deteriorating security situation in the east prompted the Swedish armed forces to deploy additional soldiers to Gotland.

On Friday evening, an American C-17 transport plane from Kalix in the north of Sweden with 100 soldiers landed at the airport in Visby as part of international cooperation.

According to the newspaper, some of the soldiers came to Gotland in a car column by sea via the Nynaeshamn port near Stockholm. The operation, as “DN” writes, was shrouded in mystery.

Earlier on Friday, the local Gotland newspaper Helagotland reported an unusual sight of tanks guarding the port of Visby. Already on Thursday, in many places on the island, residents encountered armed foot patrols of the army.

“DN” reminds that in the last month the Russian navy increased its presence in the Baltic from one landing ship to six, three of which entered the Danish straits this week. The Swedish air force was monitoring the development from the air.

Sweden is not a NATO member, but cooperates with the Alliance. The government in Stockholm is opposed to Russia’s demands for NATO, as they would limit the country’s defense capabilities.

Gotland is situated in a strategic place in the Baltic Sea in the south-eastern part of Sweden.

Also read: Putin threatens war with Ukraine, but it’s unclear if Russians are ready to shed blood for Donbass [REPORTAŻ]

Videogames entered his life in the late '80s, at the time of the first meeting with Super Mario Bros, and even today they make it a permanent part, after almost 30 years. Pros and defects: he manages to finish Super Mario Bros in less than 5 minutes but he has never finished Final Fight with a credit ... he's still trying.
Previous Snoop Dogg has a new neighbor in the metaverse. Over $ 450,000 for a virtual property
Next Australia. Novak Djokovic in custody is waiting for a decision on deportation 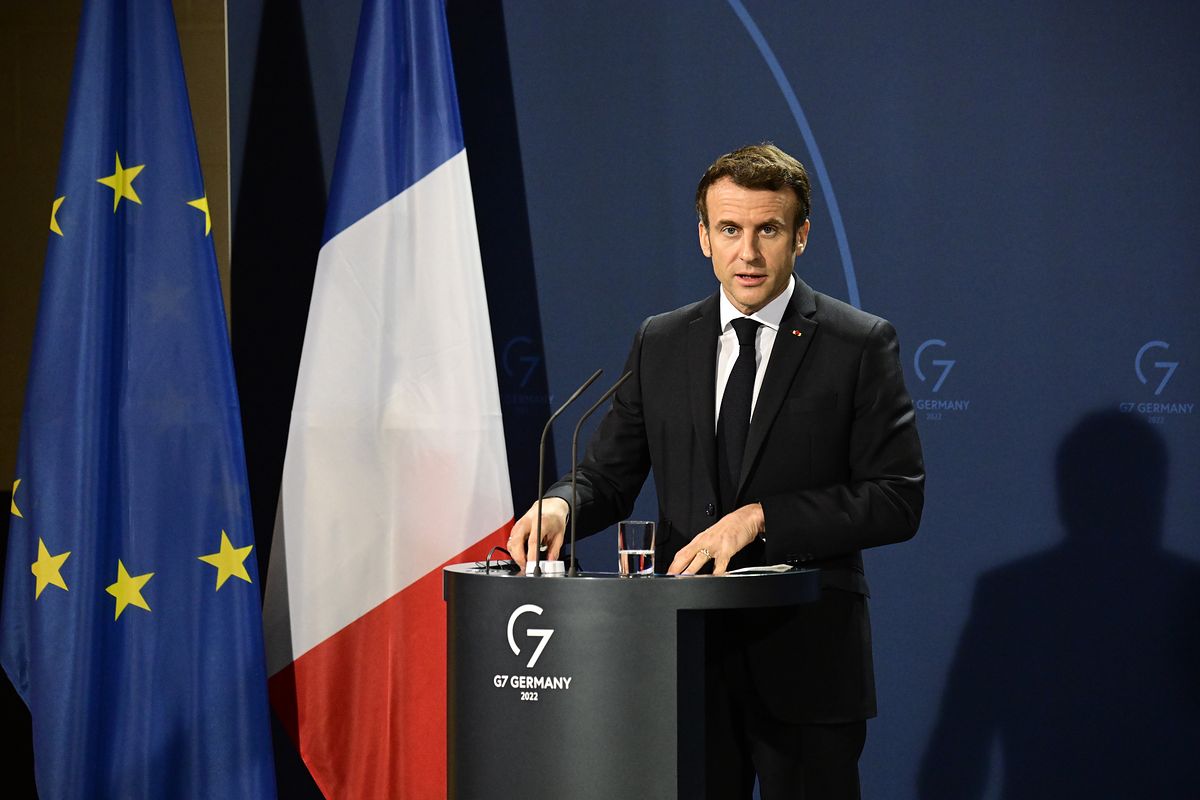 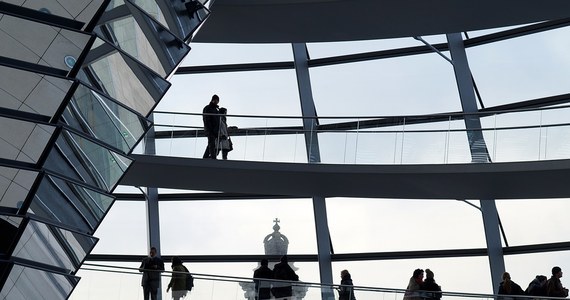 Young Germans are immensely interested in the era of National Socialism 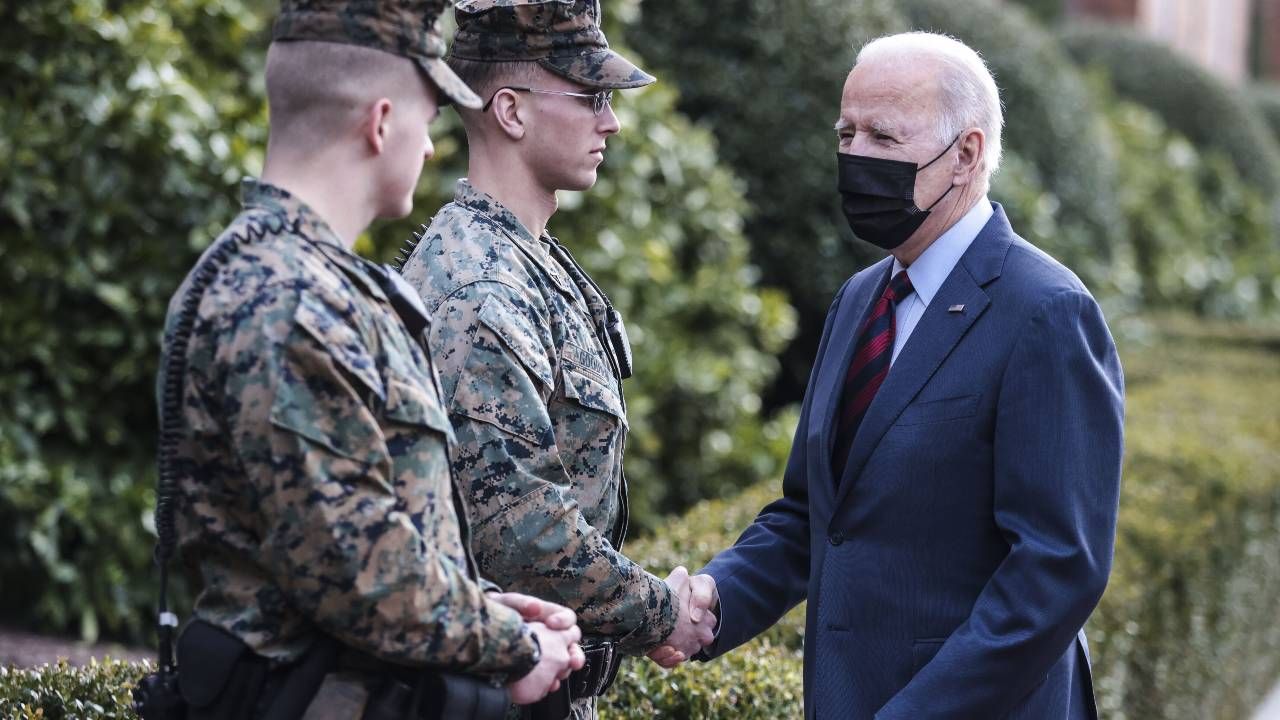 US President Joe Biden: Poland and other countries have cause for concern

President Joe Biden said he has put 8,500 troops on standby because the United States …