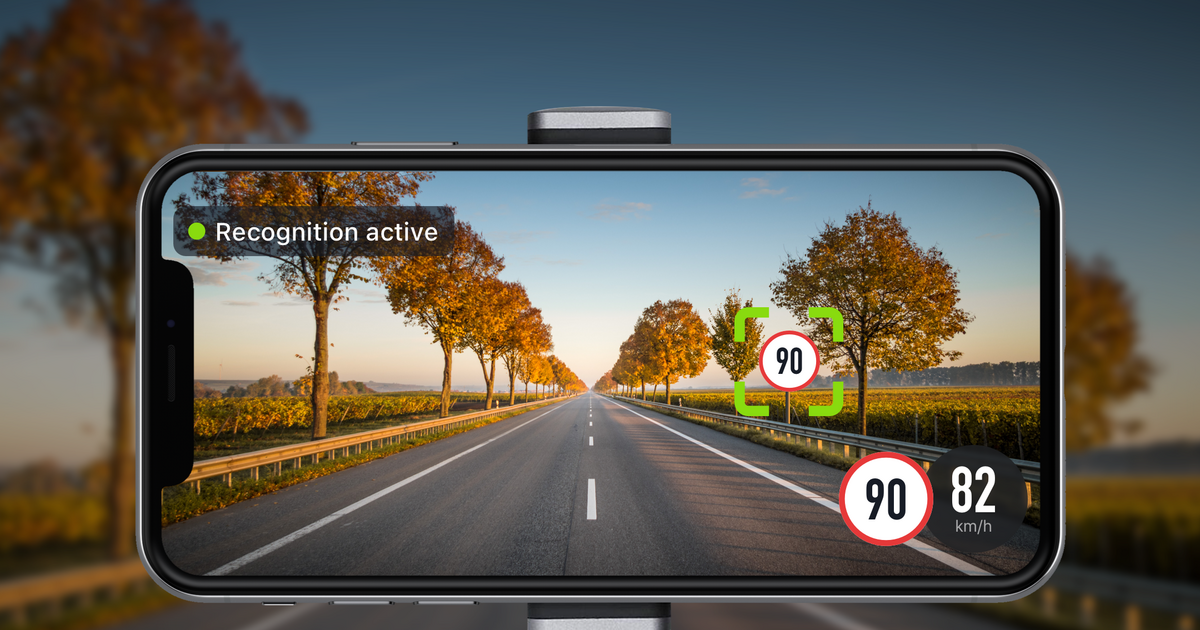 The new feature is an improvement over the current speed limit module. As a rule, applications of this type retrieve information about speed limits from maps, and these are updated only once in a while. Now within Sygic it will be possible to have a lot more detailed information on speed limits. The application is therefore to actively recognize road signs using a smartphone webcam and immediately impose speed limits and display them on the screen.

According to Lukas Dermek, the potential of this function is much greater. For now, the company is training the algorithm for recognizing various other objects, such as license plates, pedestrians or traffic lights. Such techniques are to develop the field of GPS navigation, as well as be useful in, for example, insurance products or road safety campaigns. 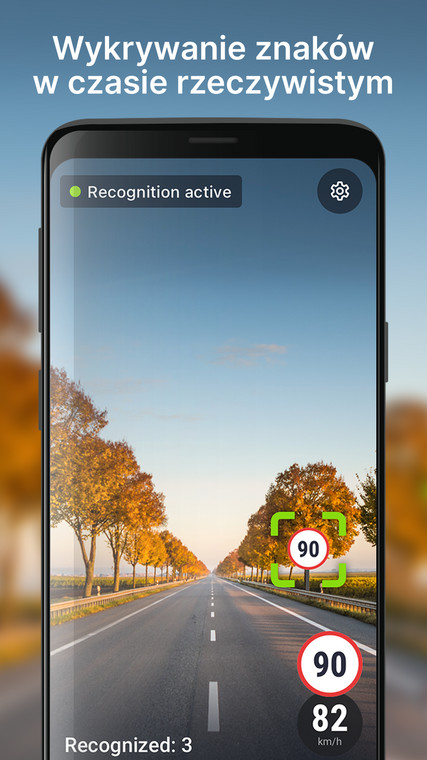 Quite an interesting project related to the navigation of all kinds is the so-called LunaNet. It’s internet and navigation … for the Moon and space missions that are being created by NASA. In turn, the popular Google Maps application has now got a new mode, namely the so-called. lite navigation which is simply an option intended primarily for cyclists.

He likes dogs, pizza and popcorn. Already a fanboy of Nintendo and Sony, but today throws anything. He has collaborated on sites and magazines such as GameBlast, Nintendo World, Hero and Portal Pop, but today is dedicated exclusively to Spark Chronicles.
Previous The European Commission announces new actions regarding the situation on the border with Belarus
Next The government is declaring war on illicit employment. Only employers will bear the consequences 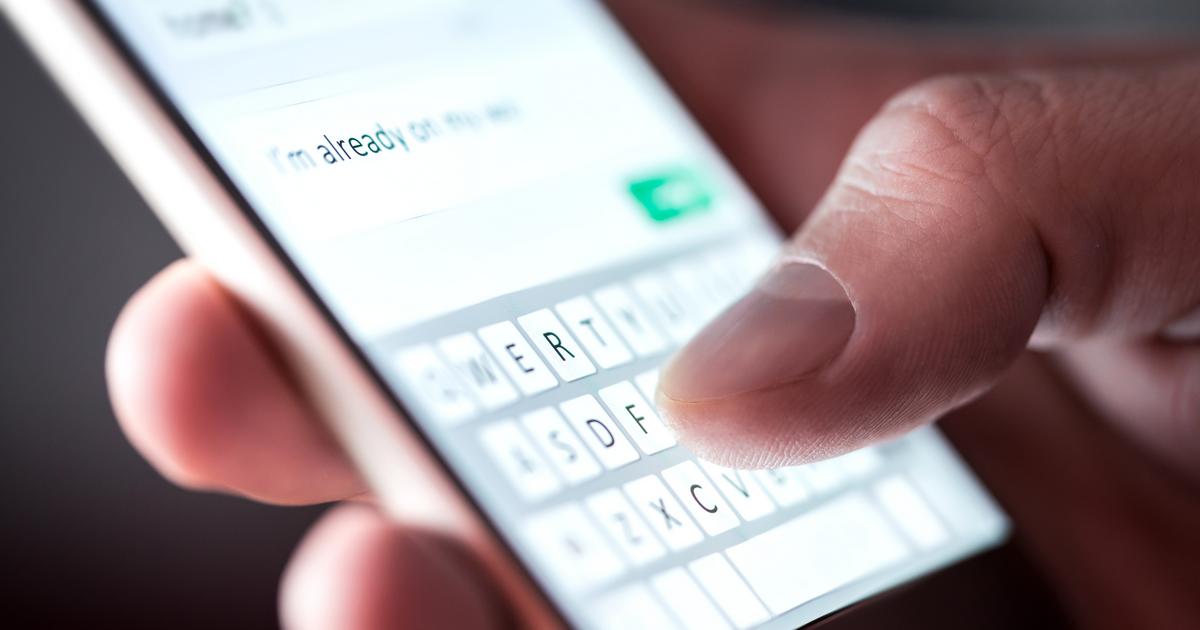 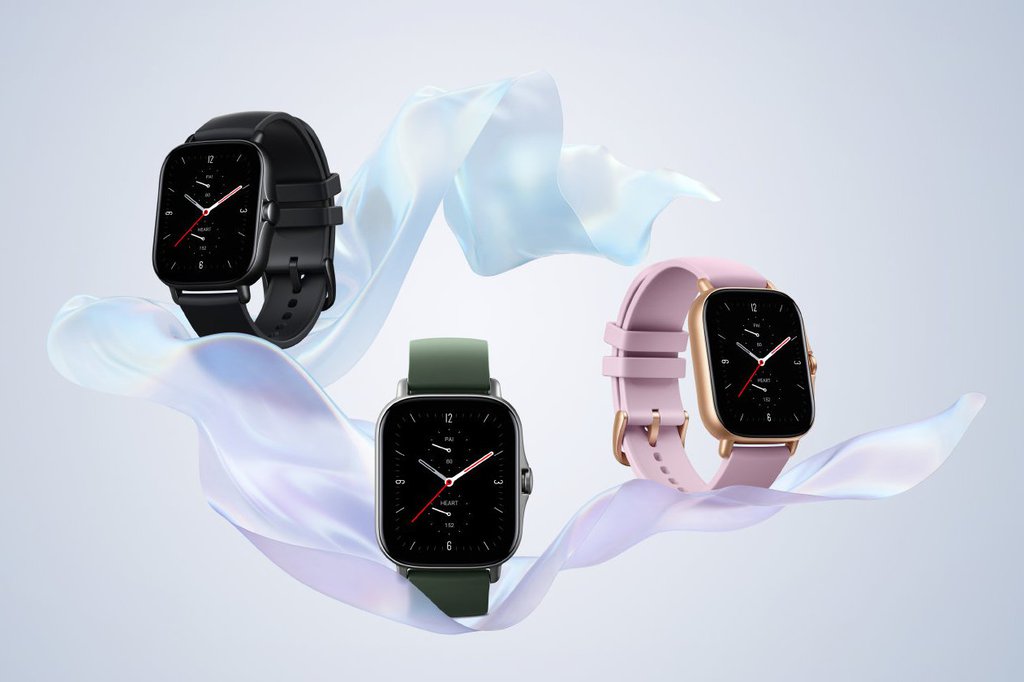 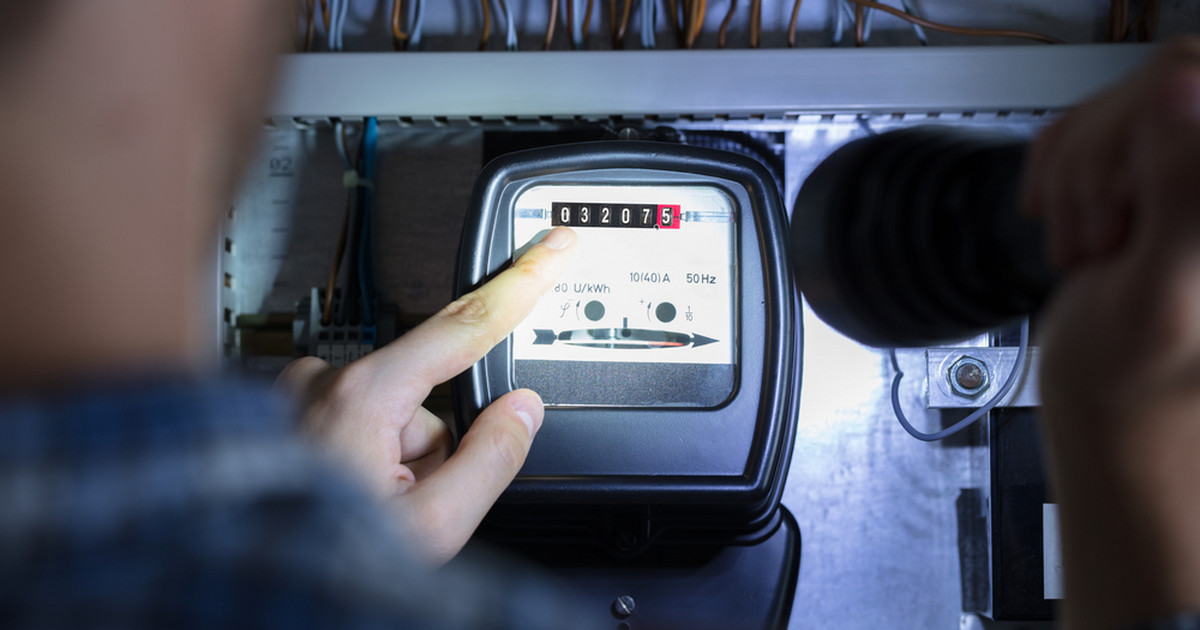 The sense of the threat of a blackout is growing, among others in Austria, Germany …