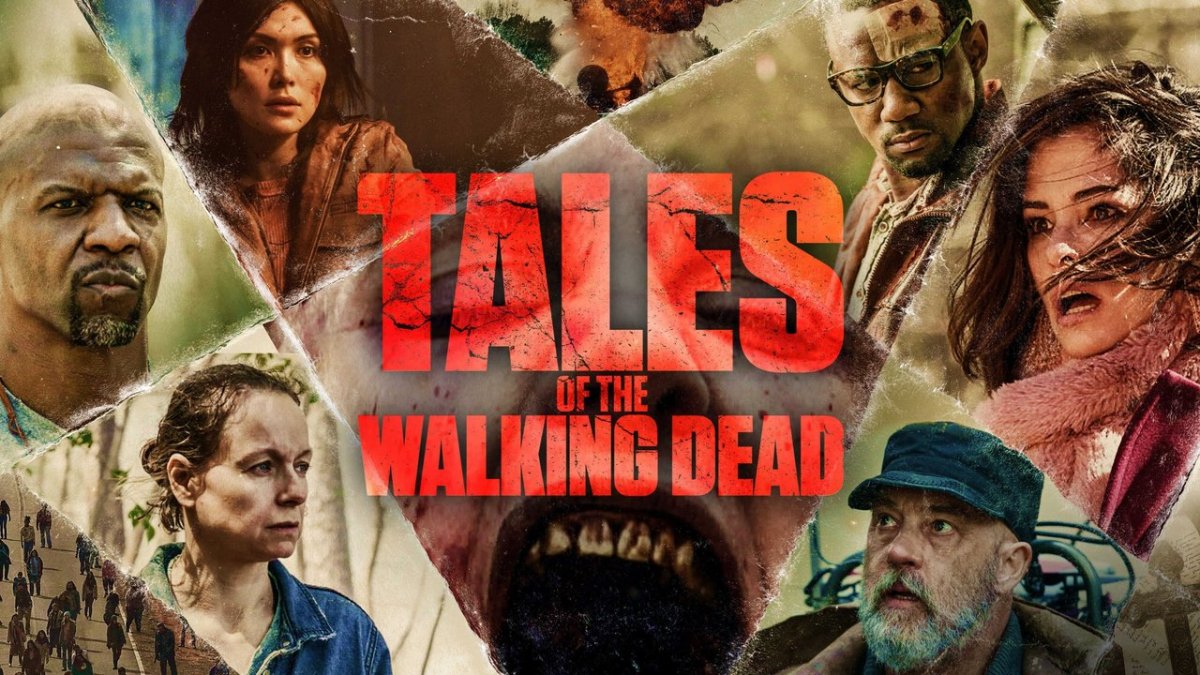 Tales of the Walking Dead: Every Monday a new episode on Disney+

Tales of the Walking Dead, the latest anthology series in The Walking Dead’s expanding universe, is available on Disney+ in the UK. 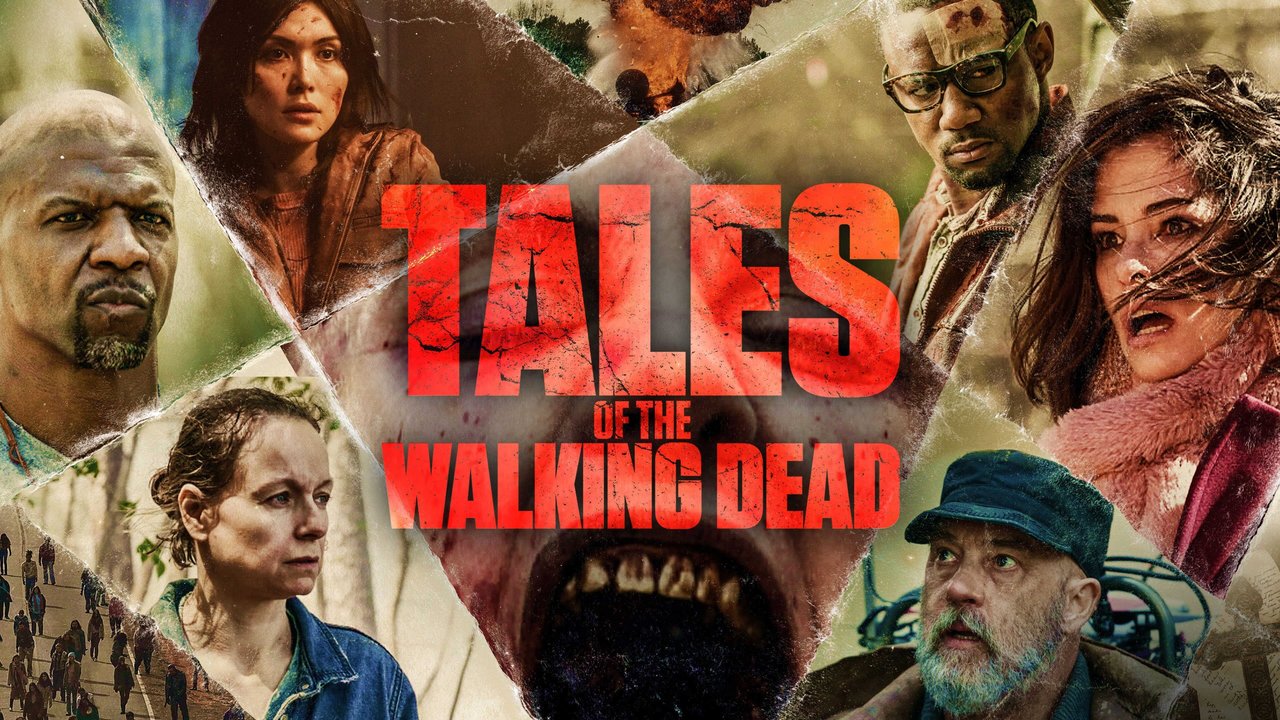 Tales of the Walking Dead disembarks on Disney+with a new episode arriving every Monday: the anthology series consists of six original one-off episodes, focusing on new and familiar characters within the zombie apocalypse.

Each episode of the show has a distinct tone and point of view, but the stakes are high in each story, pushing unforgettable new characters into ruthless and life-threatening choices and situations. The apocalypse is told with different eyes, showing other worlds, myths and mysteries of The Walking Dead.

An effective parental control system ensures that Disney+ remains a suitable viewing experience for all family members. In addition to “Children profileAlready present on the platform, subscribers can set access limits to content for an older audience and create profiles with access via PIN, to guarantee maximum peace of mind for parents.

David Martin is the lead editor for Spark Chronicles. David has been working as a freelance journalist.
Previous Amber Heard, again in court: «She sued the insurance company»
Next Equality generation – Lanuovasavona.it