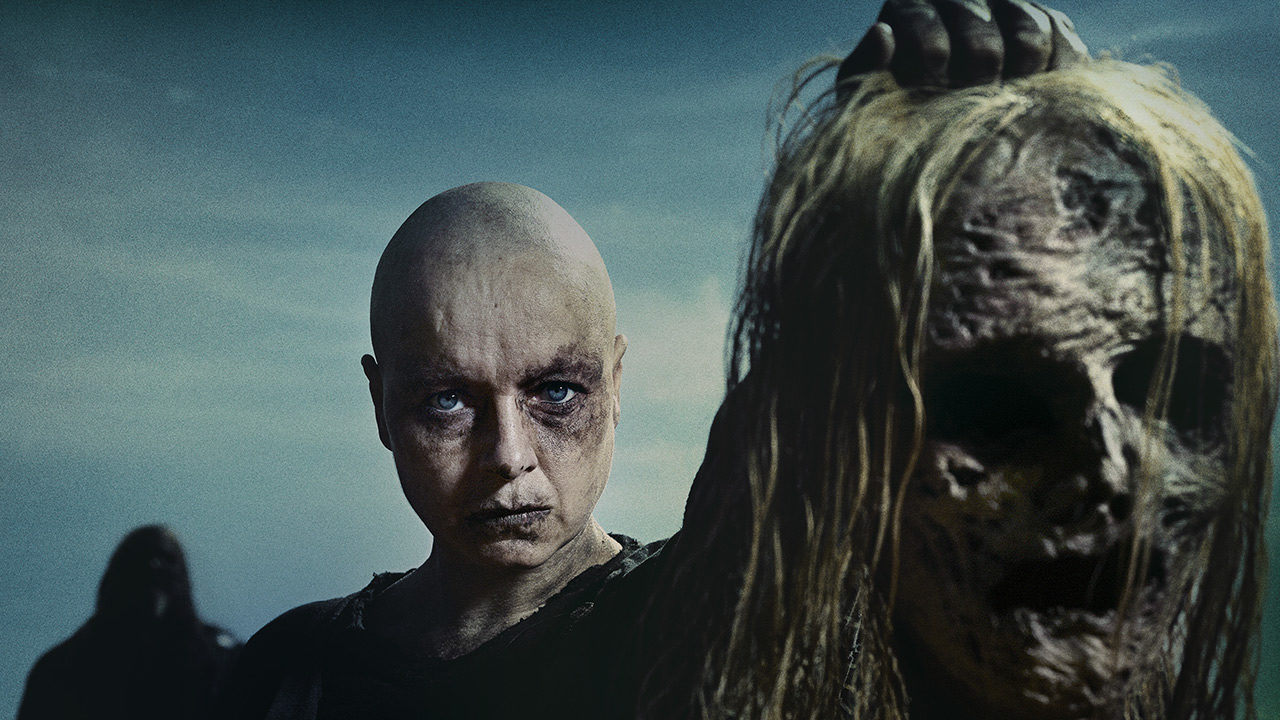 Tales of the Walking Dead: Samantha Morton will return as Alpha

The actress of Mindhunter and If it’s, Lauren Glazier has joined the cast of AMC’s anthology series Tales Of The Walking Dead. Glazier will be among the protagonists of the episode that will see the center of everything Alphathe character played by Samantha Morton in the main series The Walking Dead.

As reported by Deadline, it is therefore official the return of Alpha in the world of The Walking Dead (the rumor had reached the net a few months ago). Each of the six hour-long standalone episodes will focus on new and existing characters in the world of the original series.

Also Matt Medrano (Yellowstone), has joined the cast of the series.

David Martin is the lead editor for Spark Chronicles. David has been working as a freelance journalist.
Previous Amber Heard is the most googled celebrity of 2022 (and the second is Johnny Depp): what will be the others?
Next Lyrick Theater’s first show of the year