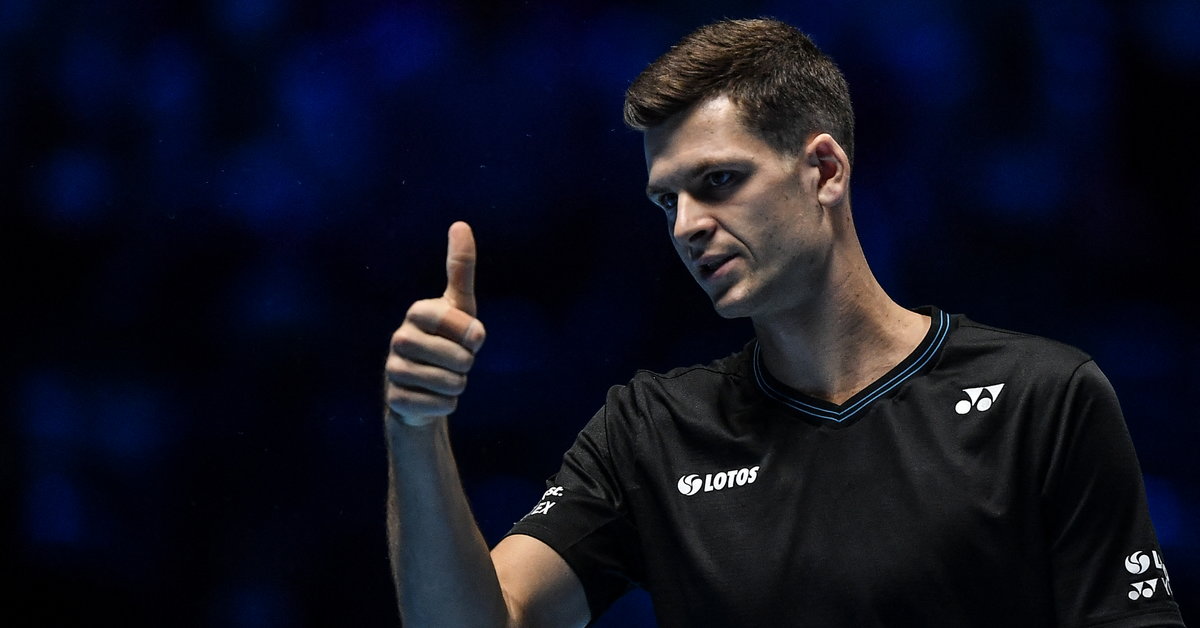 Tennis. What is the ATP ranking? Where is Hubert Hurkacz? ATP

However, he failed in the masters, which ended on Sunday in Turin, in which he lost all three group matches and did not increase his score on points. Despite this, he maintained the ninth place in the ranking, which he has been in since November 8.

Even before the ATP Finals tournament in Turin, it was known that Serb Novak Djokovic will be the seventh record leader at the end of the year.

Until the end of the season, only challenger tournaments remained.

Top of the ATP World Tour Tennis Ranking – as of November 22:

David Martin is the lead editor for Spark Chronicles. David has been working as a freelance journalist.
Previous The beginning of the grouping of the national team before the World Cup
Next The Fame MMA star will go to KSW ?! “He should report”