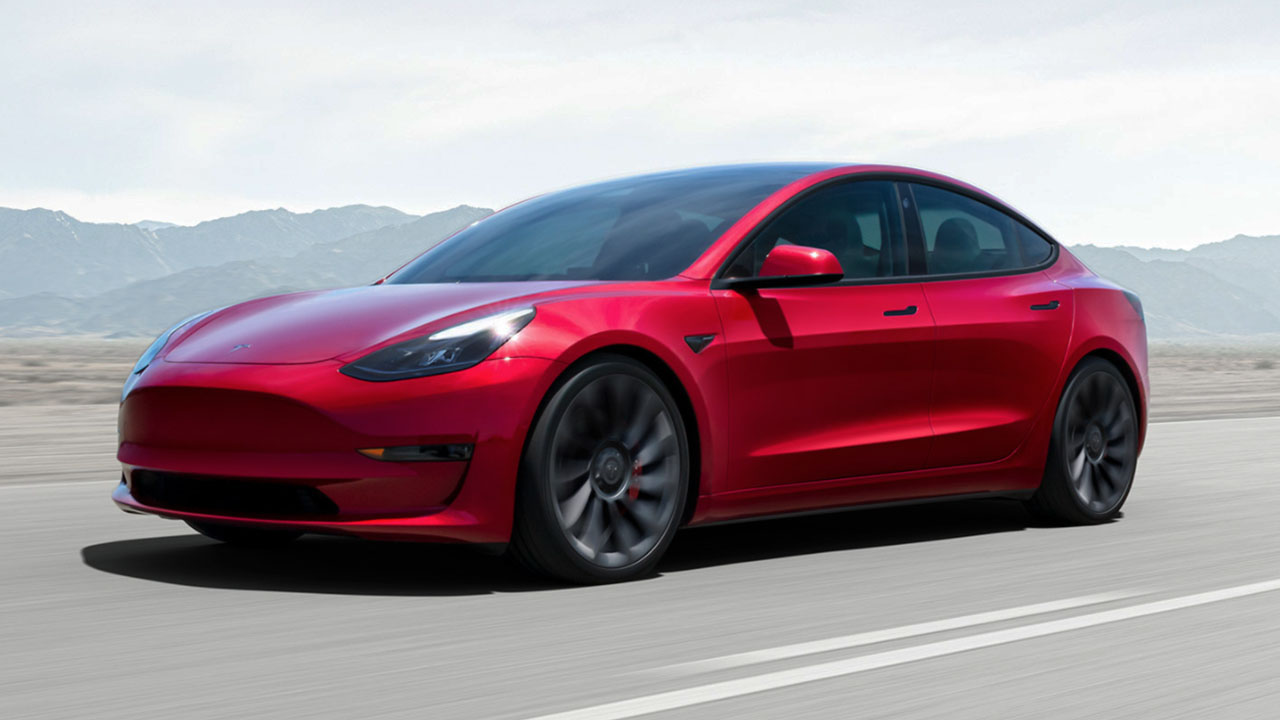 Yesterday we talked to you about the increase in the prices of American Tesla, a change dictated by the rise in some raw materials and by international tensions. It seemed at first that the increases did not also affect our market, but this morning Italian customers eager to order a Model 3 found a nasty surprise.

The price list increased by 2,000 euros, on all versions without distinction. To take home a basic Model 3 (which is no longer called SR +) now you need 51,990 euros, while to switch to the Long Range you have to shell out 58,990 euros.

Performance also changes for the first time in a long time, which remained below the threshold of the old Italian incentives for many months: it goes to 62,990 euros. Unlike the American price list, in Italy the entry-level one, equipped with LFP batteries, has also increased in price, which makes the hypothesis that the increases are due to the cost of nickel shake. This version in fact does not use it. The truth is probably somewhere in between, and the greater cost is due to a combination of factors.

No change for now for the Model Y, which remains at € 60,990 and € 68,990. This factor is also interesting, perhaps dictated by the start of production in the Berlin factory: the savings given by the non-importation probably made it possible to keep the price of this car stable.

The second-hand market continues to fly, in general for the entire automotive sector, but after today even more so for Tesla. The higher price and the absence of incentives are making used cars very attractive, with prices generally 20-30% higher than the value of a few months ago. Definitely an advantage for those customers who are forced to change cars, or who want to upgrade to a higher model.

David Martin is the lead editor for Spark Chronicles. David has been working as a freelance journalist.
Previous Russia-Ukraine war, 65 km long Russian convoy “disbanded”. “It repositioned itself for the attack on Kiev”. “No, for defensive purposes”
Next Coronavirus, 4,134 new cases, average age 38. There are 5 deaths New Royal Enfield Hunter 350: how it goes, strengths and weaknesses 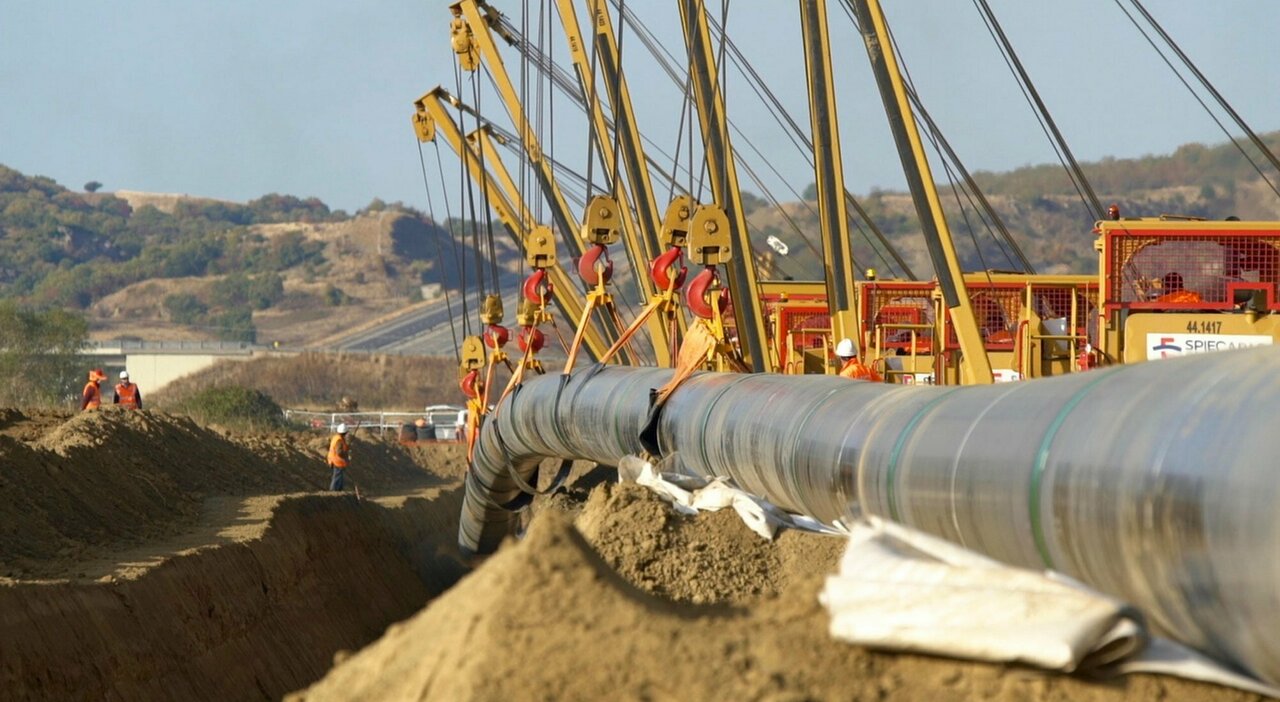 For all those who have always dreamed of having a home in the United States, …