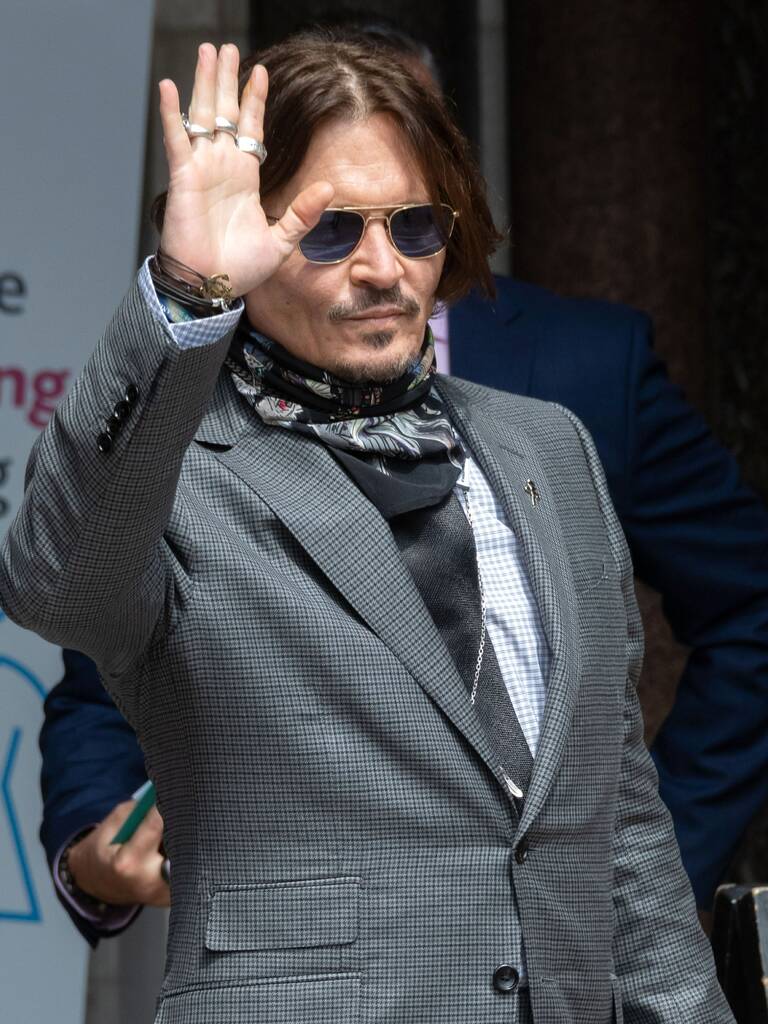 the 1 million dollar compensation agreed with Amber Heard to charity

Johnny Depp will donate the sum of 1 million dollars to charity, the result of the agreement reached with his ex-wife Amber Heard.

The “Aquaman” star announced on Monday 19 December that she had made the “difficult decision” to pay the amount into her ex-husband’s coffers, as part of the defamation case she lost last summer.

Heard had preferred not to disclose the terms of the settlement; however Johnny’s lawyers, Benjamin Chew and Camille Vasquez, shortly after issued a statement announcing that their client will receive the sum of 1 million dollars from his ex-spouse.

“We are pleased to formally close the door on this painful chapter for Mr. Depp, who made it clear during this trial that his priority was to unearth the truth,” the two lawyers commented, as reported by People. “The unanimous jury decision and resulting judgment of Mr. Depp against Ms. Heard will remain unaffected. The $1 million payment, which Mr. Depp will donate to charity, reinforces Ms. Heard’s recognition of the conclusion of the legal system’s rigorous pursuit of justice.”

After the explosive Virginia trial, the jury ordered Amber to pay more than $10 million in settlements for defaming Depp in a 2018 Washington Post op-ed. The 36-year-old was instead granted the sum of 2 million dollars, to be received from Depp, for having been offended by one of the ex’s lawyers. Both had appealed. However, Heard announced today that he’s taken a plea deal in order to put the venomous legal battle behind him.

“I will not feel threatened, discouraged or dissuaded from continuing to tell the truth. No one can and no one will be able to deprive me of this right. My voice will always remain my most precious possession,” she commented.

David Martin is the lead editor for Spark Chronicles. David has been working as a freelance journalist.
Previous Dissidia Final Fantasy NT Deluxe Edition Download PC Game For Free
Next The first teaser trailer of the anthology spin-off