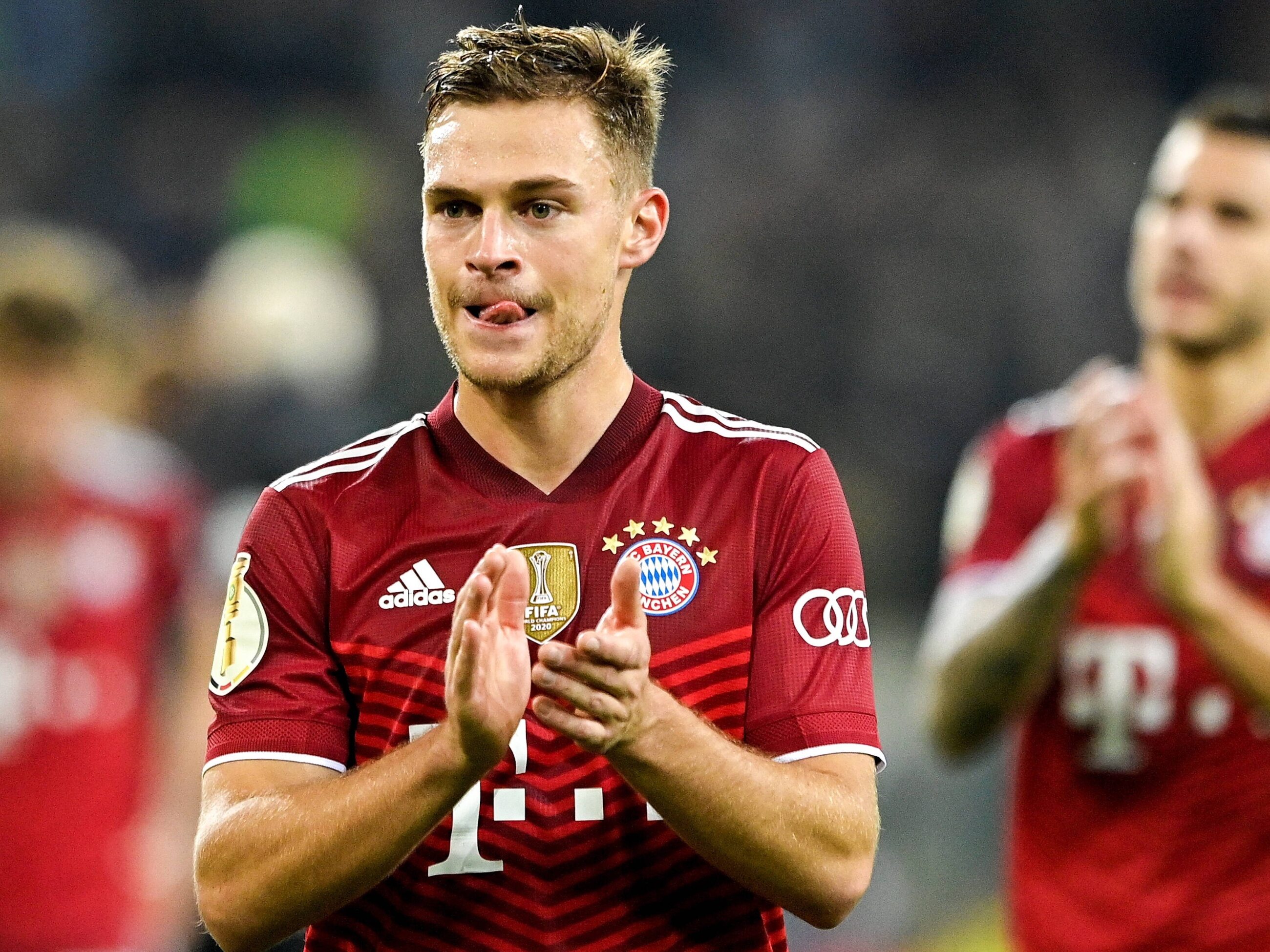 There is a discussion in the German club regarding the vaccination of players. It was prompted by Joshua Kimmich, who confessed that he had not taken the COVID-19 vaccine. Additionally, the aforementioned Kimmich, Serge Gnabry and Jamal Musiala were quarantined during the last grouping of the German national team due to contact with an infected Niklas Suele.

The situation worried the Bayern Munich authorities. The club’s bosses summoned the aforementioned players as well as the quarantined Erik Maxim Choupo-Moting and the unvaccinated Michaelędzianc to the rug. The players were informed that they had to think not only about themselves but also about the club. It was decided that each player can choose whether or not to get vaccinated, but in the event of quarantine, he will not be paid remuneration for the period spent in isolation.

The daily “Bild” reports that the club’s management had been discussing this issue for a long time. Journalists point out that the bosses want to increase the pressure on players who avoid vaccinations through financial penalties.

– If what the “Bild” newspaper reports are true, it is a sign that the club is starting to react. You won’t like it. This debate is slowly starting to annoy the team. Everyone has tried to somehow resolve the issue of not vaccinating, but so far it has failed. The coronavirus affects the entire team and the entire club, said Rummenigge on Sky TV.

The case of Bayern players also sparked a discussion in Poland. Member of Solidarity Poland Janusz Kowalski asked on Twitter if we wanted “such German discrimination and segregation in Poland”.

“We really want this kind of German discrimination and segregation in Poland? You must not listen to post-communists and Donald Tusk, who want to divide society and demand that the civil rights of millions of Poles be limited. And this is in the difficult situation of an external attack on the Polish border, ”wrote Kowalski.

twitterAlso read:
Outrage online. Janusz Kowalski recalled the statement of prof. HorbanAlso read:
Another riots in the Netherlands. Protest of the opponents of segregation and lockdown

David Martin is the lead editor for Spark Chronicles. David has been working as a freelance journalist.
Previous Marcin Wrzosek dismissed from KSW after the defeat of “Don Kasjo” at Fame MMA 12
Next Coronavirus – Report of the Day. Sunday, November 21