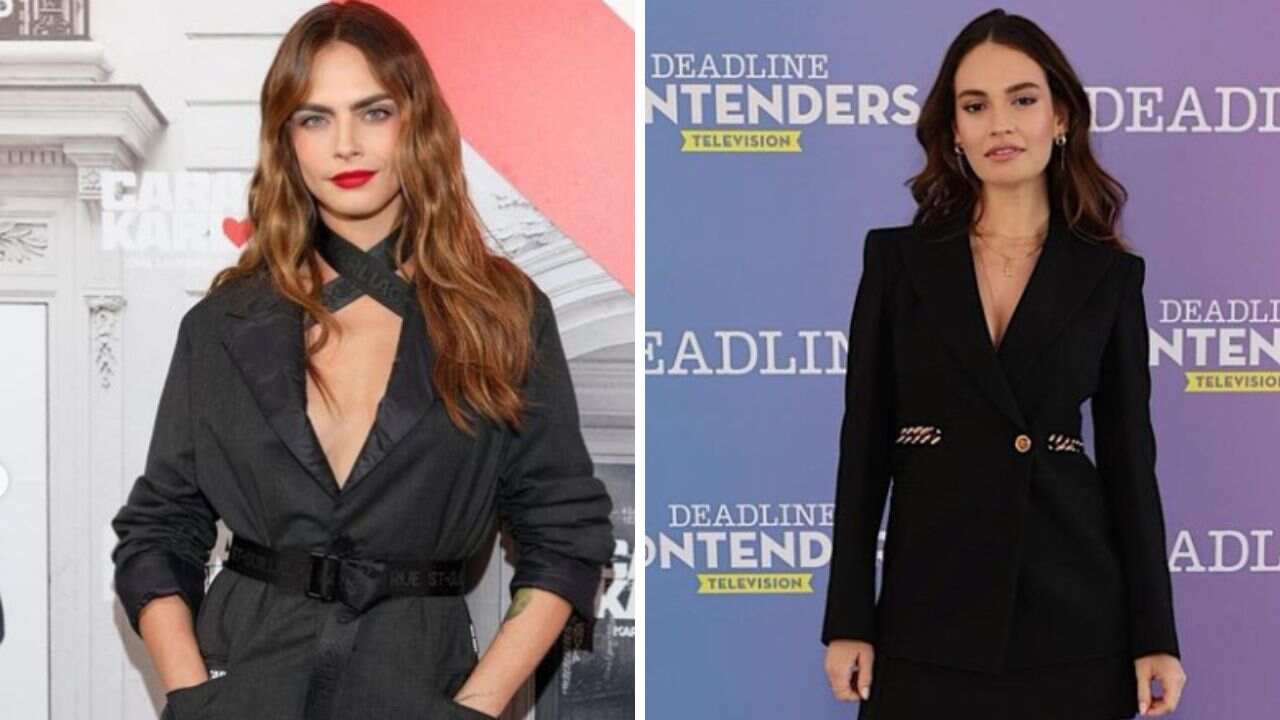 The blazer dress is the new trend (not to say obsession) of Autumn 2022. This combination of dress with blazer is among the most popular of the moment: just peek at the international red carpets to realize it.

Whether on the catwalk, on the red carpet or in everyday life, the dresses with blazers – promptly renamed as blazer dress – they conquered Hollywood. The credit, you know, is above all of the stars who have suggested one trend perfect for Autumn 2022. This combination has fascinated high fashion houses and is almost a must have of the season: matching a jacket and dress (or miniskirt) is the most glamorous combination you will find around for the next few weeks.

Why do they like it so much? As she explained Andrea Lieberman at Harper’s Bazaar US: “The blazer dress skillfully blends sharpness and sensuality in a way that always looks modern and unfussy“. A seemingly simple proposal, but one that hits the mark and chases those vibes from working girl typical of the blazer. What happens, however, if combined with minidress or used as such?

A very recent inspiration comes from Elizabeth BanksHollywood actress who wore a blazer dress for the premiere of The View wearing a creation of Philosophy by Lorenzo Serafini. The gray-colored dress with blazer is part of the brand’s Fall / Winter 2022 collection. To complete the look, in this case, the accessories: latex gloves and total black shiny décolleté.

Diane Kruger reached the Walk of Fame of Hollywood along with boyfriend Norman Reedus. On the occasion of the ceremony, she dusted off the charm of houndstooth by proposing a blazer dress with a double-breasted jacket by Self-Portrait. In addition, the actress proposed heart-toe slingbacks Alaia and total black clutch bag by Prada. Also Heidi Klum followed the trend, showing how to combine an animal print blazer dress, crocodile weave and studded with colored rhinestones. Her look is signed by Falguni Shane Peacock India: in combination, the model chose black velvet cuissardes.

The look proposed by Emma Watson And Milly Alcock present at the launch party for Prada Paradoxe. Both launched in the world of entertainment (who for Harry Potter and who for House of the Dragon), followed the autumn trend by opting for a smoky gray blazer dress. Emma Watson accompanied the jacket with a minidress with lace embroidery and white collar. Milly Alcock instead he paired a white shirt. Lily Jameson the occasion of the Toronto International Film Festival, she wore a blazer dress with a total black double-breasted jacket by Victoria Beckhamto which she matched velvet cuissardes by Casadei.

David Martin is the lead editor for Spark Chronicles. David has been working as a freelance journalist.
Previous Kiev: “The Russians could blow up Zaporizhzhia” – Europe
Next Order of Nurses of Florence and Pistoia calls for the abolition of the vaccination obligation for health professionals