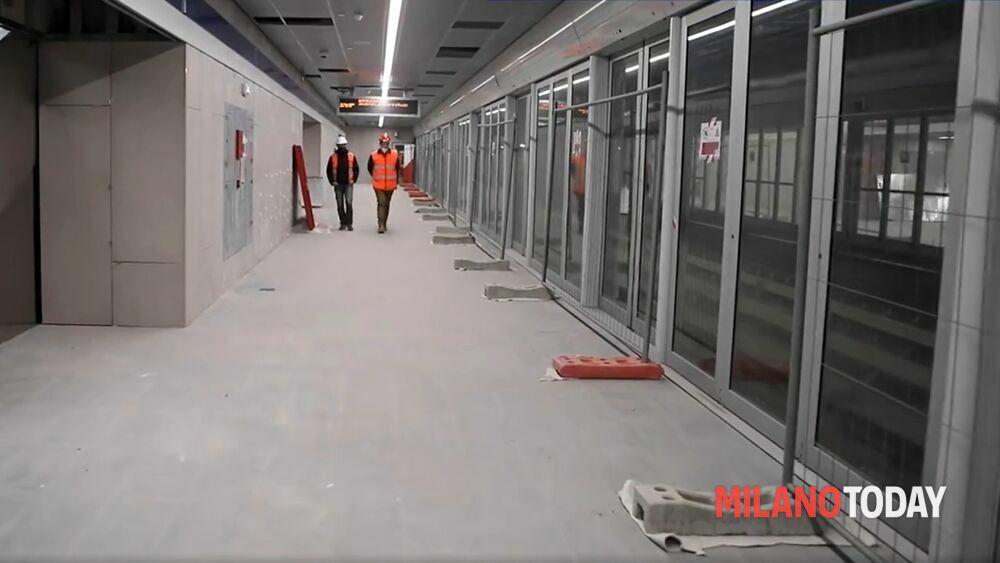 Almost ready. Indeed, more precisely, 81% ready. Work on Milan’s blue metro, the M4, is continuing at full speed, despite the inconveniences of the pandemic and archaeological finds. On Thursday, the members of the Webuild board of directors visited the San Babila construction site of the new metro, accompanied by the managing director, Pietro Salini, and the general manager, Massimo Ferrari, who were able to personally see the progress of the works.

The images of Linate station

The new M4, which will connect the center of Milan to the Milan airport in just 12 minutes, represents one of the most complex projects in Europe for sustainable mobility to facilitate the decongestion of large cities. The M4, which involved 1,500 people and a supply chain of 1,300 companies, was commissioned by the Municipality of Milan, and is built by the mixed concessionary company M4, in charge of its construction and management and participated by a group of private partners led by Webuild.

The underground, which between the two terminus of Linate and San Cristoforo has a length of 15 kilometers, consists of 21 stations that can be traveled in just 30 minutes, crossing the historic center. Once operational, the line will be able to transport 24 thousand people per hour in each direction of travel, with an expected use of 86 million passengers per year (trains at peak times will pass every 90 seconds).

The Linate – Forlanini Fs section of the M4 metro is ready

The first functional section, delivered to the operator in July 2021 and ready to open to the public, consists of 3 stations (Linate, Repetti, Forlanini Fs) and extends entirely underground for about 4 kilometers. The section connects Milan Linate Airport, one of the main access gates to the city, with the Forlanini Fs station, which is an important intermodal hub of the Milanese public transport system, thanks to the contiguity of the metropolitan infrastructure with the railway one.

In terms of mobility, the line will have a very large positive impact on the city: with its entry into operation, the entire city metro network will reach 118 kilometers, thus becoming the sixth in Europe by extension. Entirely underground, the line will have an interchange with the red line in the San Babila station, with the green line in Sant’Ambrogio; and will be connected to the suburban railway lines in the Forlanini Fs, Dateo and San Cristoforo stations. Thanks to a short pedestrian connection outside, which starts from the Sforza Policlinico station, the work will also be connected to the yellow line in the Missori station. By the end of 2022, according to what was declared in January by the municipal councilor for Mobility Arianna Censi, the first open section will be Linate – Dateo. Perhaps already during the summer season.

Fewer cars in the city thanks to the M4 metro

An innovative and technological project that will make the city more accessible and modern, but also greener and more sustainable: the new M4 line is a fully automatic driverless light rail system (without driver), like the M5, which guarantees technical performance standards. and safety higher than a classic metropolitan.

With the line in operation, it is estimated that there will be 180 thousand fewer vehicles per day in circulation with a decrease in polluting emissions of 75 thousand tons of CO2 per year. Webuild, a global player of reference in the sustainable mobility sector, with a track record that includes over 13,600 km of railways and underground lines, is today engaged in the construction of some of the most modern and complex underground lines, including that of Doha in Qatar, Sydney in Australia and the Grand Paris Express in Paris. In Italy, in addition to the M4 line in Milan, it is also building Line C in Rome and relevant sections of the Naples metro.

David Martin is the lead editor for Spark Chronicles. David has been working as a freelance journalist.
Previous 007 Usa on the trail of the Russians – Il Tempo
Next stop dependence on Russian gas by 2027 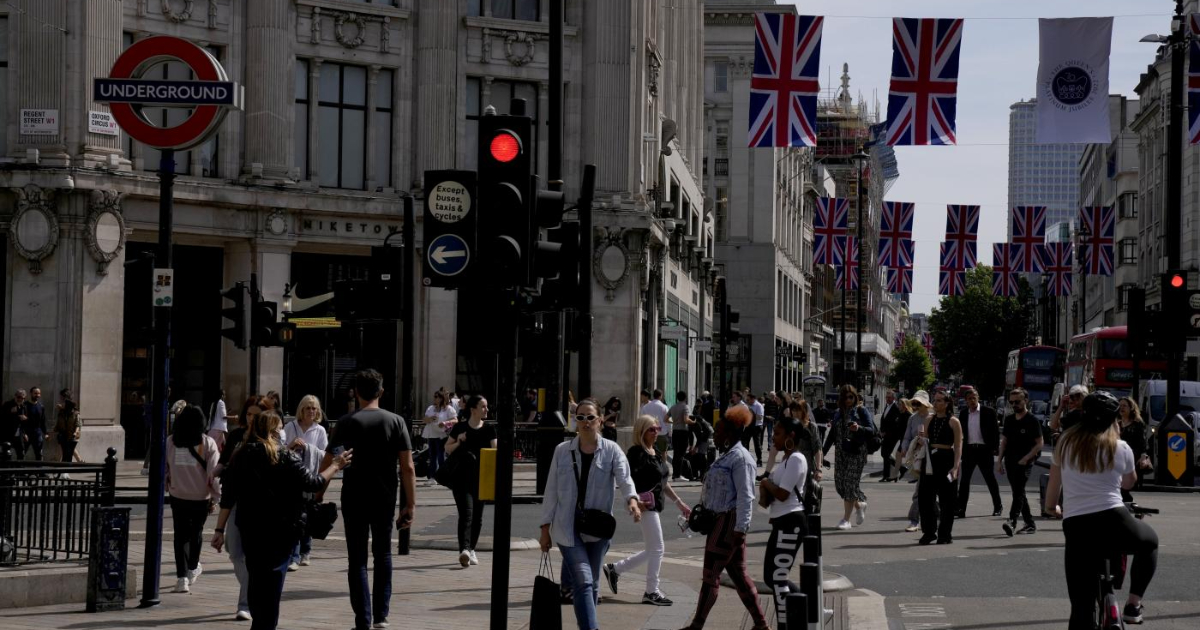