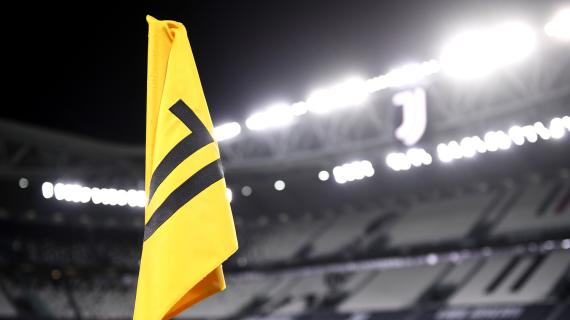 The Board certifies the worst balance sheet in Juve’s history. Merry? It wasn’t on the agenda

The Juventus Board chaired by Andrea Agnelli approved the 2021-22 budget project, which ended with the highest loss ever in Juventus history: 254.3 million. This is the fifth year in a row in the red: -19 million in 2017-18, -40 in 2018-19, -90 in 2019-20, -210 in 2020-21 and last season’s record loss. The Shareholders’ Meeting, called for October 28th, will be called to approve the 2021-22 accounts. No measures, as the company had already suggested, have been taken regarding the position of Massimiliano Allegri. That of the Juventus bench was not really the subject of discussion during the Juventus Board of Directors.

Here is the official note (in summary) of the Juventus Board:

“The Board of Directors of Juventus Football Club SpA – reads the note -, which met today under the chairmanship of Andrea Agnelli, approved, inter alia, the draft financial statements and the consolidated financial statements for the year ended 30 June 2022, which will be submitted for the approval of the Shareholders’ Meeting, scheduled for 28 October 2022, in single call, at the Allianz Stadium “.

“For a correct interpretation of the data, it must first be noted that the 2021/2022 financial year was still significantly penalized – as for all companies in the sector and numerous other industries – by the persistence of the health emergency connected to the Covid pandemic- 19 and the consequent restrictive measures imposed by the Authorities. The pandemic has significantly influenced – directly and indirectly – the revenues from competitions, the revenues from the sales of products and licenses and the revenues from the management of players’ rights, with a consequent inevitable negative impact both of an economic and financial nature “.

“The 2021/2022 financial year closed with a consolidated loss of € 254.3 million, compared to the loss of € 209.9 million in the previous year. In detail, the increase in the loss for the year – equal to € 44, 4 million – is mainly due to lower revenues for € 37.3 million; this decrease is due to lower television rights and media income for € 64.8 million (mainly due to the lower number of league and UEFA Champions League matches compared to the previous year 2020/2021, which benefited from the shift of some matches from the 2019/2020 season), partially offset by higher revenues from matches for € 24.5 million (albeit still significantly penalized by the pandemic) and by other minor items “.

“At a statutory level, Juventus ‘financial year as at 30 June 2022 closed with a loss of € 253.2 million (compared to the loss of € 209.5 million in the previous year); it will be proposed to the Shareholders’ Meeting to fully cover this loss through use of the share premium reserve “.

“Operating costs, depreciation, amortization and net provisions are – on the whole – substantially in line with the previous year. Operating costs increased mainly for registered personnel (€ +27.7 million) and for external services (€ +10.4 million), partially offset by lower costs from players’ registration rights (€ -5.5 million). Against these higher costs, lower amortization, provisions and write-downs were recorded for a total of € 31.9 million ( of which € 24.1 million related to registered personnel) “.

HERE THE COMPLETE DOCUMENT WITH THE JUVENTUS BUDGET

David Martin is the lead editor for Spark Chronicles. David has been working as a freelance journalist.
Previous how much it costs, how it works and what to see – 4News
Next “So the rain can change the vote” – Libero Quotidiano 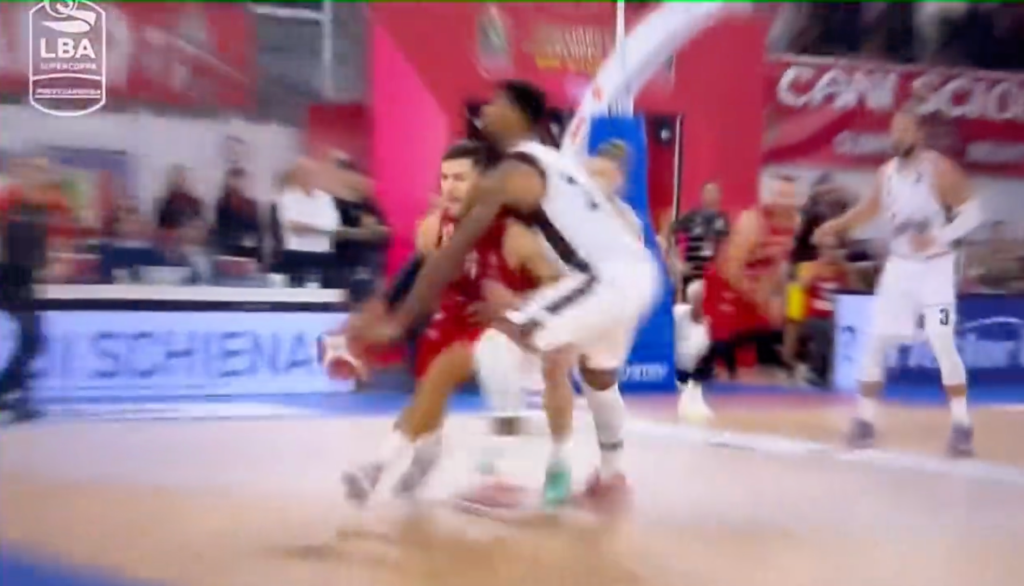 Nice to be here, and I stop 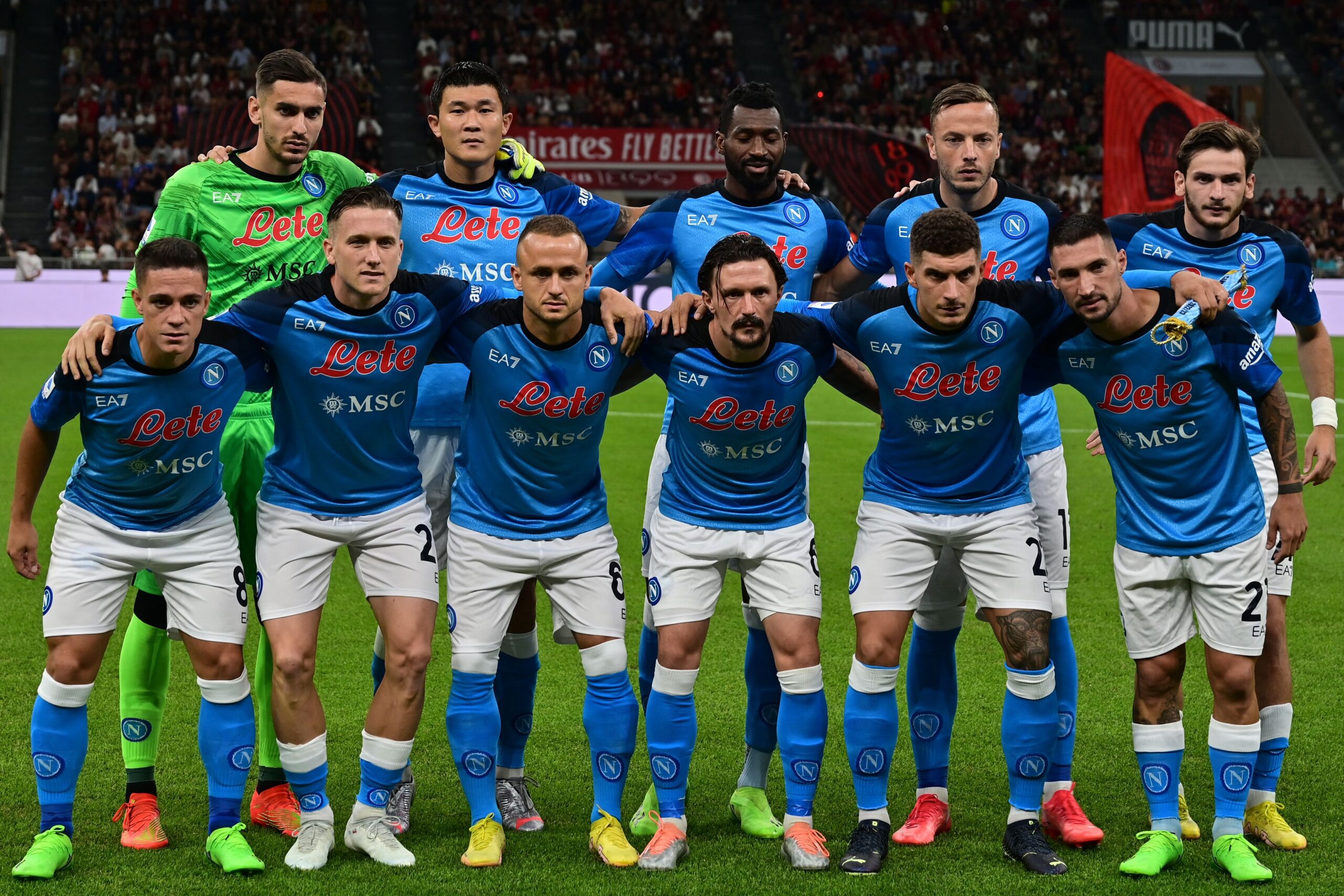 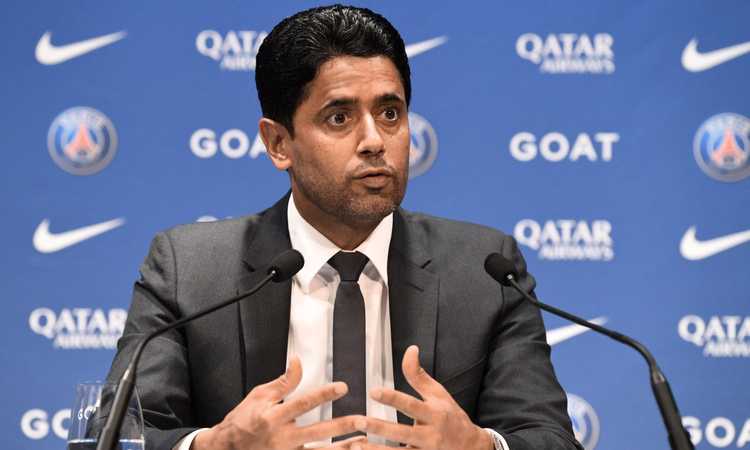 Perhaps already against theUdinese. No, better not risk it, certainly returns after the break against …