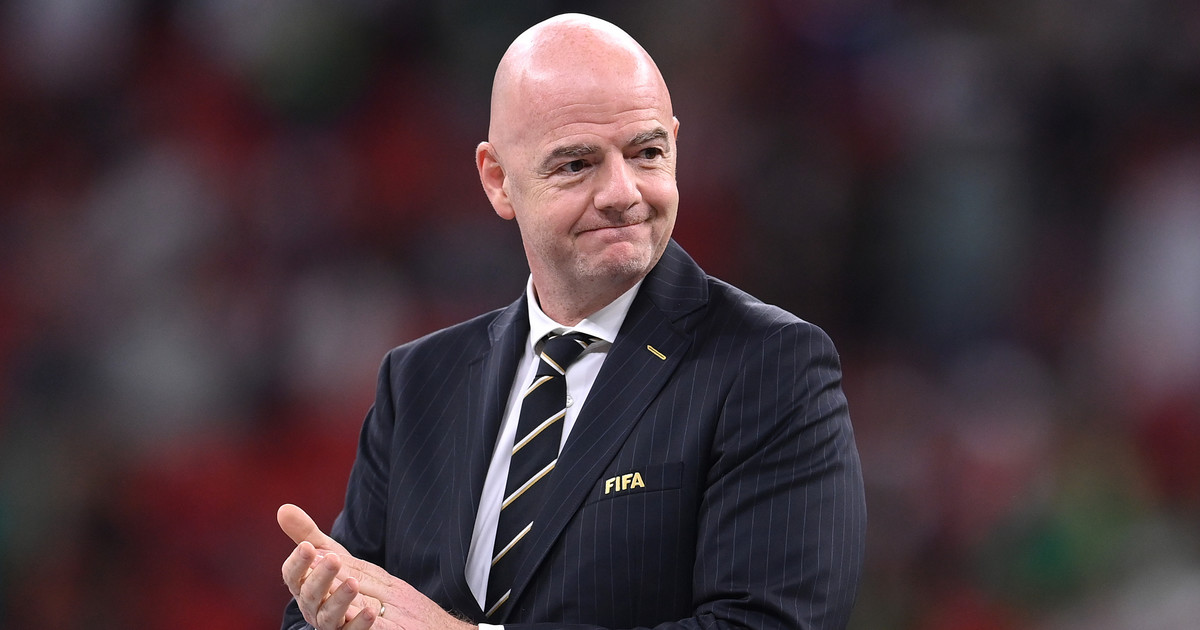 The boss of FIFA is pushing for another big change. Euro also every two years?

On the pages of the Italian radio, Gianni Infantino proposed that the European Championship could be held every two years. He mentioned money as one of the arguments. “From an economic point of view, it would be a win-win,” he said.

The 51-year-old also mentioned the reluctance of many countries to these changes. – There is opposition in Europe on this topic – he said.

Then the FIFA boss pointed out what he believes is a nuisance for the sport at the moment. – I am a traditionalist, because football is also a very traditional sport. However, one of the biggest problems in football today is that players fall to the ground after the slightest foul. It cannot be that during 90 minutes of a match the game actually lasts for about 47 – he said.

– What can help in the development of football is welcome. I used to be, for example, an opponent of VAR, but we can see that video verification helps the judges – concluded Gianni Infantino.

So far, the head of FIFA has not come up with an official proposal to play the Euro every two years, but such statements show that it may happen in the near future.

David Martin is the lead editor for Spark Chronicles. David has been working as a freelance journalist.
Previous New tariff – changes also for professional drivers. You may lose your driving license
Next The best F2P games