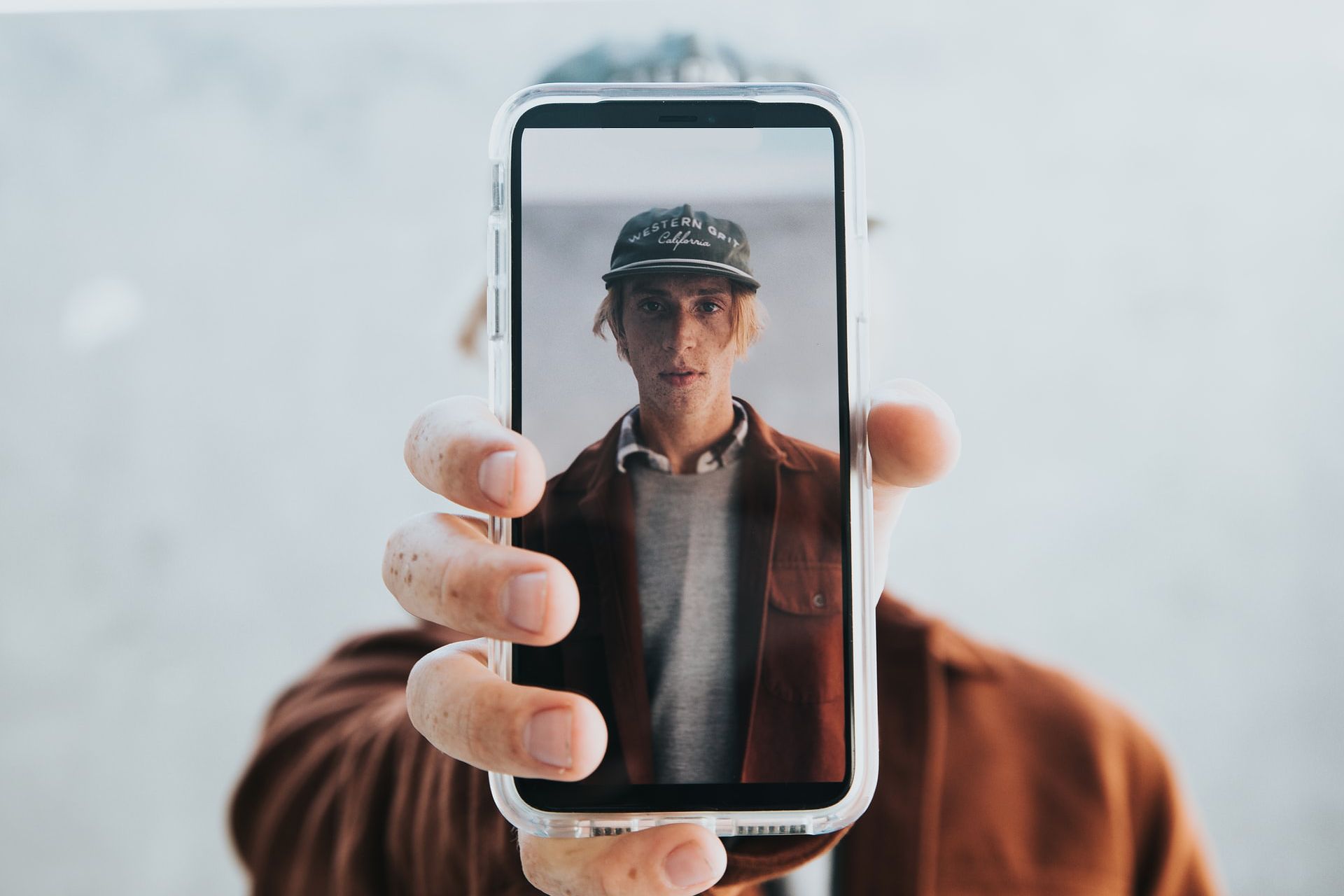 The camera on your smartphone will be on all the time. Out of concern for your privacy

The flagship Snapdragon 8 Gen 1 chip has seen the light of day, and with it a new package of technologies that will be implemented in upcoming smartphones. One of them is Always-On ISP, an always-on image signal processor that can continuously process the image from the camera with minimal power consumption.

Yes & hairsp; – & hairsp; if the relevant function of the smartphone is activated, the camera will be active all the time. Even when the smartphone is not used on the desk. Sounds like a privacy attack, right? In fact, this solution was largely created to protect privacy.

Why is the camera on all the time in smartphones with Snapdragon 8 Gen 1?

Let’s start with the fact that it is not the case that the smartphone will capture and analyze a high-quality 4K image all the time.

Snapdragon 8 Gen 1 has integrated an additional chip to analyze the simplified video signal. Importantly & hairsp; – & hairsp; the entire signal is analyzed by only one component, and neither applications installed on the smartphone, nor even the operating system can access it.

The image processor is alerted recognition of specific events. If the condition is met, the chip does not forward the video track, only zero-one information yes / no.

Currently, only Snapdragon 8 Gen 1 is trained for human face detection. It is not even about recognizing the features of specific people, but only determining whether there is a human being within the camera’s lens range.

Imagine that you are sitting in your office browsing something on your phone. Thoughtful, you put your unlocked smartphone on the desk, and then go to make yourself a cup of coffee. Snapdragon 8 Gen 1 can detect that you are not looking at your phone and lock it.

Another example is & hairsp; – & hairsp; you show your friend a photo of a party, and you’re in the process of getting a text message. The smartphone detects that two people are looking at it, so it hides the content of the notification.

Or you’re on the bus and browsing important e-mails, and at some point a nosy passenger leans from behind you. You can’t see it, but your smartphone does, so it shows a message that someone else is interested in your messages or automatically dims the screen.

Let us emphasize: the software only gets simple feedbackthat the chip has detected or failed to detect human faces and takes action on that basis. The video track does not leave the closed sandbox.

A constantly active camera can increase not only our safety, but also improve comfort

The Always-On ISP can be active even when the phone is locked. When the smartphone on the desk detects that you bent over it, maybe automatically brighten the display. All without having to touch the device.

Qualcomm also announces that in the future the chip will be trained to detect other events, e.g. QR codes. Then you will not need to run a special application before scanning the code. The smartphone will detect by itself that the code is in the camera’s field of view, so it will be able to transmit the information to the system, which will automatically start the scanner.

Until now, the software from time to time awakened the camera and analyzed the entire image coming from the camera. In the case of smartphones with Snapdragon 8 Gen 1, a special, secured chip will take care of this.

The first smartphones with Snapdragon 8 Gen 1 are expected to appear before the end of 2021. It is very likely that Always-On ISP will also go to other Qualcomm systems.

He likes dogs, pizza and popcorn. Already a fanboy of Nintendo and Sony, but today throws anything. He has collaborated on sites and magazines such as GameBlast, Nintendo World, Hero and Portal Pop, but today is dedicated exclusively to Spark Chronicles.
Previous Britney Spears BEKA on Instagram! This is how he ridicules compulsory therapy
Next Halo Infinite – game launch trailer