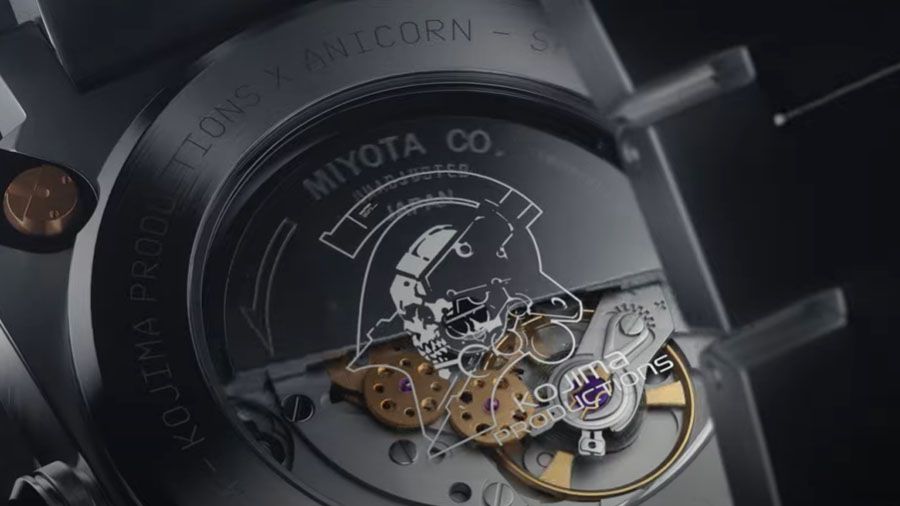 While the mysterious sighting of actress Elle Fanning in the teaser published by Kojima Productions continues to arouse perplexity and curiosity in the general public, a new announcement arrives from the software house.

The team led by Hideo Kojima has in fact presented a collaboration with none other than the NASA. The space agency has in fact agreed to put its logo on a special limited edition watch, which will be produced by Anicorn. The object was presented with a teaser trailer, which you can view at the bottom of this news. The video unveiled the design of the special watch, which will see theHomo Ludens Kojima Productions symbol engraved on the case.

The realization signed by Anicorn will be baptized Space Ludens and can be purchased exclusively at the company’s digital store. Pre-orders will open on September 27, 2022, but at the moment the cost of the watch has not yet been announced. What do you think of the result of the collaboration between NASA, Kojima Productions and Anicorn, do you like it?

Meanwhile, remember that the author of Death Stranding and of Metal Gear Saga has already confirmed that it is working on a Microsoft hardware exclusive. During the Tokyo Game Show 2022, Phil Spencer visited the Kojima Productions studios.

David Martin is the lead editor for Spark Chronicles. David has been working as a freelance journalist.
Previous Iceland: attack on Parliament thwarted. 4 young people arrested and weapons seized
Next Twitch will pay its most followed users a little less

Yesterday the official trailer of Hot Take was released, a film based on the libel …