The crisis around Ukraine. CNN: Russia is preparing an operation to justify the invasion of Ukraine

US intelligence has information that indicates that Russia has trained a group of agents to conduct operations in eastern Ukraine, CNN reported, citing the official US representative. The operation is intended to create an excuse for the invasion of Ukraine. Earlier, the intelligence in Kiev warned against provocations prepared by the Russian services against Russian soldiers stationed in the separatist Transnistria, which Moscow may accuse Kiev of.

A representative of the U.S. President’s administration, Joe Biden, told CNN that Washington had evidence that agents were trained in warfare in cities and the use of explosives to carry out acts of sabotage against pro-Russian forces (in Donbas, eastern Ukraine – ed.).

“Russian forces plan to launch (provocative – ed) a few weeks before the military invasion, which could begin between mid-January and mid-February, an anonymous official told CNN. According to Biden’s administration, Russians are also using state media and social media influencers to prepare Russian society for intervention, reinforcing the narrative about the “deterioration of human rights in Ukraine” and the radicalism of Ukrainian leaders, paving the way for accusation by the West of provoking war.

The United States is concerned that Russia is preparing to invade Ukraine, which could result in widespread human rights violations and war crimes. The talks so far between the US, its European allies and Russia on the de-escalation of the situation around Ukraine have not brought a breakthrough.

Also on Friday, the Ukrainian military intelligence warned against provocations prepared by the Russian special services against the soldiers of the Russian armed forces stationed in the separatist Transnistria (in Moldova), which Moscow may accuse Kiev of.

“The Russian special services are preparing provocations against the soldiers of the Russian armed forces to accuse Ukraine of this. The military units of the aggressor country and its satellites are receiving orders to prepare for such provocations,” the interview said in a press release. He reported that on Thursday a briefing was held in one of the brigades in Transnistria, during which it was announced that Ukraine was planning a provocation near Cobasna.

“There were no orders to put the brigade in a higher state of combat readiness, but it was noted that the personnel was to be ready [na pierwszy rozkaz] to perform the assigned tasks “- we read in the Ukrainian intelligence communiqué.

In the town of Cobasna in the separatist Transnistria, on the territory of Moldova, near the border with Ukraine, there is a post-Soviet arsenal with 20,000 tons of ammunition, more than half of which is out of date. The Arsenal is guarded by about 1-1,500 soldiers from the Operational Group of the Russian Forces, which is a remnant of the so-called The 14th Soviet Army, and then the Russian Army. It is estimated that the potential explosion in the warehouse area would reach a force of 10 kilotons.

National security advisor Jake Sullivan told reporters on Thursday that Russia was preparing the ground to be able to fabricate an excuse to invade Ukraine. – We saw this play in 2014. They are preparing it again, said Sullivan, referring to Russia’s annexation of Crimea, and later the outbreak of an armed conflict with pro-Russian separatists in the Donbas.

Videogames entered his life in the late '80s, at the time of the first meeting with Super Mario Bros, and even today they make it a permanent part, after almost 30 years. Pros and defects: he manages to finish Super Mario Bros in less than 5 minutes but he has never finished Final Fight with a credit ... he's still trying.
Previous Stefan Hula: you have to keep your feet on the ground
Next Filip Luberecki, Anas Ouahim and Przemysław Zdybowicz during tests in Warta 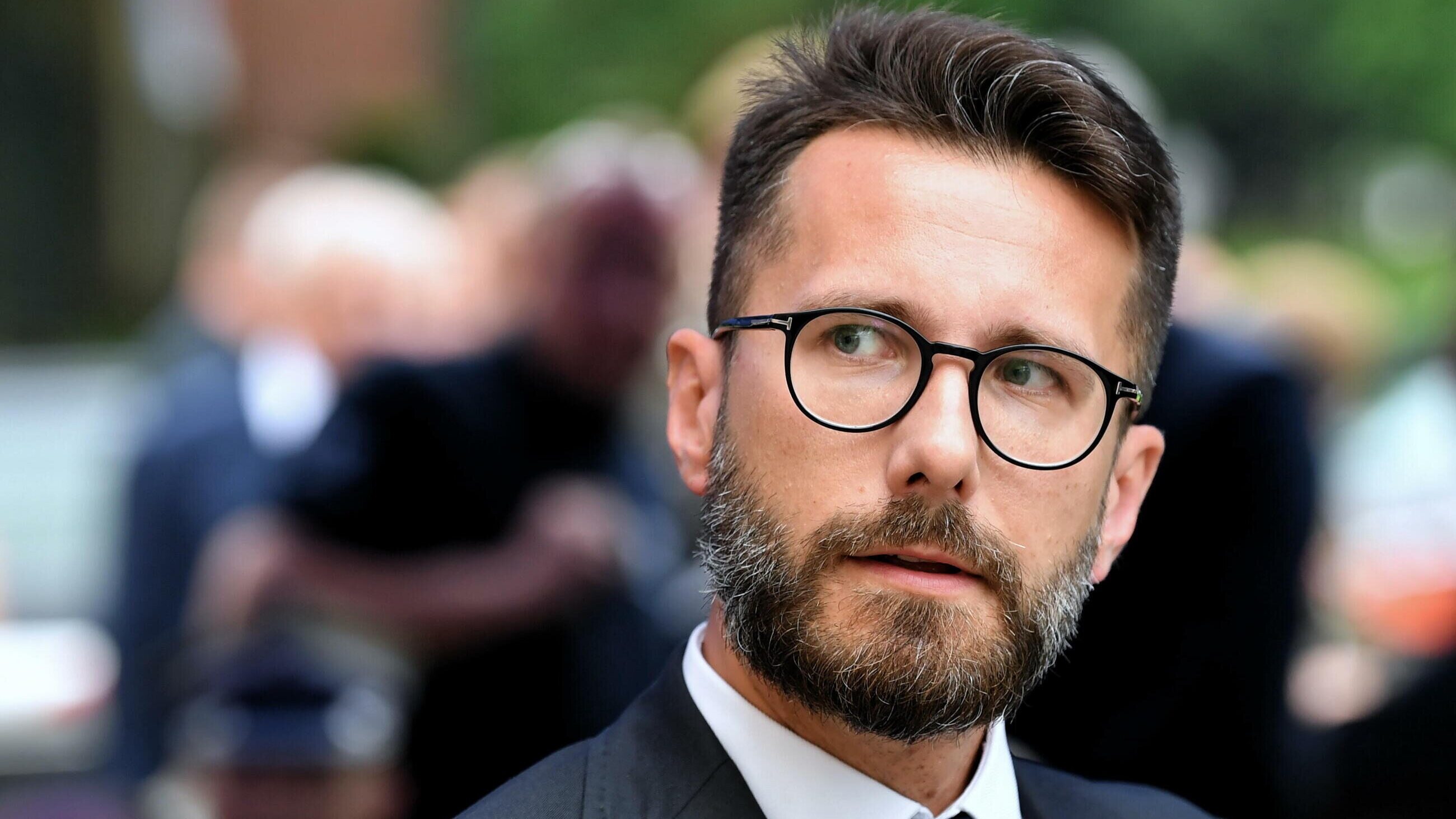 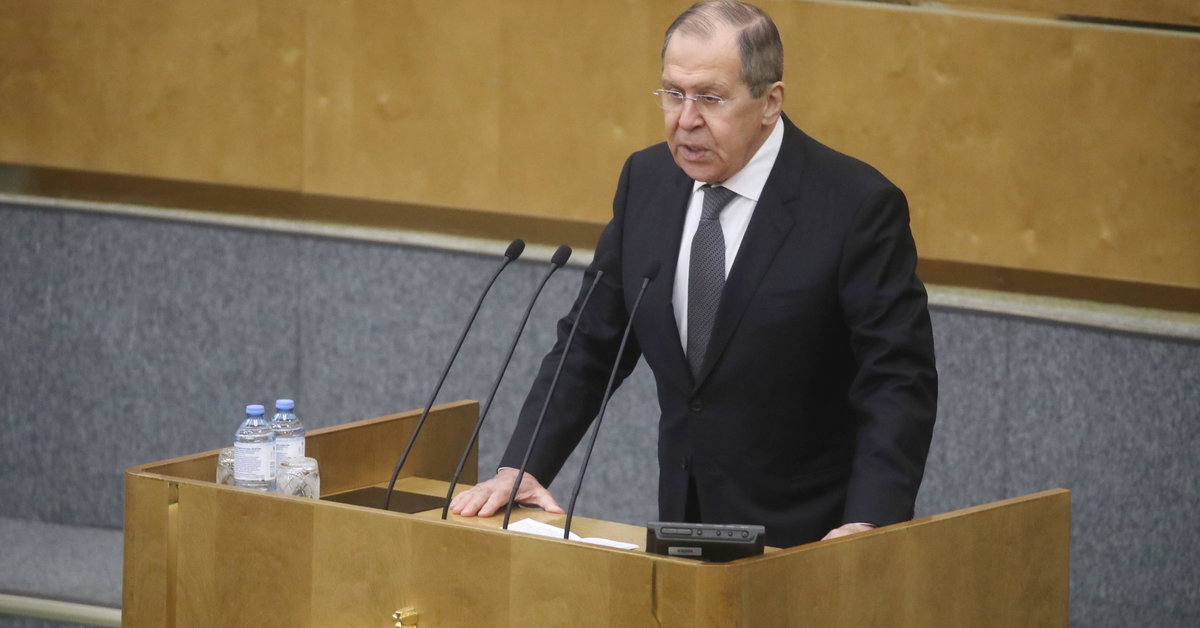 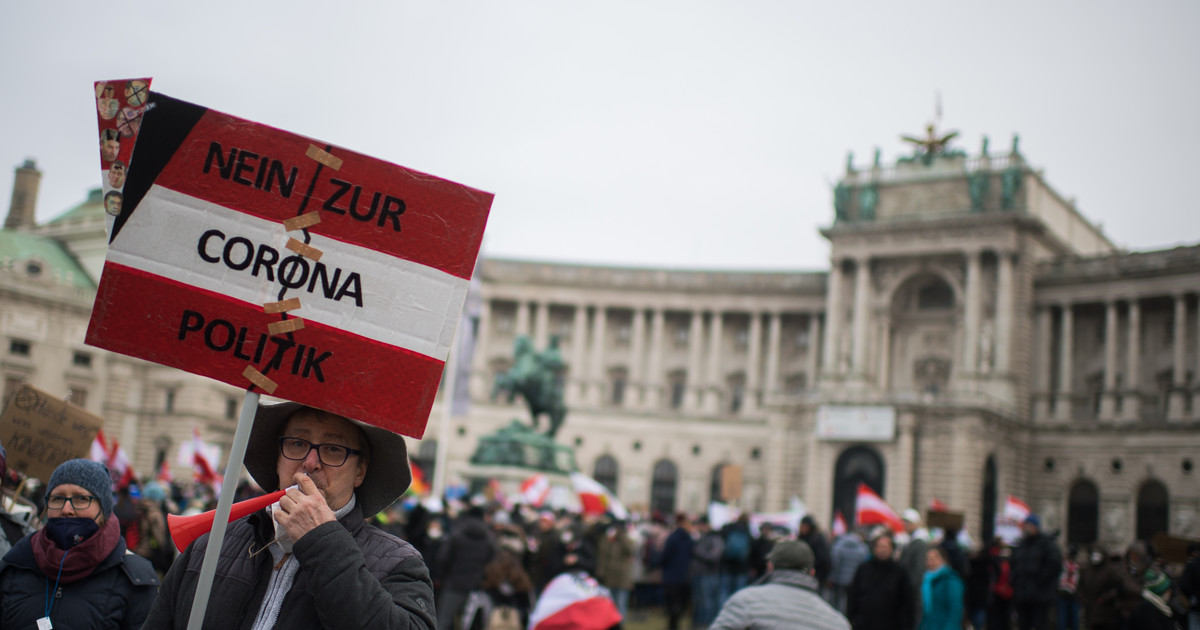 Austria lifts the lockdown for the unvaccinated. Despite the infection record