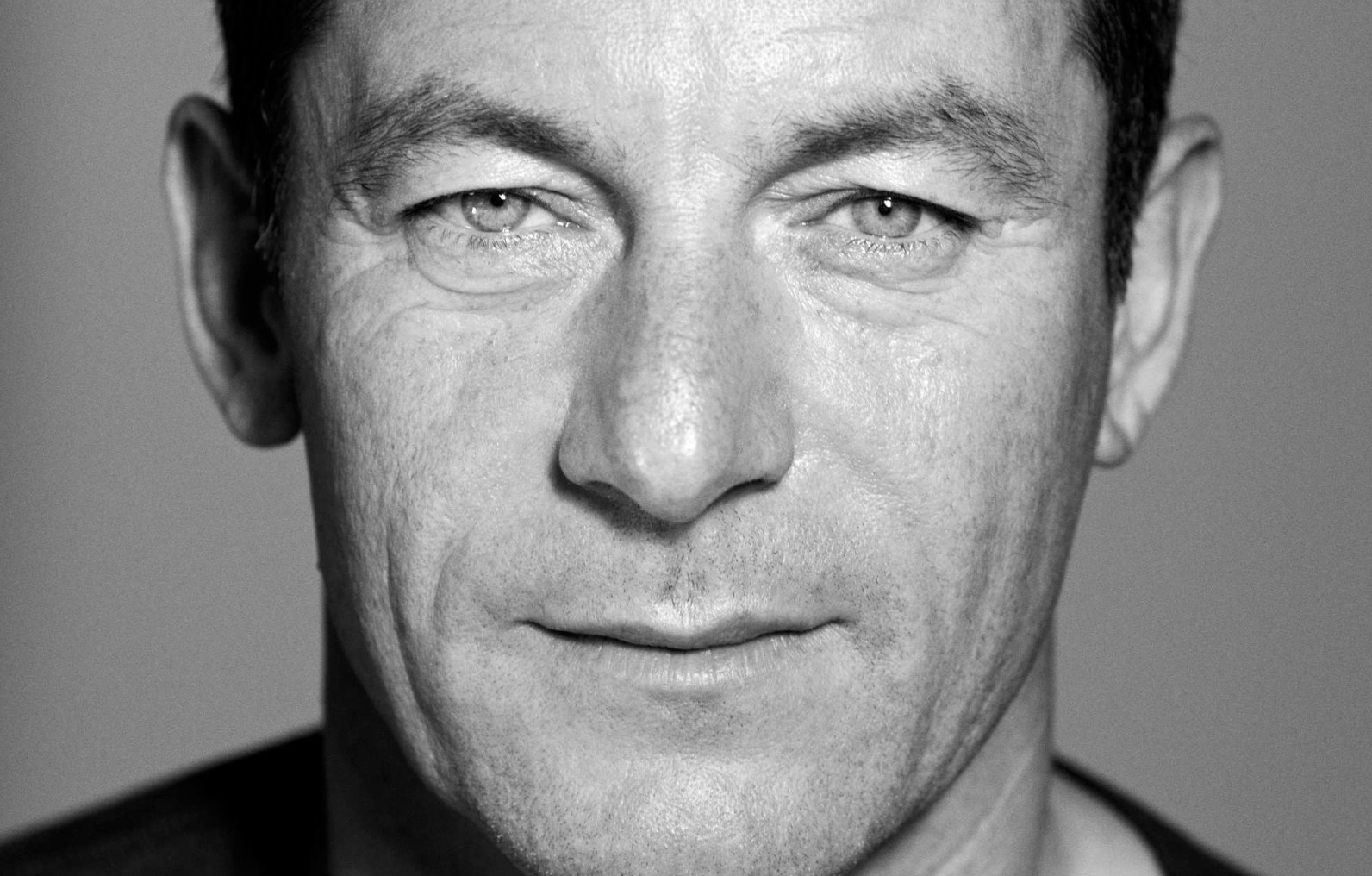 The Crowded Room on Apple TV +: in the cast of the series also Lior Raz and Jason Isaacs 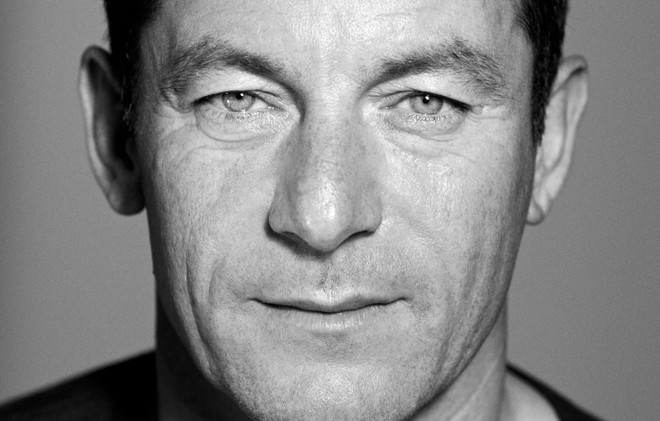 The world of streaming platforms is constantly evolving. Competition is increasing, as shown by the crisis Netflix is ​​going through, and to stay on the edge of the wave, you have to invest continuously.

Apple, with its Apple TV + streaming service, for example, focuses on a smaller number of titles (at least for now) but focuses heavily on quality. In this sense, he just signed up Lior Raz and Jason Isaacs to put them inside The Crowded Rooma television series that focuses on stories related to people with mental disorders and that stands as one of the most anticipated works of the year.

FROM THE OSCAR OF A BEAUTIFUL MIND

In particular, in The Crowded Room, a series that was written by the Academy Award-winning author of A Beautiful Mind Akiva Goldsman, tell the story of the protagonist Danny Sullivan, played by Tom Holland (also executive producer of the work) whose character is freely inspired by Billy Milligan, the first human being to be acquitted of a crime due to a mental disorder: it was discovered that he had 23 different personalities.

Returning to the new cast members, Lior Raz is a well-known face of television series and has previously worked for Fauda, ​​Hit & Run and 6 Underground, three Netflix titles. Jason Isaacs, on the other hand, is best known for his role as Lucius Malfoyone of the characters of the famous film saga dedicated to Harry Potter.

Raz and Isaacs will take part in the filming of The Crowded Room respectively in the roles of Yitzhak, landlord of the protagonist and Jack Lamb, friend of Danny Sullivan’s father and employer of Yitzhak’s own.

David Martin is the lead editor for Spark Chronicles. David has been working as a freelance journalist.
Previous How did Bill Murray survive “Zombieland”?
Next Socios debuts new global campaign with Del Piero and Lionel Messi