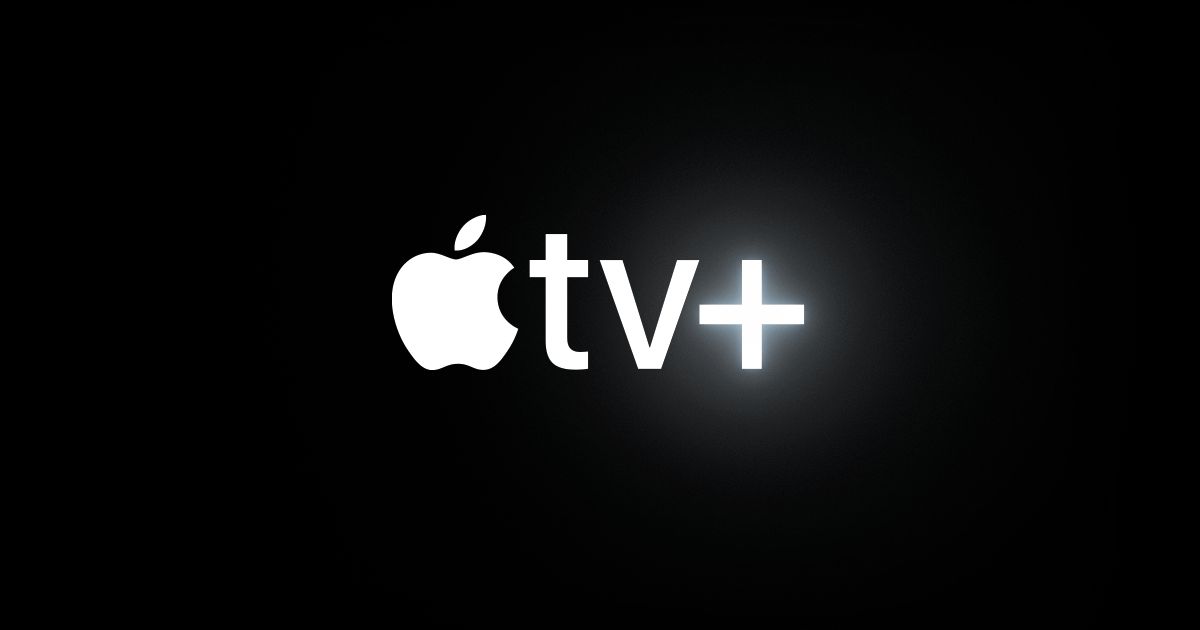 The Crowded Room, two new entries in the cast of the Apple TV + series with Tom Holland

The Apple TV + series The Crowded Room adds two new members to the cast: they are Lior Raz and Jason Isaacs, who we will see playing roles in opposition to the protagonist Danny Sullivan, played by Tom Holland in the anthological series that will bring to the screen the stories of those who have fought and lived with mental disorders.

The series is written and produced by Akiva Goldsman (author of A Beautiful Mind) and directed by Kornel Mundruczo. THE 10 episodes that will make up the first season of The Crowded Room will be partly inspired by real events in Goldman’s life, partly taken from the biography “The Minds of Billy Milligan“by Daniel Keyes.

In addition to being an executive producer on the show, Tom Holland will be Danny Sullivanthe protagonist loosely inspired by Billy Milligan, the first person acquitted of a crime due to a multiple personality disorder, now known as dissociative identity disorder.

The Israeli actor Lior Raz will be YitzhakDanny’s landlord, who becomes an important figure in his life while Jason Isaacs will play Jack Lambfriend of Danny’s father and Yitzhak’s employer.

Jason Isaacs is known to the general public for playing Lucius Malfoy in the films of the saga of Harry Potterand most recently starred in the CBS medical drama Good Sam. Lior Raz is known for creating, producing and participating in Netflix series Fauda And Hit & Runin addition to having been part of the cast of 6 Underground with Ryan Reynolds.

The two new entries join the names already announced in the cast of The Crowded Room: Amanda Seyfried will play the psychologist Rya, while Emmy Rossum will play the mother of the protagonist, with Sasha Lane, Christopher Abbot and Emma Laird.

David Martin is the lead editor for Spark Chronicles. David has been working as a freelance journalist.
Previous Erika Schneider cries when confirming breakup with Bil Araújo
Next Harry Potter: Tom Felton Has Been Cast In The Franchise By Unbelievable Criteria — Which Has Everything To Do With Draco Malfoy All the fault of the chocolate film, plot, actors, cast, finale, where it is filmed 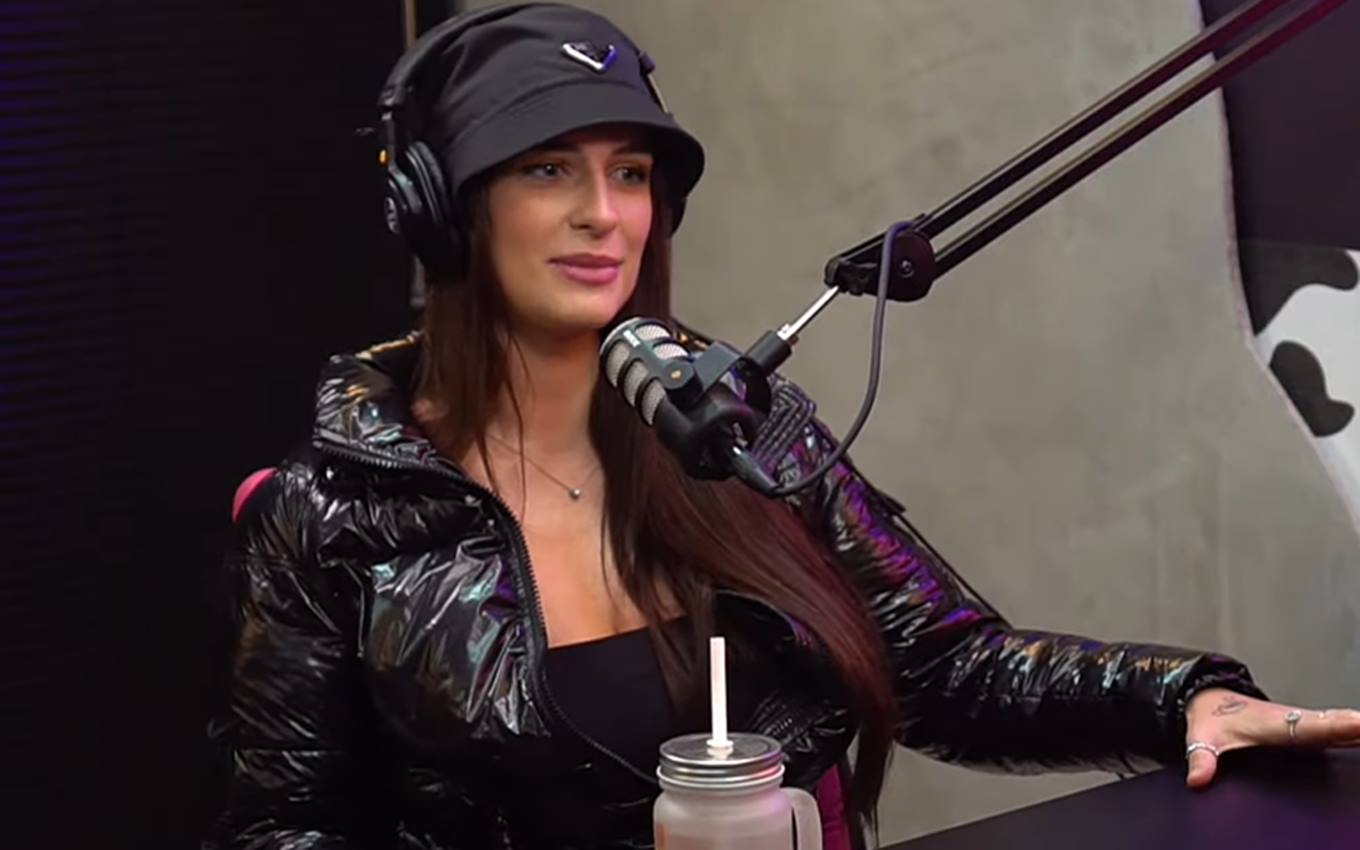 ‘I like the same thing as you’ · TV News

Camilla in royal blue and white: technical proofs of royalty

The best films about zombies, waiting for Coupez, the opening film of Cannes 2022

THE 14 BEST ZOMBIE MOVIES I walked with a zombie A classic of the genre, …