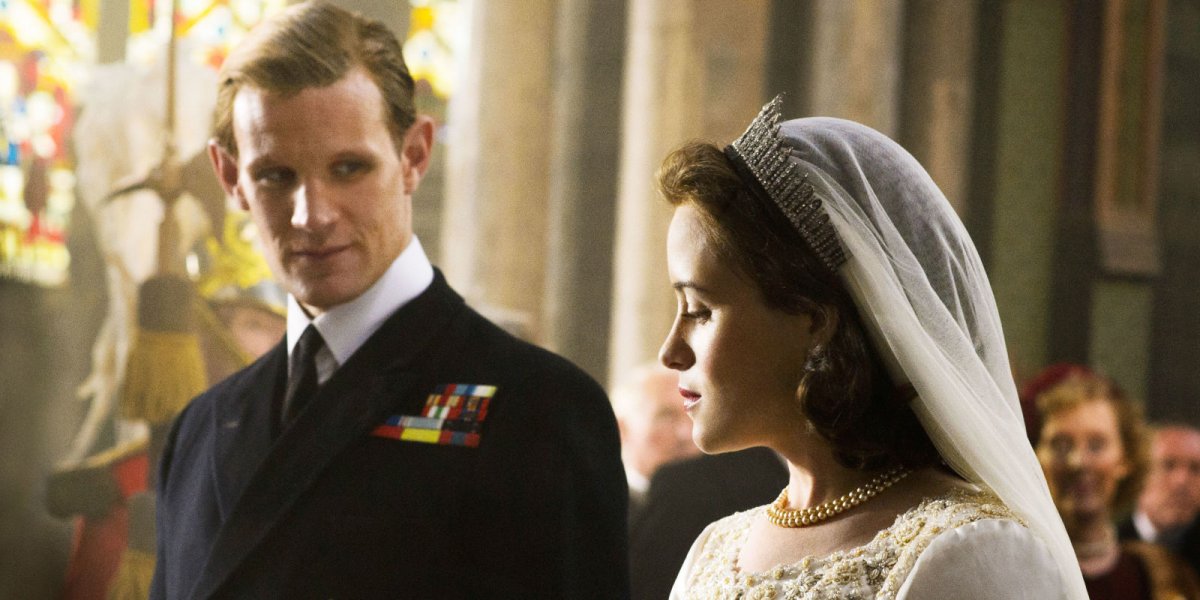 The Crown: season 1 returns to the Top 10 of the most viewed titles on Netflix after the death of Elizabeth II

Season 1 of The Crown series is back in the Top 10 most viewed titles on Netflix following the death of Queen Elizabeth II.

The Crownafter the death of Elizabeth II, she returned to the Top 10 from Netflix.
The data relating to the visualizations on the streaming platform argues that it is in seventh place among the most viewed titles of the last seven days.

The Crown’s first season was viewed for a total of 17.57 million watched hours. The episodes debuted on the streaming platform in 2016, before viewing figures were revealed.

The Peter Morgan starred series starred Claire Foy and Matt Smith as Elizabeth II and Prince Philip. The episodes kicked off with the couple’s wedding and the death of King George VI, a tragic event that led to the proclamation of Elizabeth as sovereign, also following other events such as the end of Winston Churchill as prime minister.

Also in the cast were Vanessa Kirby, Jared Harris and John Lithgow.

After Elizabeth II’s death the producers of The Crown had paused production, but filming has already restarted, as evidenced by the photos from the set of Elizabeth Debicki in the role of Diana.

David Martin is the lead editor for Spark Chronicles. David has been working as a freelance journalist.
Previous Farewell to the Queen: Return to Buckingham Palace, for the last time – World
Next Fire Emblem Engage, let’s discover the new exclusive for Nintendo Switch