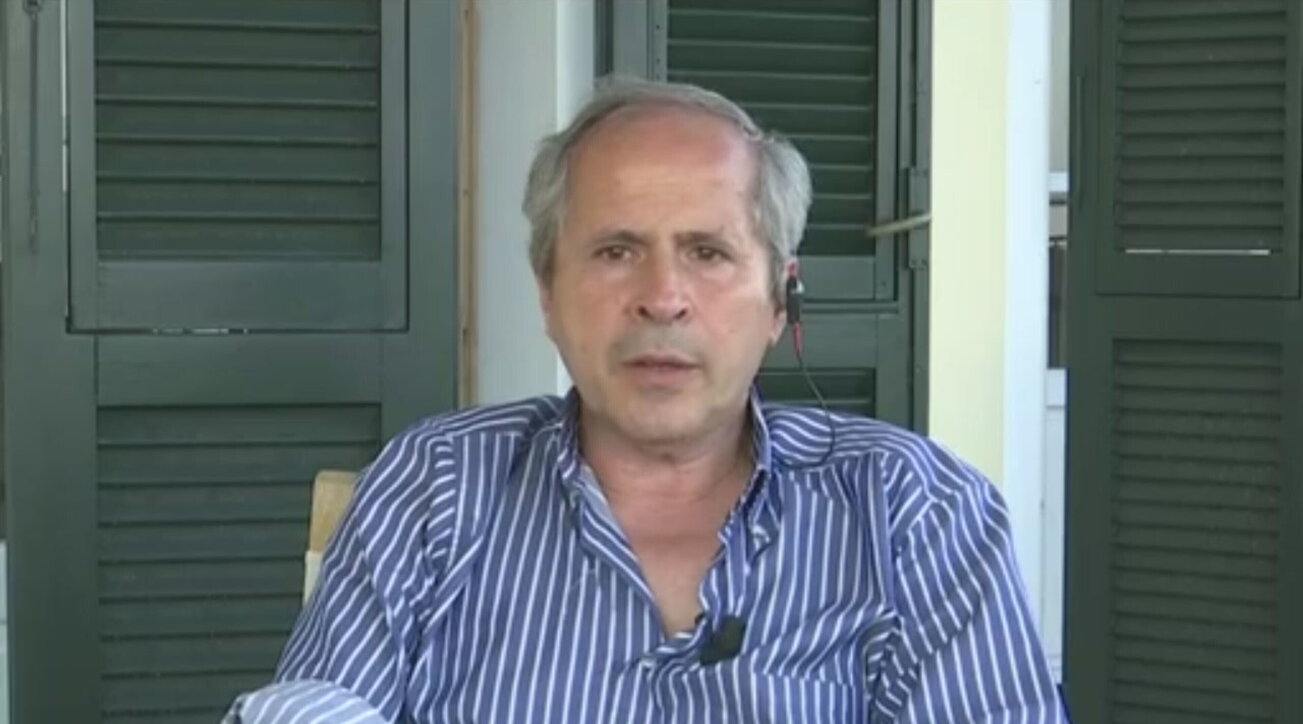 the doctor’s is higher

Better salary as a doctor than as a senator – Andrea Crisanti, the doctor on the front line in the fight against Covid and now on loan to politics, has made his choice. “I decided to keep the salary I receive from the University of Padua, as director of the laboratory of Microbiology and Virology, – reports The Gazzettino. – Obviously not being able to accumulate two paychecks, I was asked to choose between the one as a senator and the one as a specialist. I opted for the latter, for contributory reasons. It suits me, it is a higher remuneration … It does not change much in amount (a senator receives on average between 11 and 14 thousand euros, with the allowances, ed), but for the pension it was convenient, they advised me in the Senate, it’s legitimate, the magistrates already do it “.

Compared payslips – “I hold a top position both at the University and in the hospital, – declares Crisanti, as reported The newspaper. – My salary class is high, because I was called as a professor of ‘clear fame’, then I have the allowance for department management, complex unit and infectious diseases. The sum is interesting but it’s not like I’ve been there to count the hundreds of euros. “

The hospital reaction – In the note of the hospital of Padua reported by The Republic is specified: “We will not pay compensation in the absence of Professor Crisanti’s work. The economic treatment of the professor on leave is in fact due by the administration to which he belongs, the University of Padua, which University receives from the hospital (based on of an agreement valid for all university professionals engaged in health care activities in the departments) an economic share based on the services effectively guaranteed to the Company and consequently to patients “.

“It is clear – we read in addition – that the important commitments of the professor in the Senate cannot be separated from an expectation from previous work: in the absence of the medical and professional commitment in favor of the University Hospital of Padua, he is precluded from consequently, every economic commitment on the part of the Company itself. Resources that not only the law, but also the opportunity and ethics, want to employ in remunerating those who guarantee an effective activity to provide services to the patients of the Padua hospital “.

But Crisanti replies: “I can continue to do teaching and research and they also have to pay me. We thought they were getting rid of me, they were wrong. Mine is a parliamentary expectation and it has other characteristics than the common expectation. Professor of the University of Padua and a manager of the hospital, like it or not “.

“And anyway – he concludes on The Republic – I would like to remind you that being a parliamentarian is a service for the country, and it is also demanding. As for gossips, patience: I have big shoulders “.

The political goals of the physician-senator – “Bringing together” all those elected abroad to work together to solve the problems of Italians abroad. This was the first objective of Andrea Crisanti, microbiologist, just elected senator in the European division for the Democratic Party, who notes in the programs of his colleagues “many points in common”. “The first thing I want to do – he announced hotly – is to continue to see people also to try to understand further elements on the needs and problems of Italians abroad. And immediately afterwards I want to try to bring together all those elected abroad, of each side “.

Therefore, “meetings and consultations” between parliamentarians of all parties, which Crisanti considers possible: “I do not see particular problems of a political nature. Most of the problems are of an administrative-structural nature. The programs of the individual elected representatives have many points in common. , it would be a pity not to exploit the effective good faith of all and seek common solutions “.

For the Pd senator, on the more strictly political front, among the most relevant problems is the return of Italians from abroad and above all that of representativeness, with divisions, such as the European one, which elects only one senator, the same number as the division Africa, Asia, Australia, Antarctica, which however has ten times fewer voters.

Videogames entered his life in the late '80s, at the time of the first meeting with Super Mario Bros, and even today they make it a permanent part, after almost 30 years. Pros and defects: he manages to finish Super Mario Bros in less than 5 minutes but he has never finished Final Fight with a credit ... he's still trying.
Previous the prediction decrees an unpredictable final and success
Next its what less than 25 euro cream