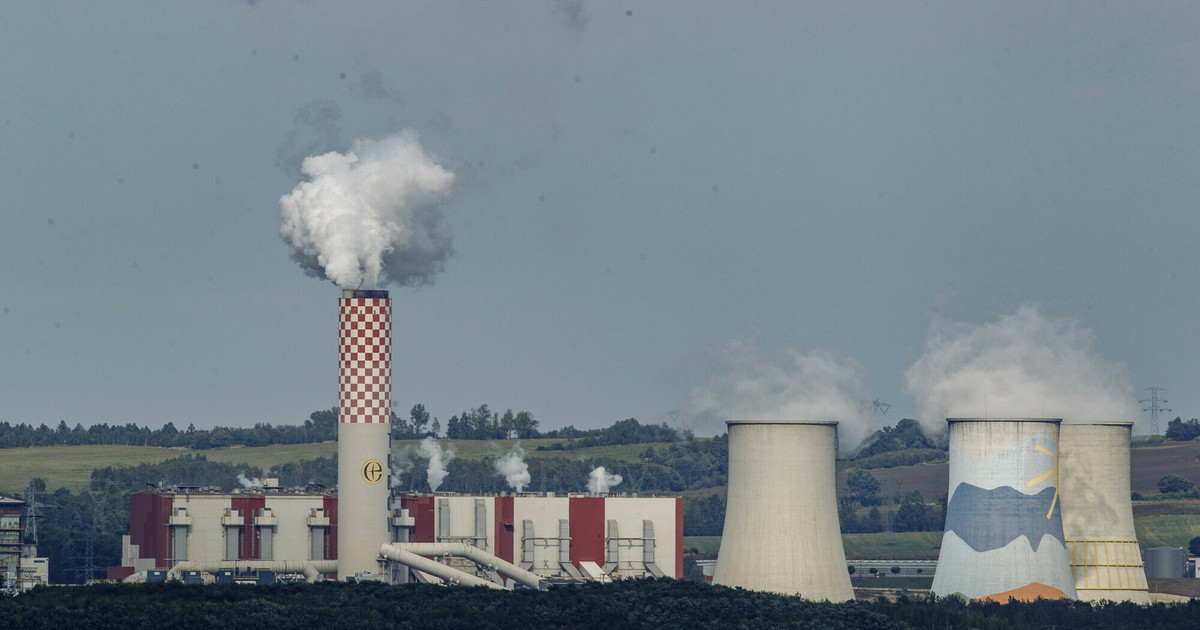 The EU is getting ready to withhold money for Poland

Counter of penalties for Turów, charged by the CJEU in September, has already exceeded EUR 50 million. Let us recall that they amounted to 500 thousand. euro a day.

According to Bloomberg, the European Commission has already started preparations for the procedure of suspending funds paid to Poland. It is about money from the EU budget, and not from the Reconstruction Fund, which is a separate entity, created to support recovery from a pandemic.

It must be remembered that the money from the latter depends on the approval of the National Reconstruction Plan, which the European Commission has still not done.

The budget, on the other hand, covers the period 2021-2027 and is “independent” of the pandemic. Within this perspective, Poland can count on approximately EUR 137 billion. This amount will most likely be reduced – if the reports are confirmed – by the aforementioned EUR 50 million fine for Turów.

Bloomberg says the decision to suspend transfers is to be made “in the coming days, maybe weeks.”

The European Commission was supposed to lose its patience after it sent three requests for payment in this case, which were completely ignored by the Polish side. It is worth noting, however, that the issue of penalties for Turów appeared a few weeks ago in a rather mysterious way at a government meeting. At the last moment, however, the resolution was to be blocked by representatives of Solidarna Polska, which was reported by Onet.

Recall that the Czech side filed a complaint against Poland in the Turów case in February 2021. She also applied for the so-called applying an interim measure, i.e. a mining ban. The complaint was submitted in connection with the extension of the mine, which, according to Prague, threatens the access to water for the inhabitants of Liberec.

In May, the Court, as a precautionary measure, ordered the immediate suspension of mining in Turów pending a judgment. The CJEU stated that the arguments raised by the Czech Republic seem to be unfounded.

Later, Prime Minister Morawiecki announced success that the Czechs would withdraw their complaint from the CJEU. The problem is that then Prime Minister Babisz said that he did not know anything about it.

On September 20, the CJEU decided that Poland is to pay the European Commission 500,000. euro per day for failure to implement interim measures and to stop mining lignite in the Turów mine.

Poland, however, has repeatedly emphasized in the mouths of its rulers that She does not intend to pay and claims that she is right in this dispute.

The variety offered by video games never ceases to amaze him. He loves OutRun's drifting as well as the contemplative walks of Dear Esther. Immersing himself in other worlds is an incomparable feeling for him: he understood it by playing for the first time in Shenmue.
Previous Benco V80S – a smartphone without cameras and GPS, but with a note
Next The circus at the Cup of Nations of Africa. The referee finished the game in the 86th minute, restarted it, and then did the same within the 90th minute