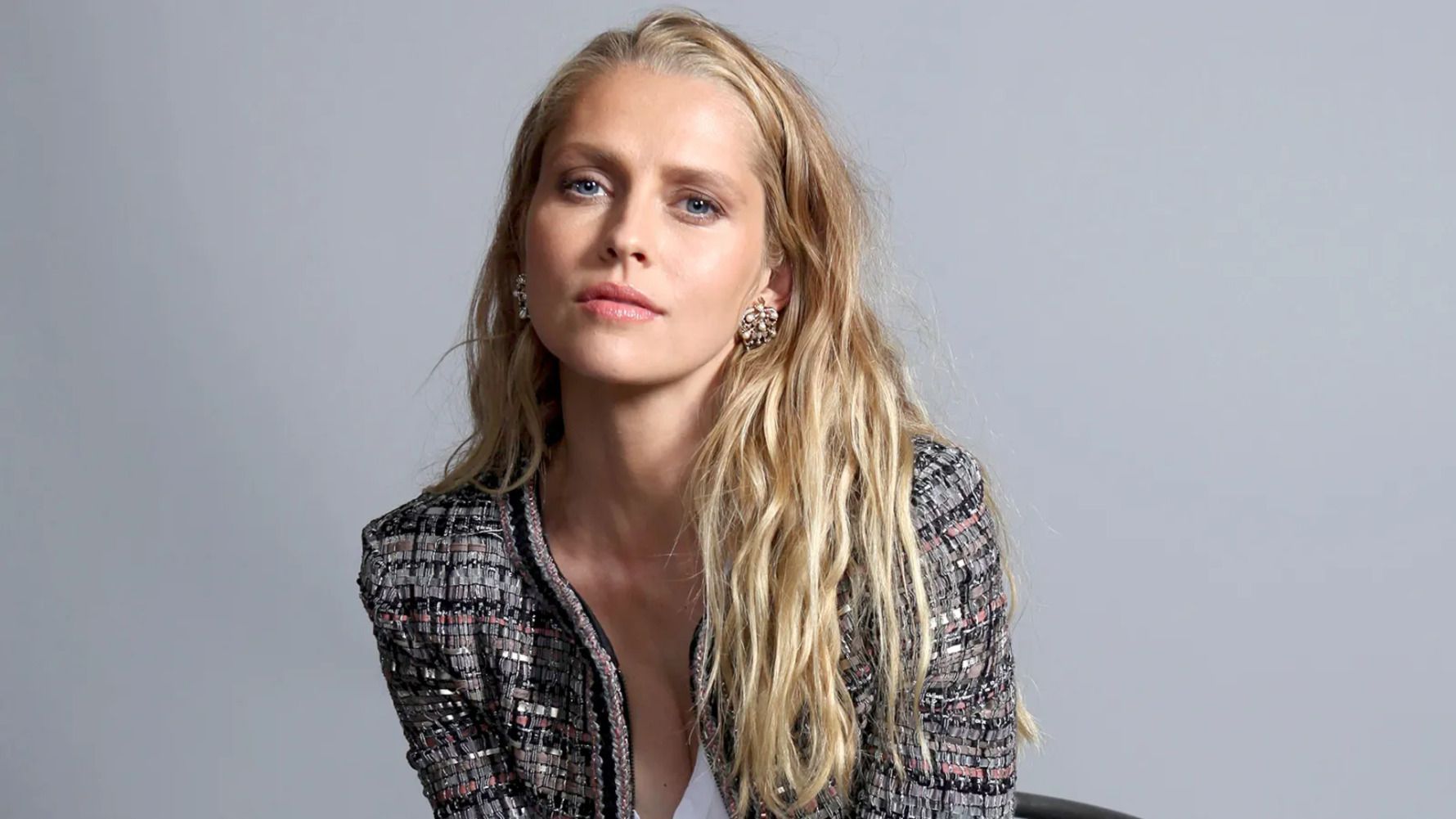 The Fall Guy, Teresa Palmer joins the cast of the new film with Ryan Gosling

Teresa Palmer has officially joined the cast of The Fall Guy, the new film by David Leitch with Ryan Gosling. The actress joins a particularly large group of stars who reminded many of the operation made by the director himself in view of the theatrical release of Bullet Train.

In short, it seems that David Leitch has become a director capable of particularly attracting stars. After Ryan Gosling’s turn to the action genre, the actor will take on the role of the protagonist in the director’s new film based on an 80s series. the life of a stuntman trapped in a situation bigger than him. The performer returns to the role of an action hero following the success of The Gray Man by the Russo Brothers.

Following the announcement of Emily Blunt’s The Fall Guy joining the cast, she also joined Teresa Palmer known for her role in the film Warm bodies with Nicholas Hoult and in the series A Discovery of Witches. It is not known what role Palmer will play at the moment but, what is certain, is that The Fall Guy will be a film that will almost certainly position itself in the same creative line as Bullet Train, a film by Leitch released this year. The film should hit theaters in 2024.

Hannah Waddingham, an award-winning actress known for her role in the sports comedy series, recently joined the cast of The Fall Guy Ted Lasso. What do you think? Tell us about it in the comments!

David Martin is the lead editor for Spark Chronicles. David has been working as a freelance journalist.
Previous The Opinion of Freedoms
Next Amber Heard-Johnny Depp, the war continues (outside court)