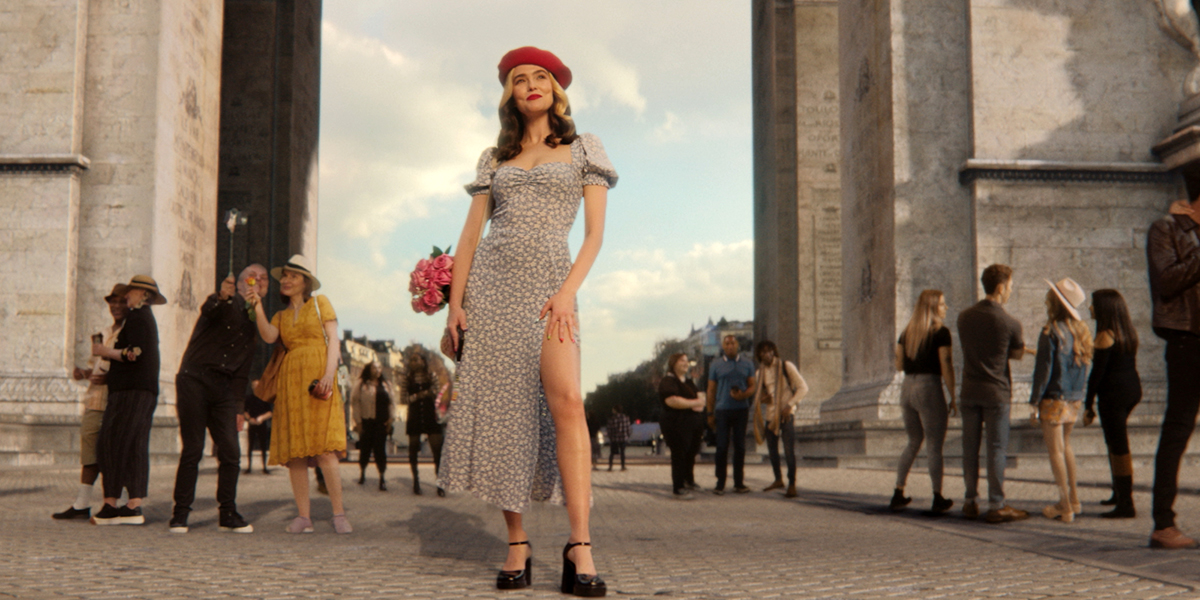 There’s a lot of talk about disclaimer when it comes to movies and television series: Disney has added them to some cartoons containing retrograde representations of facts and characters; Netflix did it for The Crown; HBO Max did it for movies like Gone With the Wind.

It is not often, however, that the warning concerns the “detestable protagonist”. A photo containing the disclaimer in question was posted by a baffled Reddit user and immediately went viral.

The film in question is Not OKwritten and directed by Quinn Shephard with Zoey Deutch and Dylan O’Brien, and landed in July on Disney+.

There is a reason why “detestable protagonist” was added among the reasons for the warning compared to the more canonical “flashing lights” and “traumatic topics”. As told by the director to Indiewire, it was a response to the test screenings of the film:

The alert arose, in all fairness, from our test screenings. With no irony and with a certain consistency we got answers – I won’t say from what kind of audience, but you can imagine – that really said: “Why make a film about such an obnoxious woman?”.

It’s a phrase I’ve heard over and over, as have so many other fellow writers. If you show women with flaws or women who reflect the flaws of a society, they tell you, “I really don’t understand why tell a story about this character.”

Hence the decision to tease the public with a warning to warn about the not so nice nature of the protagonist.

Not Okay is now available to stream on Disney+.

David Martin is the lead editor for Spark Chronicles. David has been working as a freelance journalist.
Previous World Cup 2022, Neymar’s double mocks everyone and enters the field
Next Scorn Free PC Game Download Full Version