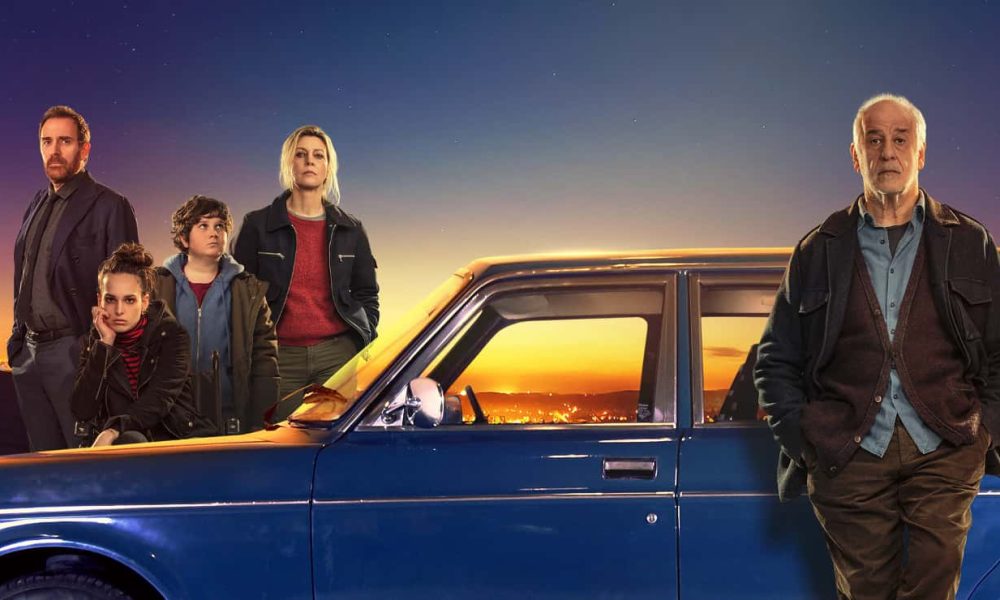 The first day of my life 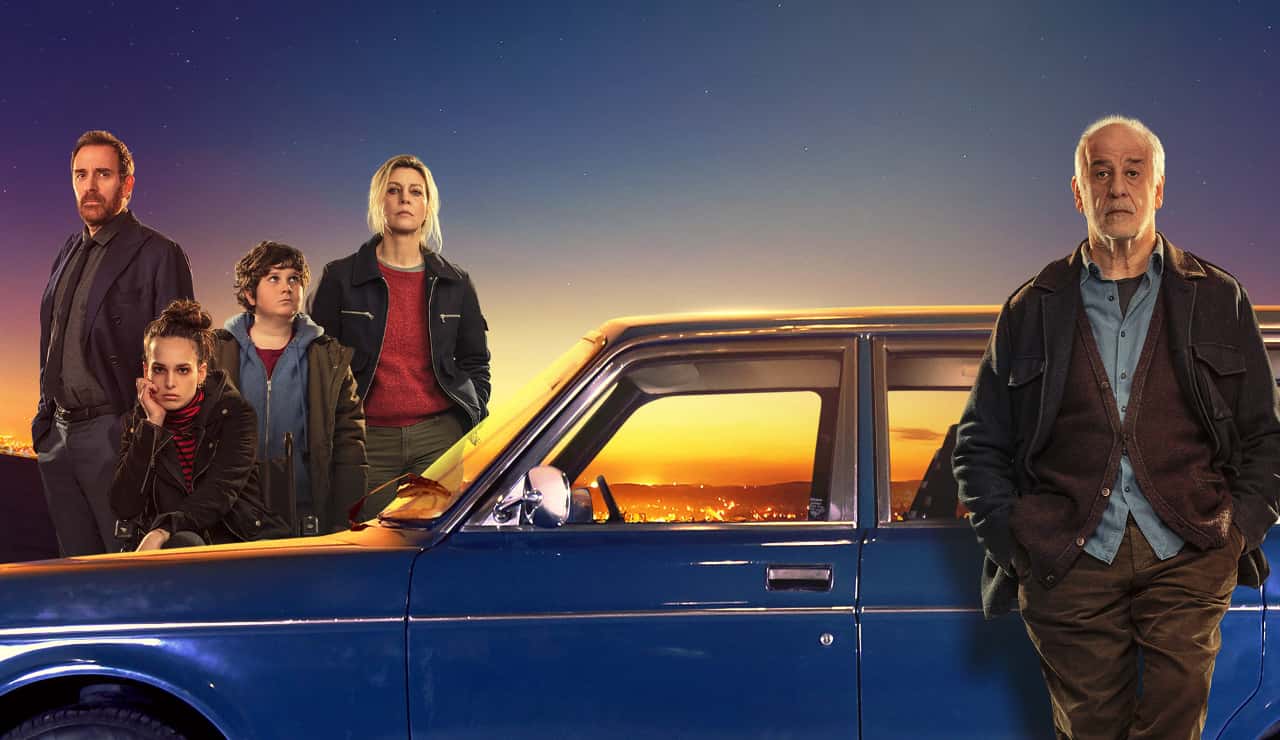 first day of my life poster

Out in theaters January 26, 2023, The first day of my life brings Paolo Genovese back behind the camera. For the occasion, the Roman filmmaker gathers a stellar cast, led by Toni Servillo and made up of Valerio Mastandrea, Margherita Buy and Sara Serraiocco.

Film adaptation of Genovese’s novel of the same name, The first day of my life tells i crossed destinies of a small group of characters, united by a weight that rests on their shoulders and works in their minds, crushing them in a dangerous way. 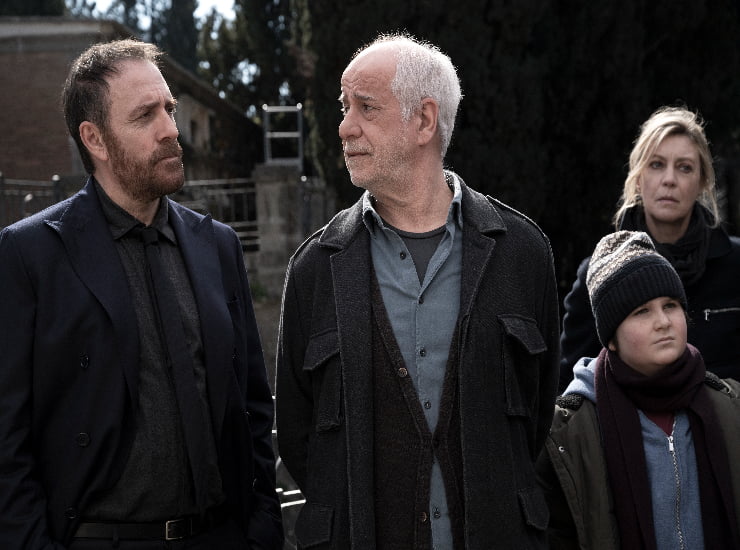 Valerio Mastandrea, Toni Servillo, Margherita Buy and Gabriele Cristini in a scene from the film

Common thread of the film, the suicide theme is, in a certain sense, cleared through customs and also tackled with irony. In an attempt not to disrespect, nor to offend sensitivity, but rather to don’t stop at appearancesGenovese stages different, nuanced and common situations.

Each of the protagonists goes through a particular moment of their existence, so complicated as to not allow them to see beyond. Arianna (Margherita Buy) lost a teenage daughter, Emilia (Sara Serraiocco) lives in a wheelchair, Daniele (Gabriel Cristini) has parents who don’t understand him, Napoleon (Valerio Mastandrea) suffers from a deep depression.

All four made the decision to take their own lives on the same night. At the instant in which they are about to perform the act, a man (Toi Servillo) introduces himself to them and makes them an offer. he asks seven daysduring which no one will be able to see or hear them, but they will have the opportunity to reflect if it is really what they want.

The first day of my life | The second chance

If at first glance the project may look like something already known, it is simply because its strength does not lie in its originality, but in the message it transmits and which, perhaps, it is never superfluous to reiterate. Having a second chance doesn’t happen as often and willingly as you might like. But if that happens, how many would be able to take advantage of the opportunity?

Neither The first day of my life we are faced with a crucial point, on which existence depends, in the most general sense of the term. The path taken by the characters shows how many and what the ds can bedifficulty of any human being. The loss of a loved one, the lack of who should be a guide and an anchor, the feeling of never being enough, the emptiness within.

In the middle of the tale, the film goes to find many small details which are part of common life, and which, if on the one hand enrich it, on the other inevitably complicate it. That’s why it’s not so easy or immediate to get to make a choice, in one direction or the other. And that’s why the figures in the field appear real to us and reflect us.

The sense of happiness

What is clear and dazzling, in its indisputable simplicity, is the discourse on being happy. In what is undoubtedly one of the most poetic, touching and exemplary scenes in the film, he comes to us revealed a truth. Probably everyone knows it, but few keep it in mind.

Happiness is an evanescent concept, it is not a permanent status, nor an unattainable goal. The ultimate meaning lies in a sentence: «The only thing that matters is that you miss happiness, so maybe you will want to look for it».

Men and women, symbolized by lights in the distance, live with regrets, suffering and fears. Sometimes, that’s enough change perspective, to realize that there are alternatives, and that maybe it’s really worth it; others, you have to learn to live with pain, and to transform it into something productive.

In just over two hours, The first day of my life leads the viewer to questiondeep down, giving him a mix of emotions – well supported by the soundtrack – that doesn’t go away.

David Martin is the lead editor for Spark Chronicles. David has been working as a freelance journalist.
Previous 7 books on textile art to download for free on the Met Museum website
Next The beauty routine for olive skin | Vanity Fair Italy