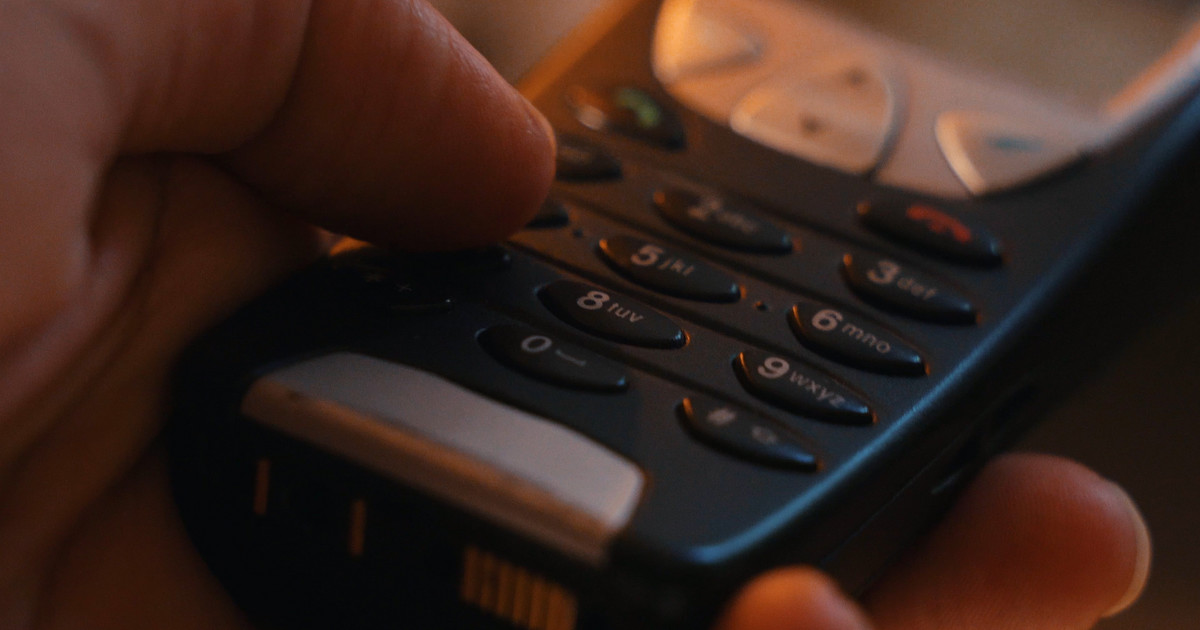 The first SMS was sent 29 years ago. It was just two words

– The 29-year history of SMS begins with Christmas wishes and in fact there was a decade at the beginning of the century when our cell phone was beeping every few minutes on Christmas Eve, because another SMS rhyme arrived – comments Maja Wiśniewska from SMSAPI.

In the first message Neil Papworth of Vodafone sent his colleagues, there were only two words: “Merry Christmas”. The history of texting from then on moved quickly. The following year, the Finnish operator Radiolinja introduced a text messaging service for network users.

In its 29 years of history, SMS messages have revolutionized the way we communicate with other people. Today’s popular emoticons and emojis gained their popularity at the beginning of the SMS era. Shortcuts, without which it is difficult to imagine the internet language, also began to spread with the expansion of SMS.

In Poland, in 1999, the SMS Ekspress program was created, which then turned into Gadu-Gadu. It allowed to send SMS messages via the Internet for free. Let us remind you that sending such a message cost tens of cents back then.

Texting quickly moved from the sphere of private communication to services and show business. In 2001, the Big Brother program made it possible to vote for the favorite participants of the program using text messages.

In 2013, the position of SMS as the main means of communication was taken over by instant messaging services such as WhatsApp and Messenger. Today, however, SMSs have new functions: they are used to verify identity, and the Government Center for Security uses them to inform, for example, about dangerous atmospheric phenomena.

– This does not mean that SMS disappears from our lives, but just like a radio or a watch, it adapts to a slightly different role than it used to fulfill – assesses Maja Wiśniewska from SMSAPI.

– Interestingly, the situation in which SMS is primarily used to get things done is close to the original idea behind this technology. It was supposed to be a backup channel for information necessary for the operation of cellular networks. Hence, for example, the limit to 160 characters – the architects decided that this was enough for technical purposes. The idea turned out to be exceptionally durable, it is difficult today in the world of technology to find a standard that has been present and widely used for a long time as SMS. Even the last government mail with the third dose of vaccination a day reached over a dozen million people, proving that a short text message has a much greater range than public radio and television – adds the expert.

He likes dogs, pizza and popcorn. Already a fanboy of Nintendo and Sony, but today throws anything. He has collaborated on sites and magazines such as GameBlast, Nintendo World, Hero and Portal Pop, but today is dedicated exclusively to Spark Chronicles.
Previous Russia is preparing the ground for action in Belarus and Ukraine? Demanding “guarantees” is nothing new [KOMENTARZ]
Next 5th generation hybrid, AWD-i option. Premiere