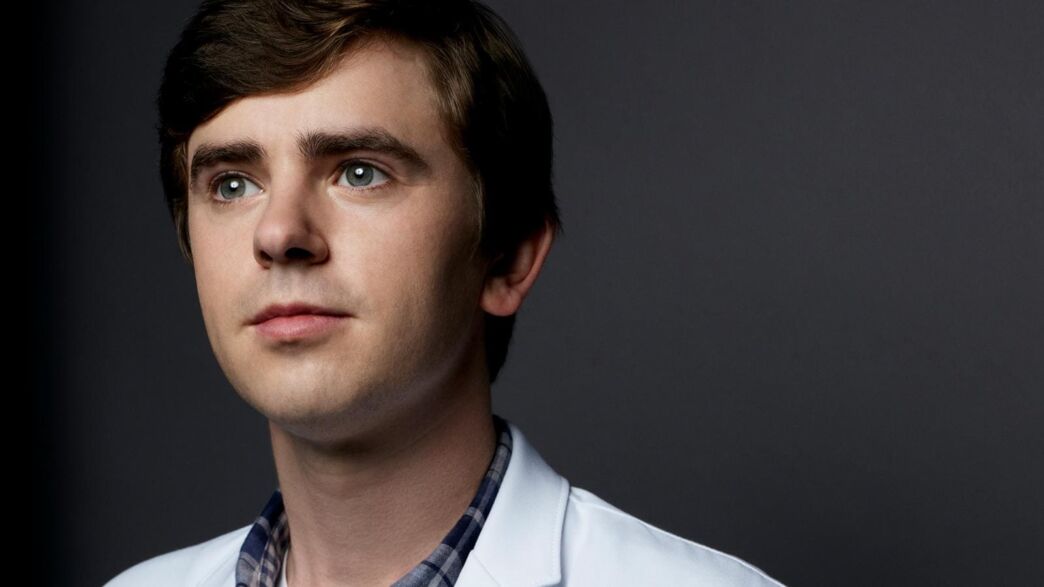 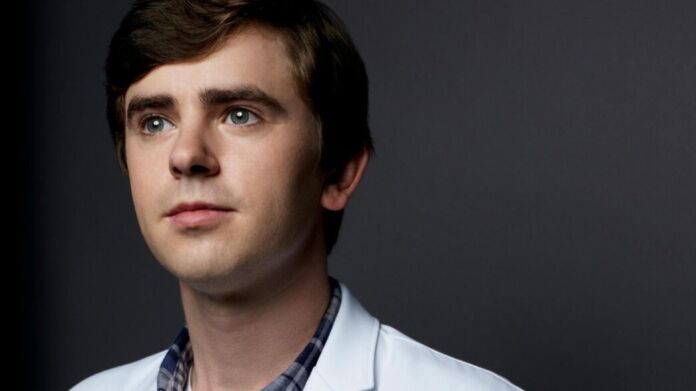 The Good Doctor 5 and The Resident 4 Wednesday 3 May 2022 on Rai 2, the previews of the episodes

The Good Doctor 5 has 18 episodes, began on ABC in the US last September and after a hiatus resumed Monday, February 28 on ABC and ended on May 16, the series has been renewed for a sixth season. The fourth season of The Resident is consisting of 14 episodes and has already been entirely broadcast by Fox, in the USA the fifth season arrived in November on Disney + in Italy is on air.

The Good Doctor the previews of tonight May 4, 2022

5 × 10 The Rebirth: Glassman and Lea push Shaun to just think about work and not be distracted by Salen, so together with Park he deals with a man who has injured his hand but turns out to have something more. Meanwhile, Salen begins dismantling the hospital to stop the conspirators’ plan. But the time has come for the reckoning.

The Resident the episode tonight Wednesday 4 May

22:20 4 × 10 A leap into the dark: Mina and the Raptor face a difficulty that complicates their plans for the future. Meanwhile, Kit gives Cain the opportunity to prove he’s ready to return.

How to stream it

The episodes of The Resident are available online on the site Raiplay, in the review section of the schedule of the week where there will be episodes available only for 7 days from time to time, every Tuesday after the episodes are broadcast, Rai will upload the new episodes broadcast and eliminate the previous three. Replicas of the series are on Fox and will soon be on Rai Premium. Furthermore the first four seasons are on Disney + via Star and the fifth season has started on November 25 (now on hiatus).

With regard to The Good Doctor the episodes of the fifth season of the TV series are streaming live on RaiPlay where they will then remain available on demand, the different seasons are being replicated on Fox; the first four seasons are streaming on Amazon Prime Video, TimVision and Netflix. 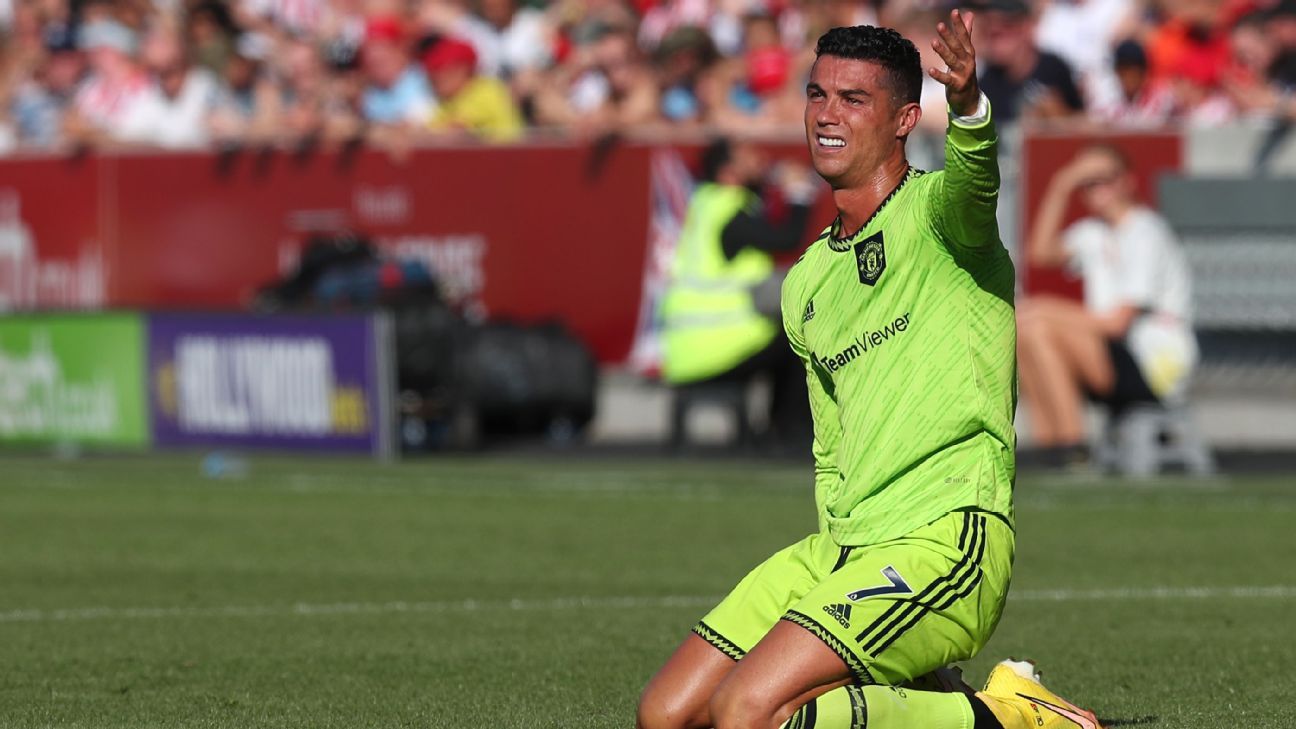