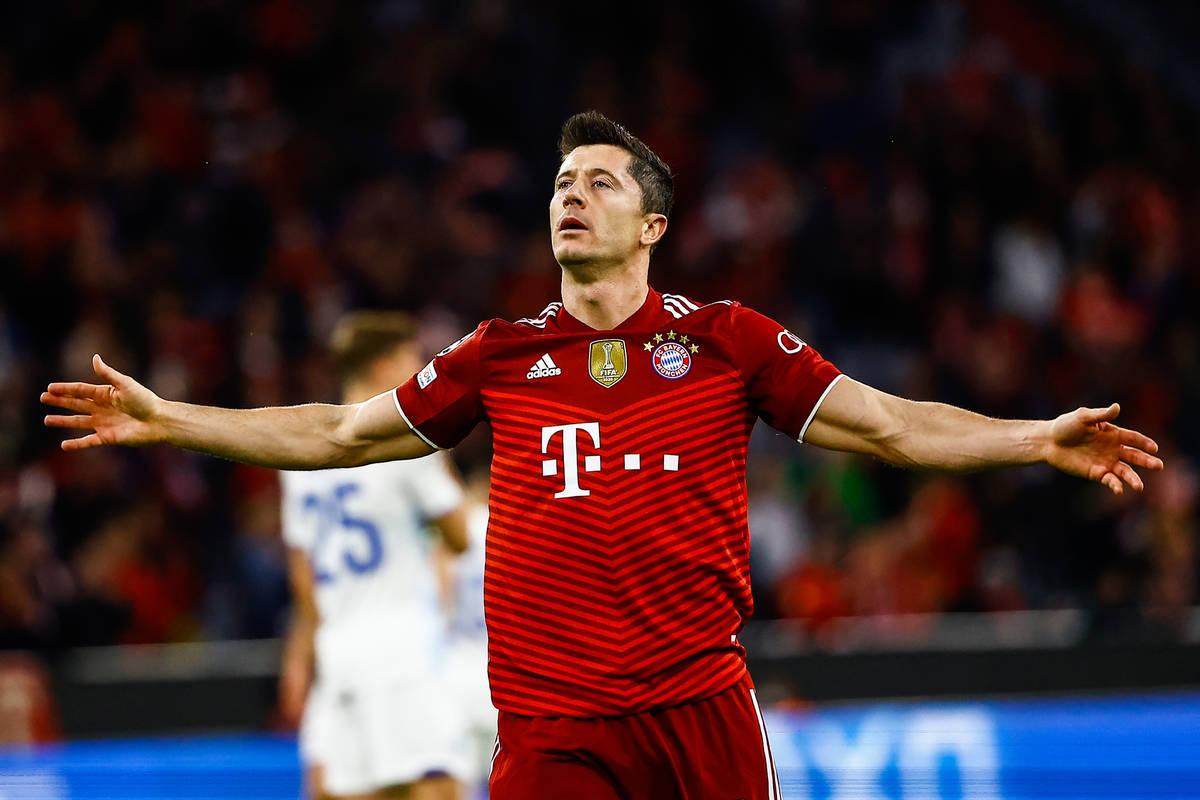 The great transfer of Robert Lewandowski? It can replace another star. Cosmic earnings in the background

Robert Lewandowski may move to PSG in the summer – informs Adam Godlewski from the portal “Sportowy24.pl”.

Parisians are slowly preparing for Kylian Mbappe’s inevitable departure to Real Madrid. They want to replace him with another world-class footballer. Hence the interest in Robert Lewandowski, whose contract with Bayern will expire next year.

– The Sheikhs are reportedly ready to propose a two-year contract to the RL9, with the option to extend it for another year if, for two seasons, Robert would meet clearly defined conditions regarding the number of matches played and goals scored – writes Adam Godlewski from the portal “Sportowy24.pl”.

Lewandowski would receive a contract in Paris worth up to EUR 35 million a year. Another PSG star, Leo Messi, is currently earning exactly the same amount.

Currently, “Lewy” cannot count on this amount of money in Bayern. He earns 21 million euros and even if Die Roten offers him a raise, they are unlikely to be able to compete financially with the Parisian giant.

The current contract of the Polish striker with Bayern is valid until June 30, 2023. The club has already announced that it will want to keep Lewandowski at all costs. The question is whether Lewandowski will not want to try new challenges. And so very tempting. And it is in many respects.

The captain of the Polish national team has played 354 matches for Bayern so far. He scored 324 goals and 68 assists.

David Martin is the lead editor for Spark Chronicles. David has been working as a freelance journalist.
Previous WHO spoke on IHU – a new variant of the coronavirus
Next They were caught in Zabrze by the Google Street View camera. Did she photograph you too? See how Zabrze looks in the pictures