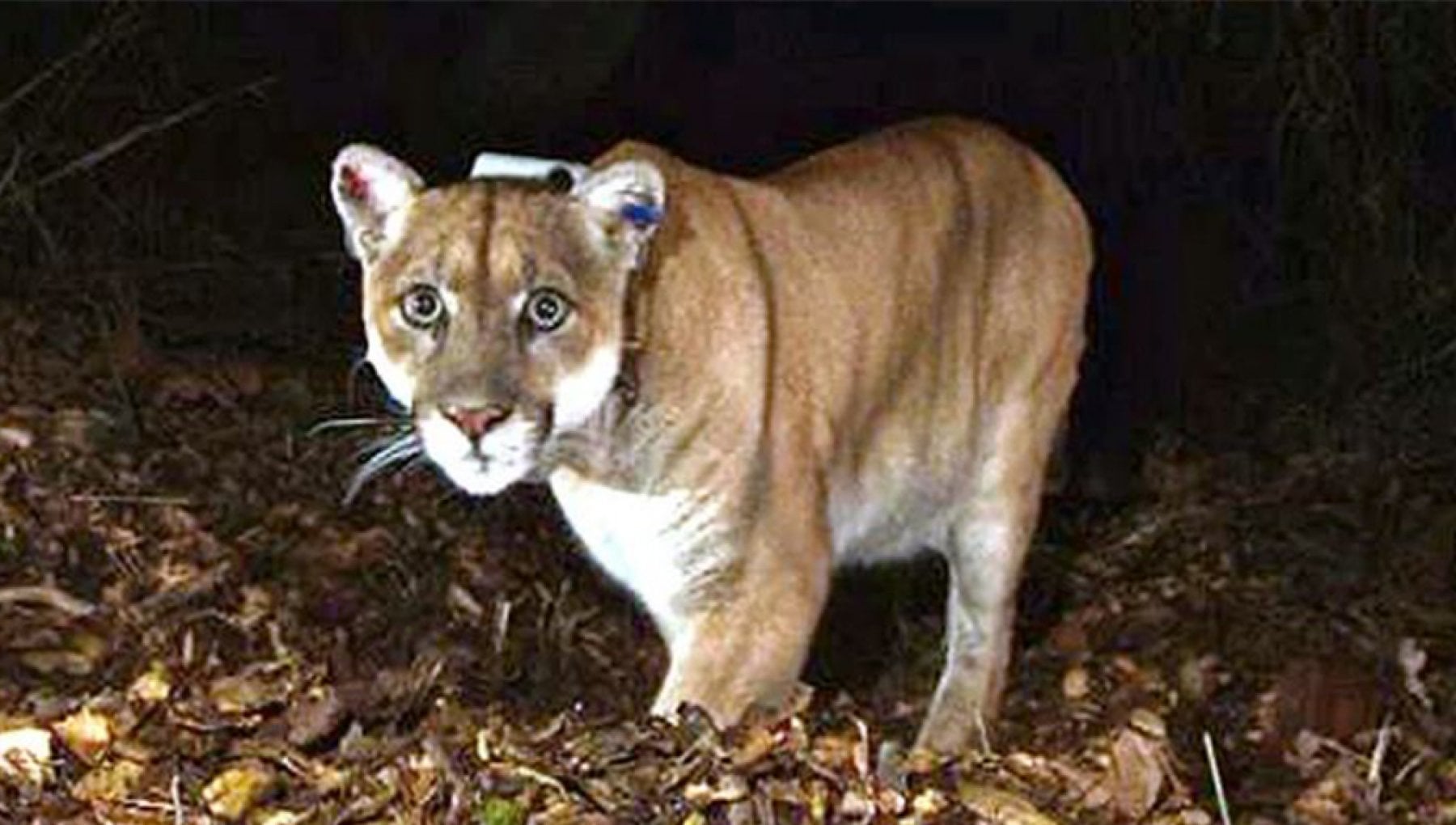 P-22, the famed “Hollywood puma,” was captured and transported to a Los Angeles wildlife facility for observation.

The catch is a teamwork of the National Park Service and the California Department of Fish and Wildlife; both agencies had perceived some signs of suffering from the animal, which recently mauled a Chihuahua on a man’s leash not far from the famous inscription made famous by thousands of films.

P-22 has become famous not only for the place where it lives, but also for how it got there (it came out unscathed after crossing a couple of freeways), for its age (at almost 12 years it is the most never studied by the National Park Service) and for his fascination: Beth Pratt, the executive director for California of the National Wildlife Federation, called him “the Brad Pitt of pumas” because ‘he’s handsome, he’s aged well but he has some problems in his love life.’

Catching the cougar was also Hollywood-esque.

Authorities received an anonymous tip Sunday evening that the animal may have been hit by a vehicle. On Monday, they traced him via the GPS inserted into his collar. It was in the Los Feliz neighborhood, where Angelina Jolie now resides – companion and then wife of the human Brad Pitt for about ten years.

Sarah Picchi was working from home when officers rang the bell; at first the woman only understood “wildlife” and, thinking they were from an NGO, she tried to dismiss them. At that point the officers identified themselves again and said “there is a mountain lion in her garden”. Sarah knew immediately that it was P-22 because she had followed the story.

Beth said the cougar was caught quickly and humanely and is now being looked after by a team of biologists and veterinarians. There are two priorities: his health and the safety of the human communities among which he usually moves. No one plans to euthanize Los Angeles’ most famous animal unless internal wounds or other ailments emerge that cause it undue suffering, but it will most likely never return to its natural freedom.

David Martin is the lead editor for Spark Chronicles. David has been working as a freelance journalist.
Previous best movies 2022, what are they, New York Times, ranking,
Next The Princess Diaries: Julie Andrews Says It’s Too Late For A Third Movie