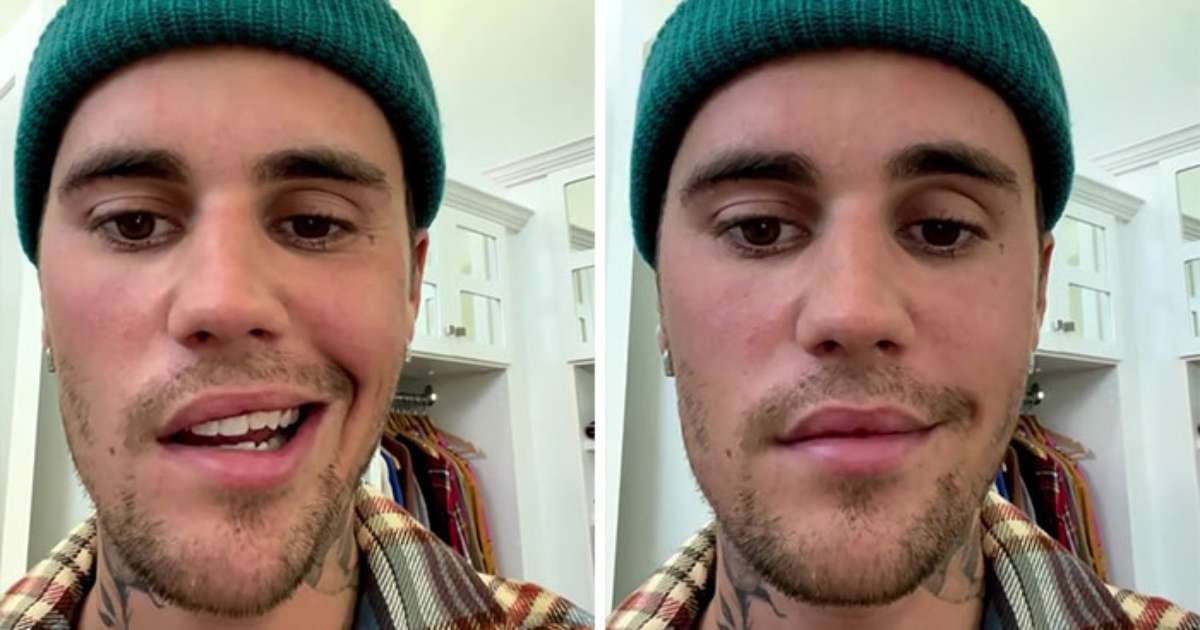 the Justin Bieber case and other causes and treatments

In recent weeks, Justin Bieber has returned to the news because of a situation not very good: the musician was dealing with a facial paralysis. In his case, the condition was caused by a specific syndrome called Ramsay Hunt.

According to Dr. Jose Ricardo Gurgel Testa , an otorhinolaryngologist at Hospital Paulista, the condition is characterized precisely by facial paralysis, intense otalgia (ie, earache) and vesicles in the auricle. It can still be associated with hearing loss and dizziness.

This syndrome, in particular, is caused by an infection of the facial nerves caused by the herpes zoster virus, the same virus that causes chickenpox and chickenpox (and which can be prevented with vaccination).

“As the RH syndrome is caused by the varicella herpes zoster virus, the treatment associates antivirals, corticosteroids and eye care in addition to physical therapy exercises”, explains the doctor.

Justin Bieber’s case is not unique, although Ramsay Hunt syndrome is rare. Facial paralysis is a relatively common condition and can be caused, according to Dr. José, due to congenital conditions, neoplasms, bacterial infections, trauma or an unknown cause.

An interesting fact is that even stress, extreme tiredness, low immunity and sudden changes in temperature can cause facial paralysis. These cases, called Bell’s palsy, happen when the nerves in the face are affected for some reason, leading to symptoms such as a crooked mouth, difficulty moving the face, and/or lack of expression in one part of the face.

This condition, according to the doctor, affects around 80,000 Brazilians a year and, in addition to altering the shape of the face and facial mimicry, it can also alter people’s forms of communication and self-esteem.

“The symptom that most calls attention is the sudden, partial or total loss of movement on one side of the face, which can get worse for a few days in a row”, explains the doctor.

Before thinking about treatments, it is important to emphasize that early diagnosis is essential for the complete recovery of facial movements: “Facial paralysis is a medical emergency and should make the patient seek an emergency room for the first care as soon as possible” , alert. “Early diagnosis and treatment are crucial factors in the outcome of improvement or cure.”

From there, treatment will depend on the cause, but, as a rule, requires a multifactorial approach, with a combination of medication, physical therapy and follow-up with speech therapists.

Physical and speech therapy, by the way, will stimulate the facial and speech mimic muscles, as well as help to avoid contractures and atrophy of local muscle fibers.

In this context, improvement depends on some factors, such as the type and extent of damage to the facial nerve, clinical conditions and the age of the patient. In some cases, facial paralysis resolves without treatment as the nerve swelling spontaneously subsides.

Videogames entered his life in the late '80s, at the time of the first meeting with Super Mario Bros, and even today they make it a permanent part, after almost 30 years. Pros and defects: he manages to finish Super Mario Bros in less than 5 minutes but he has never finished Final Fight with a credit ... he's still trying.
Previous Dune 2, Lea Seydoux joins the cast of the film!
Next Tonight on TV 25 June 2022, programs, films, Rai, Mediaset, Sky