The lawyer Zuin and the bursts of scams in the municipalities on the Terraglio: “I’m locked away from home …”

MOGLIANO – Elegant, affable and above all convincing. To the point of pitying his victims and convincing them to open their wallet to help that self-styled lawyer get out of trouble. “Excuse me, I’m theZuin attorney, I locked myself out of the house. I would need a loan of 37 euros to pay the locksmith, then they’ll give you everything back, “she assures each time. But never even the shadow of money. On social networks the reports of residents to whom the thug tried to give her to drink using the alias of attorney Zuin. So as to break through, exploiting their acting skills, in the wall of mistrust in the face of the requests of a stranger. Casier’s Dosson, Preganziol, Trevisobut also several locations in the Venetian. The alert runs on Facebook groups and someone also asked for the intervention of the carabinieri: on Friday a patrol intervened in the area of via Aldo Moro but the scammer had already walked away. He has also hit in via Petrarcausing the alias of the lawyer Zuin so as to breach the wall of distrust in the face of requests from a stranger.


THE LIES
“He came out running from the apartment building at number 11, all out of breath. He said that he had locked himself out of the house, had no spare keys and had to pay the locksmith for the work he was doing to open the house – says Ottavia D. on the Dosson Facebook group -. After we asked him to accompany him to get the keys in his office in the center. he asked for the loan of 38.70 euros for the payment of the locksmith asking exactly which intercom and name to bring the money back. He would leave them in the mailbox. Obviously more seen! ».

THE REPORTS
The resident is not the only one to warn her fellow citizens of the pitfalls of this scam specialist. Barbara G. also gives a description: “Italian accent, medium height, short hair”. This is how the bells of the houses in the area of ​​the Primavera pizzeria were seen ringing on Friday afternoon around 3 pm. “Introducing himself as a lawyer, he declared that he had locked himself out of the house and asked 37 euros to duplicate the keys, promising to return the sum within an hour” – explains the woman, who recommends warning especially the elderly, favorite victims of scams. «My wife also met him in via Aldo Moro – says Giorgio B. -. Same story … locked away from home … polite and convincing, you asked for 17 euros and then bye bye ». Residents have alerted the carabinieri, who are now on the hunt for the scammer. Its range of action would not be limited to the Marca, where, however, other citizens have reported similar episodes to Frescada. There are those who are ready to swear that they have been “on the square” for years. «He is always the same as he goes around, a true professional scam-writes Monica Z. on social media-. He managed to cheat me more than ten years ago 5 euros in San Zeno, where I lived. He makes the center and the peripheries and then changes the region. He tells stories that seem true, the classic fortuitous events. And he always gives you a damn. ”

The variety offered by video games never ceases to amaze him. He loves OutRun's drifting as well as the contemplative walks of Dear Esther. Immersing himself in other worlds is an incomparable feeling for him: he understood it by playing for the first time in Shenmue.
Previous Weekend, the latest update contains relevant news for Saturday 13 and Sunday 14; forecasts »ILMETEO.it
Next Kostic arrives, Fagioli renews. Now Juventus wants to unravel the issues Depay and Rabiot 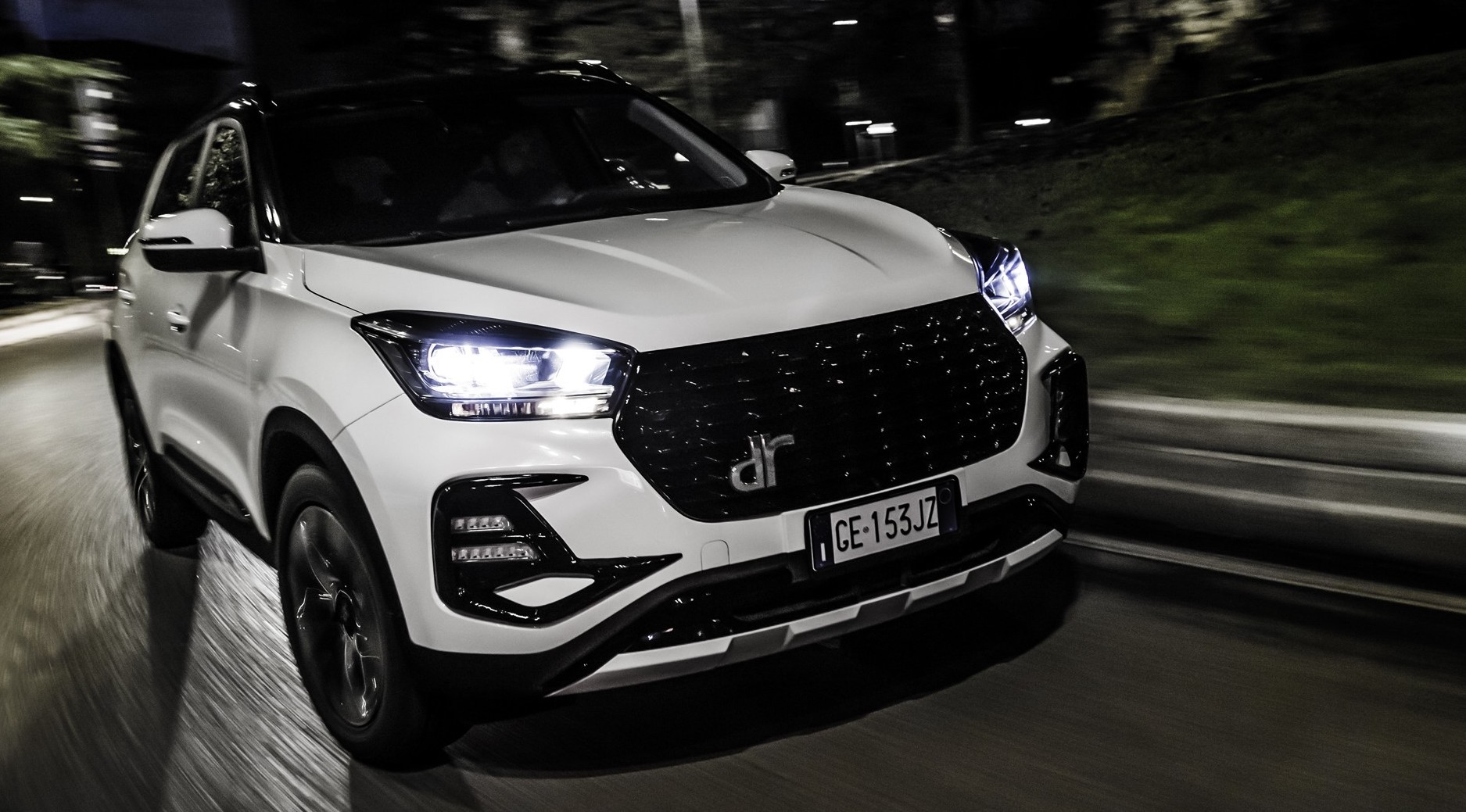 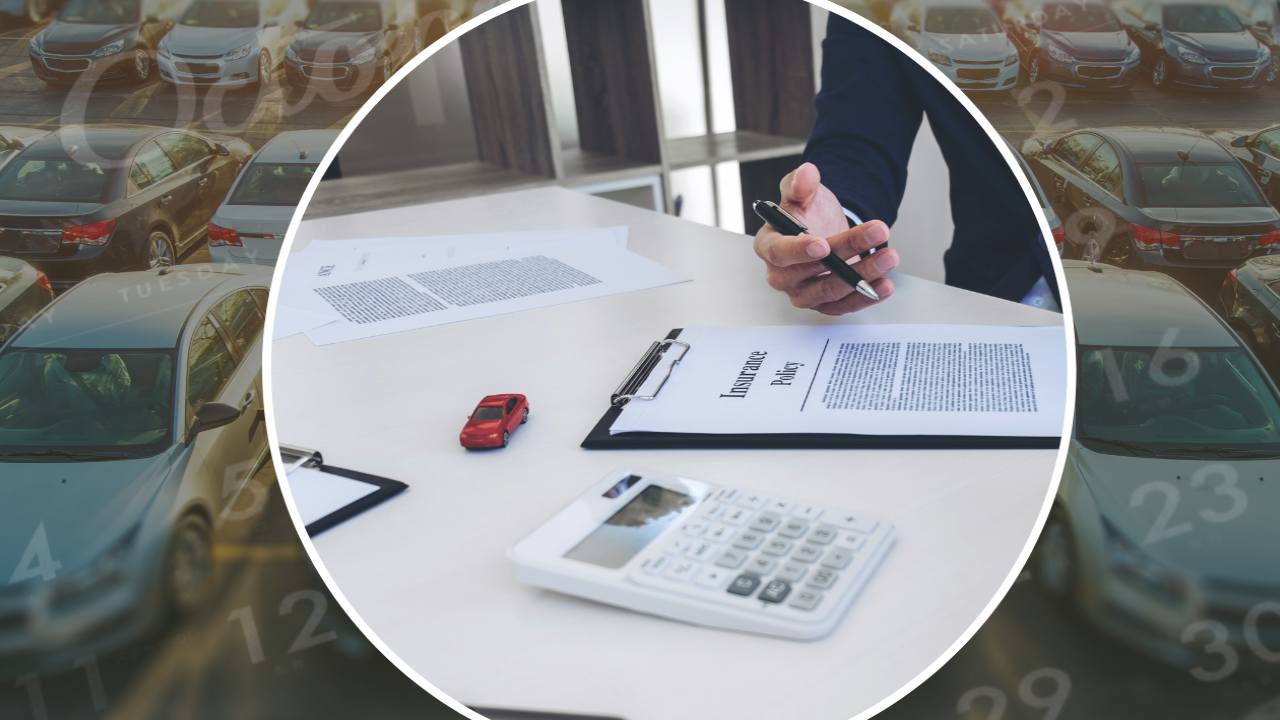 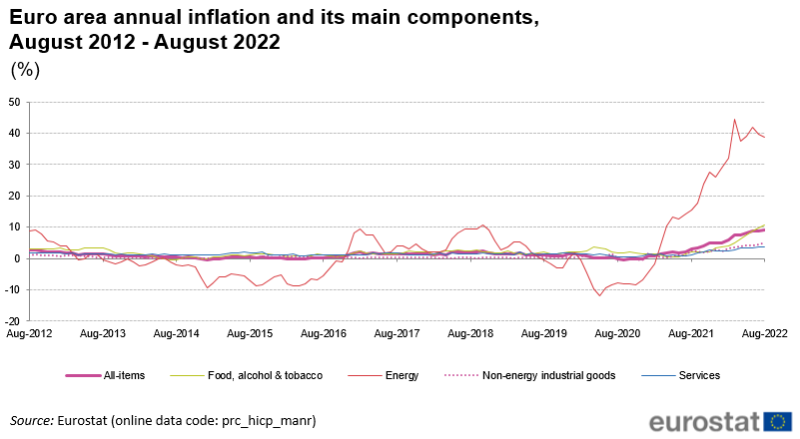