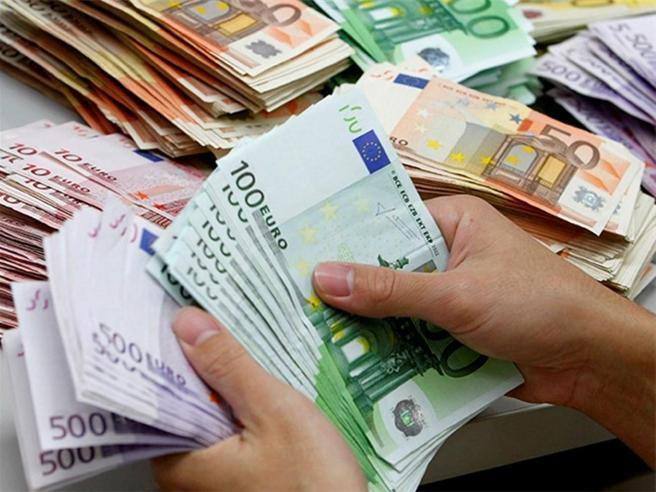 The stop and go

The modification included in the Milleproproghe had moved the entry into force of the lower threshold from 1 January 2022 to 1 January 2023. The ceiling has changed many times in the history of the Republic. In 2011 when, with the Save Italy decree, the limit of one thousand euros was established. In 2016 the Renzi government with the Stability law raised it to 3,000 euros, tripling the limit set at the end of 2011, in full financial emergency, by Mario Monti’s government. In January 2022 the limit of one thousand euros was back in force, but the modification to the Milleproroghe had made it postpone by a year. From 1 January 2023, the ceiling should drop to 1,000 euros, but if the Lega bill is approved it will rise again.

The limits in Europe

According to data collected by the European Consumer Centers Network, created in 2005 by the European Commission and the Member States to provide assistance to consumers, at the beginning of 2021 only 12 countries, including Italy, out of 30 in Europe (also considering the United Kingdom, Norway and Iceland) had a limit on the use of cash. The ceiling is present mainly in the countries of Southern Europe and Eastern Europe, plus Belgium, where there is a ceiling of 3,000 euros for commercial transactions. As for Southern Europe, as well as in Italy, the ceiling exists in Spain (2,500 euros for residents and 15,000 for non-residents), Portugal (1,000 euros) and Greece (1,500 euros). France has also foreseen a ceiling of 1,000 euros which rises to 15,000 for non-residents. A limit on cash payments also exists in Bulgaria (5,100 euros), Romania where a daily threshold of around 2,100 euros is envisaged, Slovakia (5,000 euros), Czech Republic (14,000 euros) Poland and Croatia, both of which have set a limit of 15,000 euros. .

One of the purposes of the cash cap is to combat tax evasion. Analyzing the situations of the various EU countries, with or without the roof, there does not seem to be a direct link between the two. However, in the Pecunia olet study: use of cash and the underground economy, published in 2021 by the Bank of Italy, it is highlighted that a 1% increase in cash transactions can translate into an increase between 0.8% and 1.8% of the underground economy. The researchers, while admitting that there are few scientific studies able to show that the cash cap can limit the underground economy, had estimated that the increase in the cash cap from one thousand euros to 3,000 euros, introduced in 2016, would have contributed. to increase transactions unknown to the tax authorities.

Videogames entered his life in the late '80s, at the time of the first meeting with Super Mario Bros, and even today they make it a permanent part, after almost 30 years. Pros and defects: he manages to finish Super Mario Bros in less than 5 minutes but he has never finished Final Fight with a credit ... he's still trying.
Previous Pippo Inzaghi and Angela Robusti bis parents, stork in flight
Next Viola Davis, my warrior a gift for today’s girls – Cinema