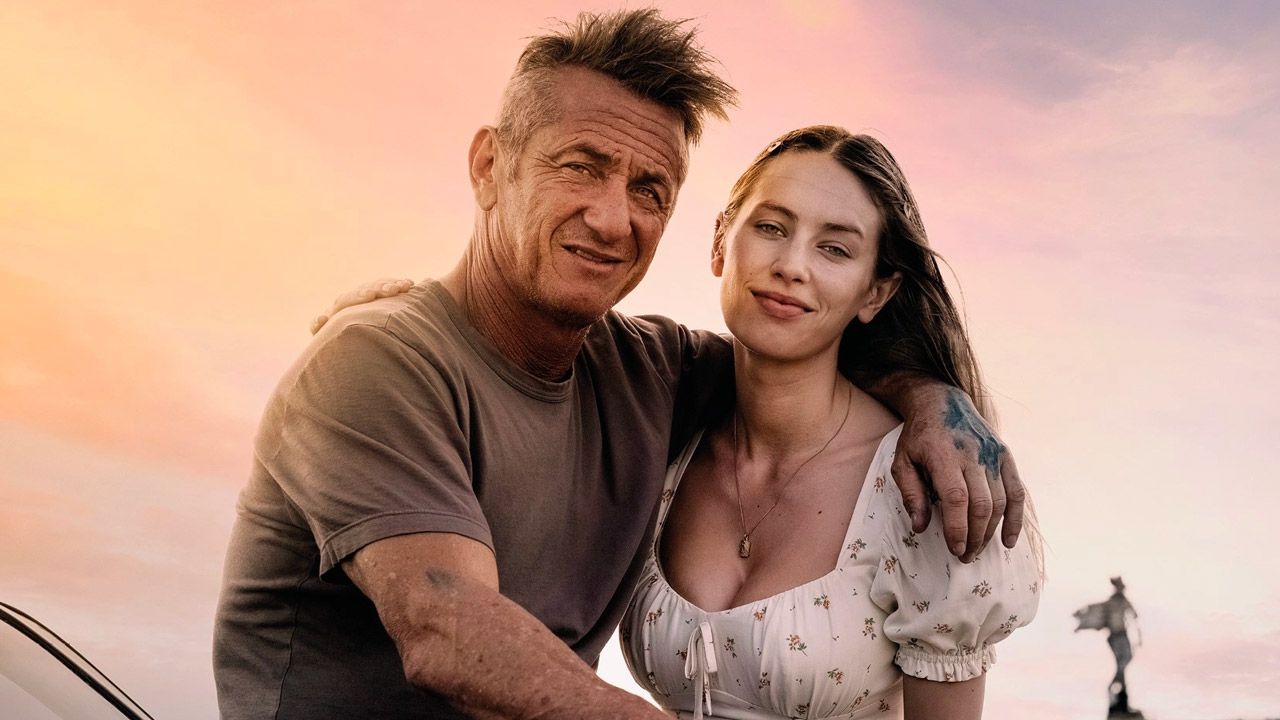 After the success in Italian cinemas, Lucky Red and Koch Media announce the home-video edition of A life on the runthe latest film directed by and starring Sean Penn available from today for the home-video market in Italy.

Based on a heartbreaking true story full of humor, A life on the run traces the life of Jennifer Vogel over the course of twenty years as he faces adulthood by addressing the thwarted relationship with his beloved father, the con man John Vogel. The film is out today on DVD and Blu-rayAlso available through Seattle Surf & Republic Records is the original 13-track film soundtrack featuring songs by Cat Power, who collaborated on three original songs and one cover, Glen Hansard, Eddie Vedder and the first single from , “My Father’s Daughter” by Olivia Vedder. In total, Vedder and Hansard worked on eight new tracks.

For other news from the home-video world, we point out the release of The Lost City, the new adventure film from Paramount Pictures starring Sandra Bullock, Channing Tatum and Brad Pitt.

David Martin is the lead editor for Spark Chronicles. David has been working as a freelance journalist.
Previous The Equalizer 3 in Amalfi, investigation into alleged drug-related death
Next Venezia79, Tilda Swinton style icon. Today The Son with Hugh Jackman and Laura Dern