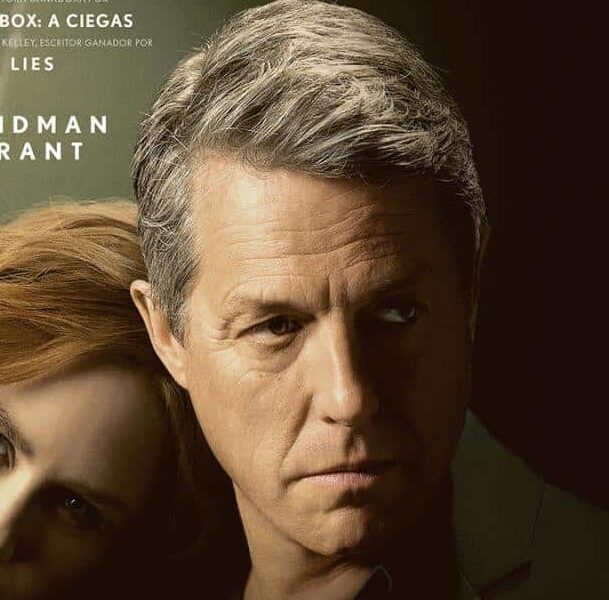 Grant will appear on the series in a guest-starring role. He joins previously announced cast members : Kate Winslet, Matthias Schoenaerts and Andrea Riseborough in the drama, which is said “tell the story of a year within the walls of the palace of an authoritarian regime that is starting to fall apart”.

Exact character details for the series are being kept under wraps.

The role marks a return to HBO extension for Grant, who previously starred in the acclaimed limited series “The Undoing” alongside Nicole Kidman. Grant received both Emmy and Golden Globe nominations for his work on the show. In “A Very English Scandal” he also earned Emmy and Golden Globe nominations. He is mostly known though for his film roles, including the films of “Bridget Jones”, “Notting Hill”, “Four Weddings and a Funeral” and “Paddington 2“. 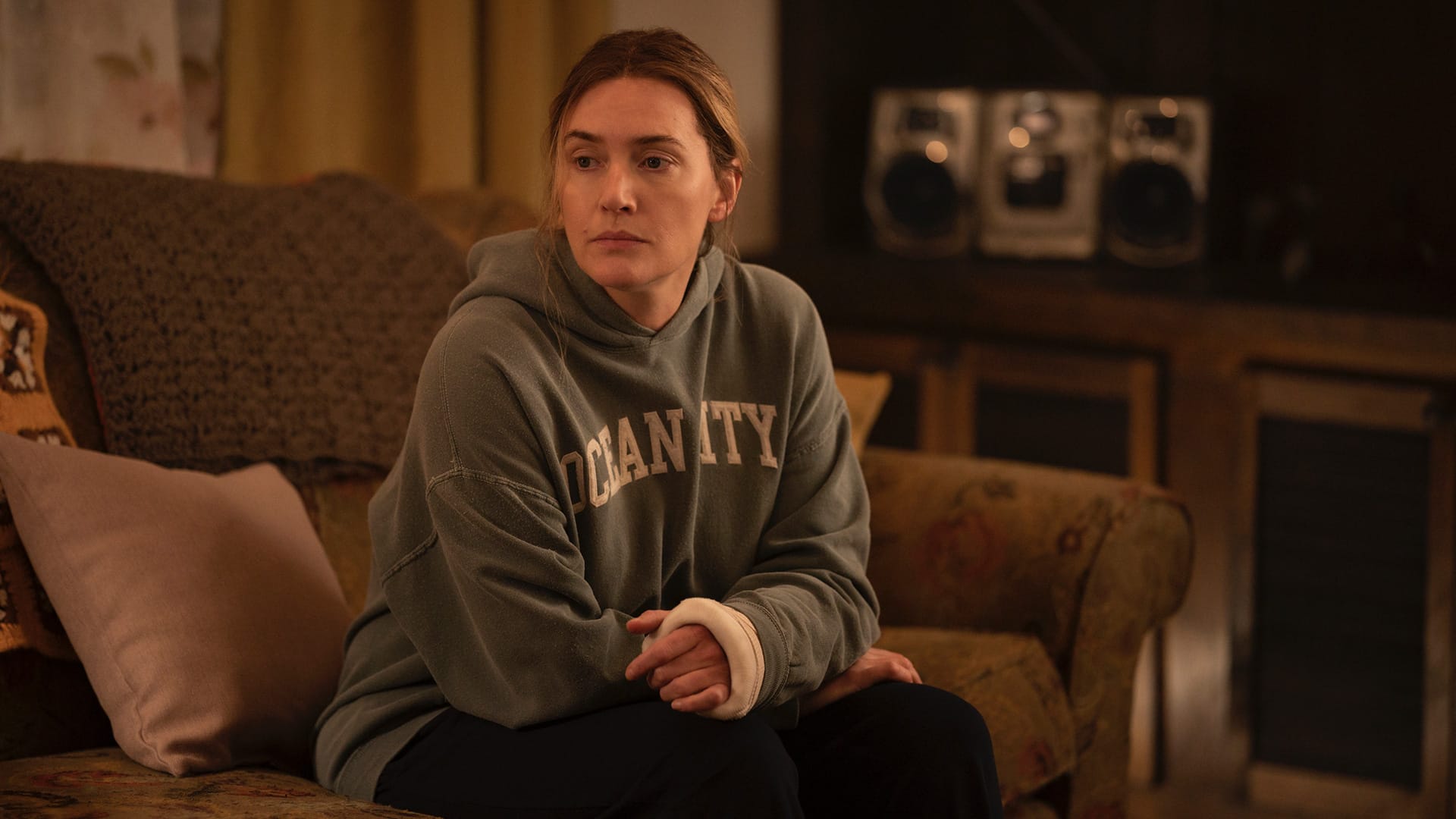 David Martin is the lead editor for Spark Chronicles. David has been working as a freelance journalist.
Previous The Dropout, Amanda Seyfried tells her Elizabeth Holmes
Next Blake Lively shows off baby bump with husband Ryan Reynolds