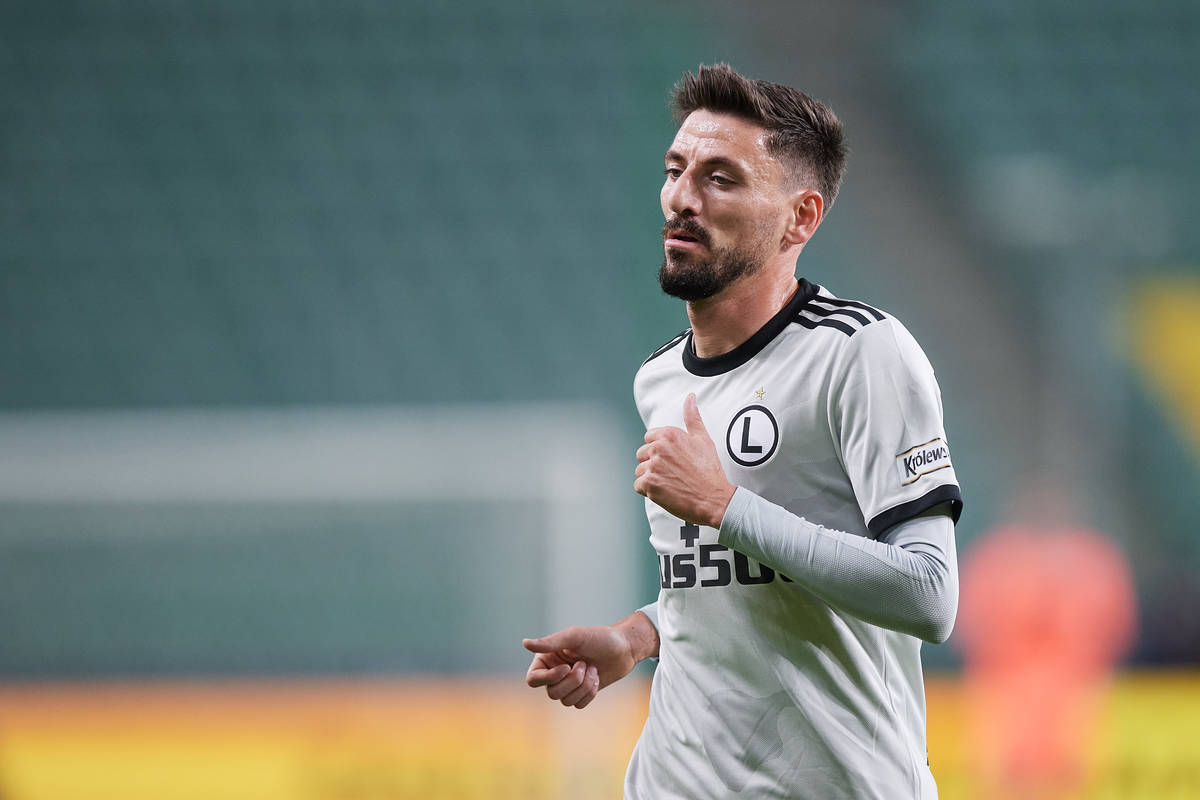 “The president showed up. He promised a million euros to win.” Filip Mladenović on the backstage of the Serbia vs. Portugal match

The national team of Serbia secured the promotion to the world championship in a big way. Filip Mladenović revealed that the players were motivated by the president of the country, Aleksandar Vucic, in a special way.

The Serbs pushed Portugal to the play-offs in the last round. Not only did they win there, but also scored the decisive goal in the last minute of the match.

Even the politicians took care of the players’ motivation before the game. Just before departure to Portugal, the staff had an unexpected guest.

– The President of Serbia appeared on board 10 minutes before the departure of our plane to Lisbon. He told us to win and said that if we beat Portugal, we would get an additional one million euro in bonus. We completed the task, and we actually decided to donate the bonus to sick Serbian children – Mladenović revealed in an interview with the portal “WP Sportowe Fakty”.

The words of the politician certainly did not hurt the Serbian footballers. The defender of the Legion argues that his team won in a well deserved way.

– We were painfully consistent in this match. As I said, we were going to get ours. No Portuguese fan can say that we won by chance. All the statistics proved to our advantage. Ball possession and so on. Serbia was better that day. Just – admitted Mladenović.

David Martin is the lead editor for Spark Chronicles. David has been working as a freelance journalist.
Previous “Marry me”: Jennifer Lopez is getting married to a stranger
Next USA. Teenager who killed Kenosha rioters acquitted