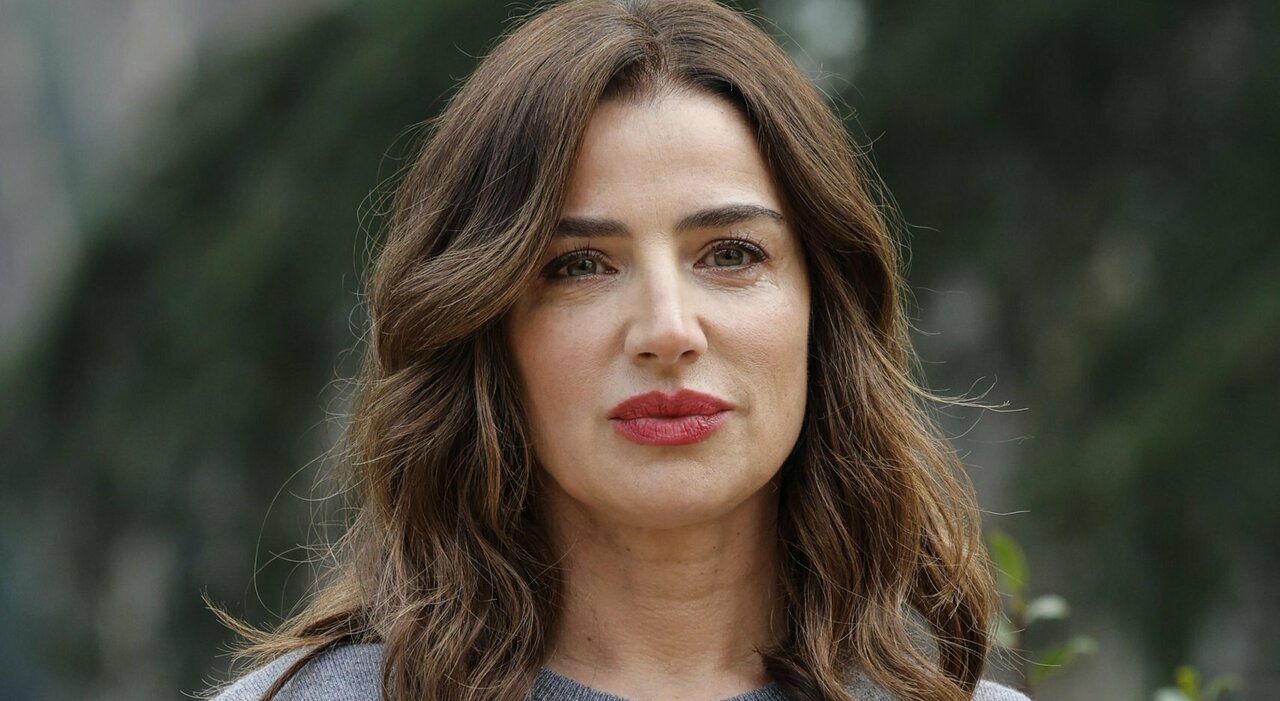 the previews of the first episode

Come back tonight on tv, Sunday 8 Januaryon Rai 1 at 21.30 the second season of Lolita Loboscolo’s investigation. Directed by Luca Miniero, loosely based on the novels of Gabriella Genisi, the episodes of the second chapter of the series with Luisa Ranieri start again in prime time from tonight. The programming of the fiction includes six prime time broadcasts every Sunday from 9.30 pm until 12 February 2023.


Luisa Ranieri: «I swore I would never do nude scenes, then I stripped and I don’t regret it»

The investigations of Lolita Lobosco, the fiction with Luisa Ranieri is back on TV tonight

The fiction set in Puglia is ready to return to give strong emotions to its viewers. « Lolita – explains Luisa Ranieri to Ansa – is a free, ironic, tough woman. She far from her schemes, to assert herself she does not imitate men, and even in the authority of her task she does not intend to punish her sensuality, without having the fear of being exploited. She is intelligent, endowed with intuition. What I love, then, is that she is portrayed as a contemporary Southern woman without clichés. The strength of the character is precisely this: the fact that Lolita tells a feminine who does not need to relate to masculine elements to be authoritative. I find her a very modern character who adds freshness to the serious and onerous task she carries out. Her work in her life is central, but not the focus of the story. Lolita has strong roots in her culture, but she is projected into the future. This gives the character determination and courage, which coexist with the fragility, the curves of life that we all have». A woman who always makes mistakes but never gives up, Luisa feels very grateful to her character: «She is determined, intelligent, but also sentimentally dysfunctional, a woman who at 45 takes stock of her life and notices that a there is an imperfection – adds the actress -. This imperfection makes her feel close to other women.” She continues Ranieri: «Today we know very well that we are not born to be only mothers and wives, but you can also choose not to do it if you don’t feel it, or maybe you simply don’t meet the right person for you». Lolita «wants to have a partner, she tries, she gives herself, but she is not capable. Like many women, many friends, many young people who write to me on her social networks who identify with her ». And again, «while you had solutions before, in the second series you have more fragility. On certain things, however, she can’t get over rigidity. She wants to live in the present and she hates being on standby ». In the six new episodes – which both Luca Zingaretti and Angelo Barbagallo define as “more beautiful than the first season, thanks to a great job by the director and the entire cast as well as the screenwriters”.

Amici 22, the previews of the January 8 episode: two eliminated students and one “flies” to the evening. The guests

Lobosco, deputy commissioner of Bari at the head of a team of men only this season will have to solve new murder cases with his determination and courage. At the same time, the deputy commissioner will have to investigate the murder of her father, killed by organized crime. In fact, having clarified that the murder of Petresine was the work of organized crime operating in the port of Bari, it remains to be discovered who was the perpetrator of the crime. To complicate things are the twists and turns of the protagonist’s eventful private life: from managing her engagement to a much younger man, Danilo, there are also worries about Nunzia and her special friendship with Trifone, Forte’s disagreements with his wife Porzia and Esposito’s new challenge with his girlfriend Caterina. As if that weren’t enough, an old acquaintance reappears in Lolita’s life, her first crush, the charming Angelo Spatafora.

Rai, 2022-2023 schedules: Alessia Marcuzzi lands on Rai2 with a variety show, Ilaria D’amico is the new face of information

In the first episode of the second season, broadcast tonight 8 January 2023 at 21.30 on Rai 1, Lolita is preparing to go on holiday to Egypt with Danilo. But an accident messes up her plans: an engaged couple dies during an excursion on the open sea. Apparently there seems to be no doubt: fate has taken their lives; but Lolita thinks otherwise. The more Lolita investigates, the more her reconstruction seems to put her in danger. During the investigation, Danilo’s intolerance also emerges, who begins to perceive the woman’s doubts: does Lolita really want to move in with him? She also continues the investigation into the death of her father. Meanwhile, Nunzia and Trifone deepen their relationship and Esposito is looking for a home for him and Caterina. Strong, finally, he welcomes Porzia’s decision to enroll at the University with enormous perplexity.

David Martin is the lead editor for Spark Chronicles. David has been working as a freelance journalist.
Previous A new spin-off with Maggie and Negan in New York ordered by AMC
Next The Central Cinema reopens in Udine