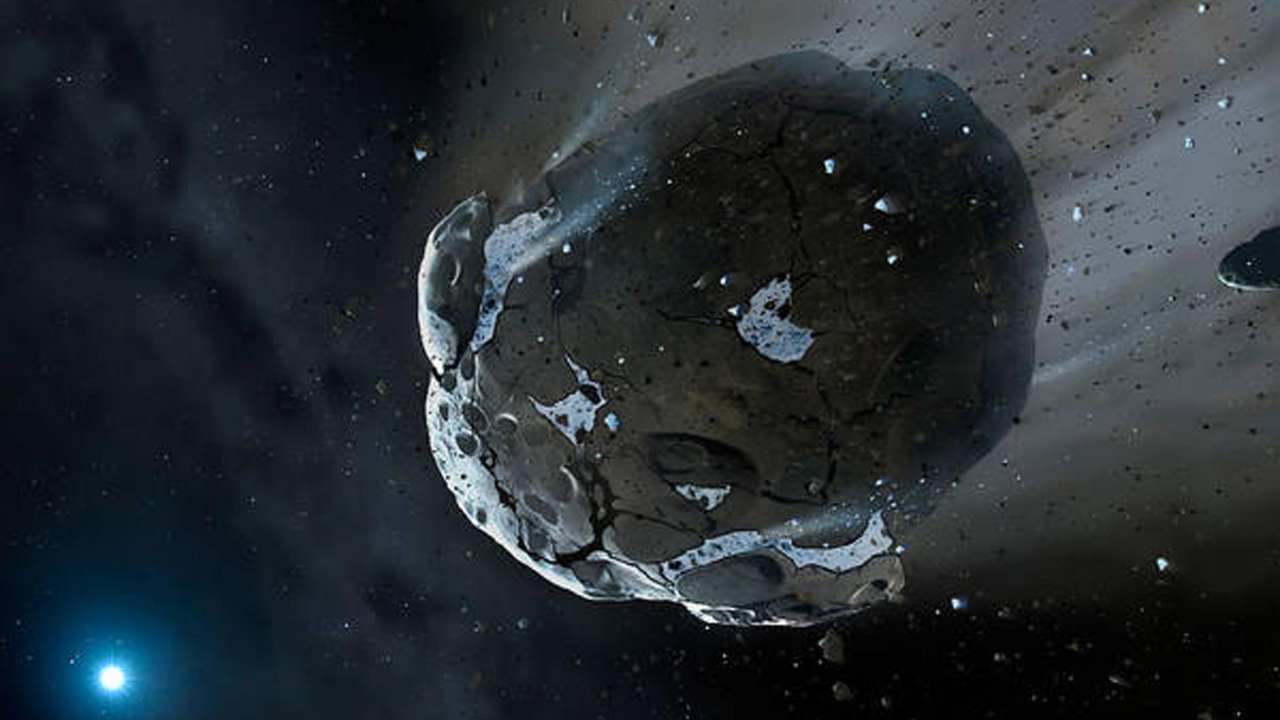 The rotation of the Earth alarms the IT giants: here’s why

The new alarm concerning the Planet Earth in relation to the acceleration of the Earth’s rotation, which concerns scientists significantly.

We live through years of alarms, this is now an indelible point on which we cannot compromise. On the other hand, the great sociologist and late thinker Zygmunt Bauman had already been, in the now distant 2014, what he described a society governed by “liquid fear”, unanchored, fluctuating, continuous.

A new alarm is looming on the horizon

After years locked up at home to fight with a pandemic never seen before in the global age of the mass media, and with new epidemics at the gates, after the fall of the Twin Towers and the outbreak of the war in Ukraine, and with the ecological catastrophe always at the door , a new “era” of alarms has now begun. Such as those who speak of the risk of an asteroid impact with the Earth.

It looks like a science fiction film plot, more similar to the latest Netflix title with Leonardo di Caprio and Jennifer Lawrence, in short, nothing more than a joke. Yet scientists in recent months say something else, and they do it in a serious way. It seems that since 2016 the rotation of our planet has been constantly monitored due to a rapid acceleration that could have important consequences for the whole of humanity. As important as they are, however, unknown at the moment, at least for their direct effects. Because there are others, indirect, that are just as scary.

It is said that last June 29 we experienced the shortest day ever, with midnight arriving 1.59 milliseconds early. The cause? The acceleration of the Earth’s rotation, for which scientists are unable to guess the reasons. Assuming various possible causes, from Niña to the influence of the Moon on the tides, or for the melting of the ice caps or for the motions of the inner core.

Among all, however, the most accredited hypothesis is that of the “ChandleR Oscillation”, oscillations caused by the inexact sphericity of the Earth that lead to the cyclic shift of the global rotation axis from the North Pole of 3/4 meters. While there are even those who hypothesize to take a second away from our clocks to align time with the new speed of the Earth, ie by intervening on the “leap seconds”.

However, it would be these themselves who would literally send the IT giants into crisis. “Since the impact of a negative leap second has never been tested on a large scale, this could have a devastating effect on software that relies on timers or scheduling tools,” explain the Menlo Park experts, recalling the (unfounded) fears on the threshold of the new millennium for those who spoke of millennium bugs. “Each leap second is a great source of pain for hardware infrastructure managers.”

David Martin is the lead editor for Spark Chronicles. David has been working as a freelance journalist.
Previous Driver André Bragantini Jr. overcome disability with science and high speed
Next the 1,063 horsepower hypercar goes into production