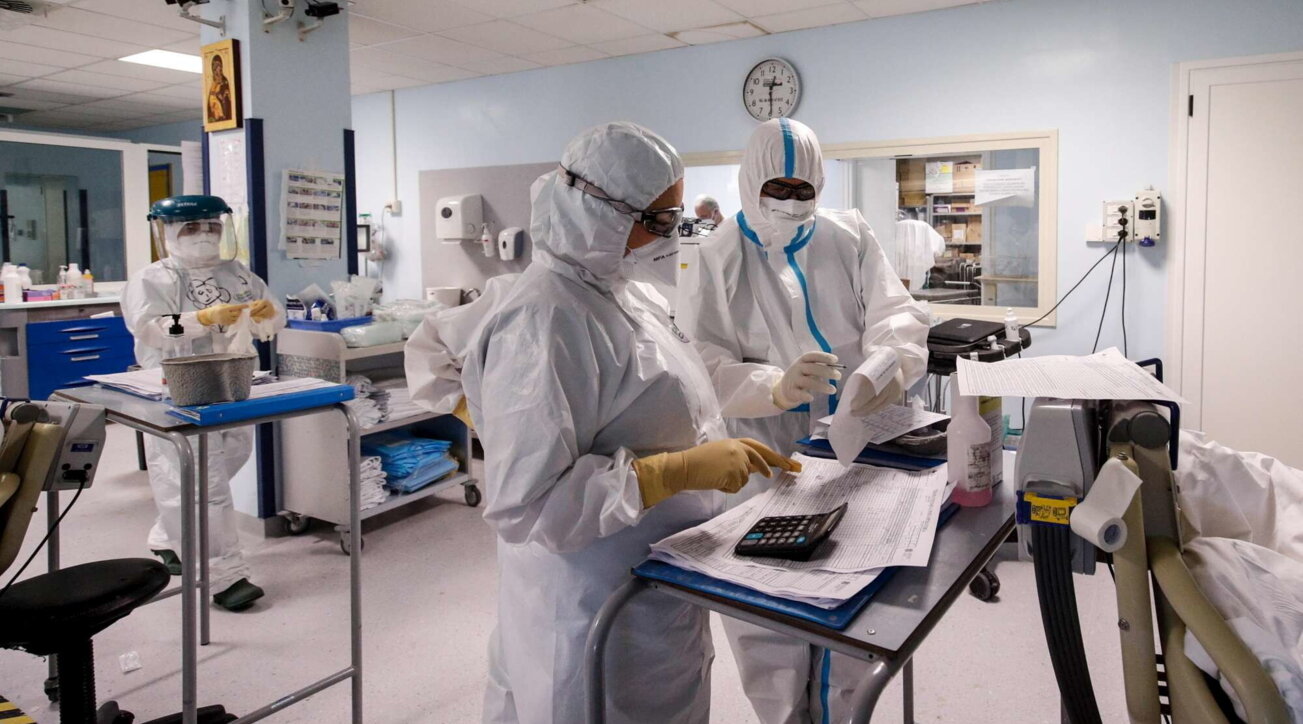 Vaccine, 4.6 million Italians without any dose

There are 4,641,064 Italians over the age of 5 still without any dose of anti-Covid vaccine: over 50s are 1,230,064. The most consistent range is the pediatric one (5-11 years): 1.5 million are not vaccinated. The data indicate a sharp slowdown in the vaccination campaign: 479,134 injections were made in the last week. In recent months, for a long period, the administrations have proceeded at a rate of 500 thousand per day. On Thursday there were 70 thousand. Overall, there are 49.5 million immunized people (83.6% of the population). 38 million took the third dose (64.2% of the population). 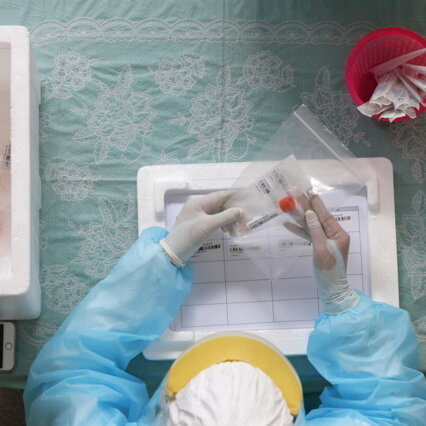 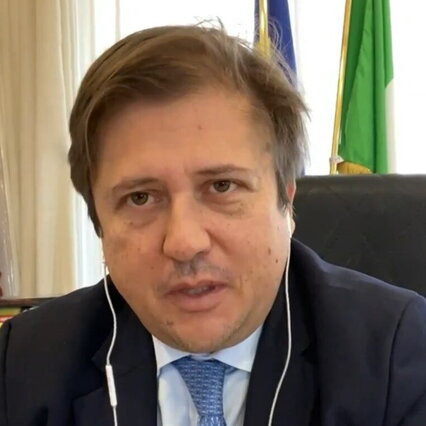 Brusaferro: “There was a reversal of the curve” – “During this week there has been a reversal in the trend of the curve, which in recent weeks was decreasing while now it is starting to rise again”. This was indicated by the president of the Higher Institute of Health, Silvio Brusaferro, according to whom “even at the European level some countries report a regrowth in the curve of new cases, in line with the Italian data”. The circulation of the virus “remains however more intense in the younger age groups, and in all the Regions there is an increase in the number of new cases”.

Rezza: “We must remain cautious” – According to the Director of Prevention of the Ministry of Health, Gianni Rezza, the increase in the incidence rate, which returned to 510 per 100 thousand inhabitants, and in the RT, to 0.83, show that “viral circulation remains quite high, and it is good to face this phase while maintaining prudent behavior “.

Videogames entered his life in the late '80s, at the time of the first meeting with Super Mario Bros, and even today they make it a permanent part, after almost 30 years. Pros and defects: he manages to finish Super Mario Bros in less than 5 minutes but he has never finished Final Fight with a credit ... he's still trying.
Previous Russia-Ukraine war, 65 km long Russian convoy “disbanded”. “It repositioned itself for the attack on Kiev”. “No, for defensive purposes”
Next Russia-Ukraine war, Moscow restricts access to Instagram after Meta changes rules allowing “inciting Putin’s death”