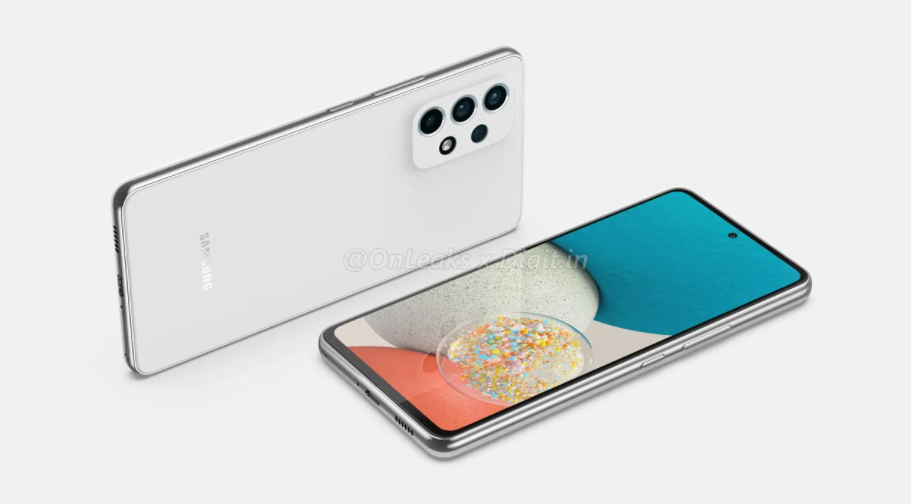 The Samsung Galaxy A53 reveals the design and battery capacity

A solid medium with OIS in the camera, 5000 mAh battery and IP67 housing, all from Korea? This is what the Samsung Galaxy A53 is supposed to be like, which today poses on renderings. What to expect from this model?

Samsung Galaxy A53 poses on the first renderings and immediately reveals something about its specification. It promises to be an even more complete 5G medium, the advantage of which will be an even larger battery than in its predecessor.

But let’s start with the appearance. At first glance, everyone will identify the Samsung Galaxy A53 as a Korean manufacturer’s phone. The Koreans again put a hole in the screen and very thin frames around the display. It is a pity that, unlike the Galaxy S22 family, we will not find symmetry between the upper bar and the chin. Then probably not many people would like to buy a flagship 😉

The camera island with four lenses will reappear on the rear panel. The main matrix should be optically stabilized, since the immediate predecessor also had an OIS. I would not really count on a full-fledged telephoto lens. Additional sensors are probably macro and depth, and the zoom will be implemented as crop from the main high-resolution camera. The whole thing should be protected against water, we expect the IP67 standard.

The creators of renderings point out that the Samsung Galaxy A53 looks like a slimmer smartphone than last year’s model. Perhaps it was influenced by competition from phones such as Xiaomi Mi 11 Lite 5G or several models from Oppo. This is interesting, because at the same time leaks indicate that this time there will be a larger battery. The cell is to have a very solid capacity of 5000 mAh. I wonder if Samsung will finally take care of faster charging.

If such a specification does not convince you that it is worth waiting for a new model, then maybe you will be interested in its predecessor. Samsung Galaxy A52s 5G is now available in a very attractive promotion in the Polish store.

Promotion: Samsung with AMOLED 120 Hz, optical stabilization and IP67 the cheapest in Poland!

He likes dogs, pizza and popcorn. Already a fanboy of Nintendo and Sony, but today throws anything. He has collaborated on sites and magazines such as GameBlast, Nintendo World, Hero and Portal Pop, but today is dedicated exclusively to Spark Chronicles.
Previous Kim Kardashian and Pete Davidson officially together. What about Kanye?
Next NVIDIA is deliberately slowing down the smoothness of the games on the paid GeForce Now plan 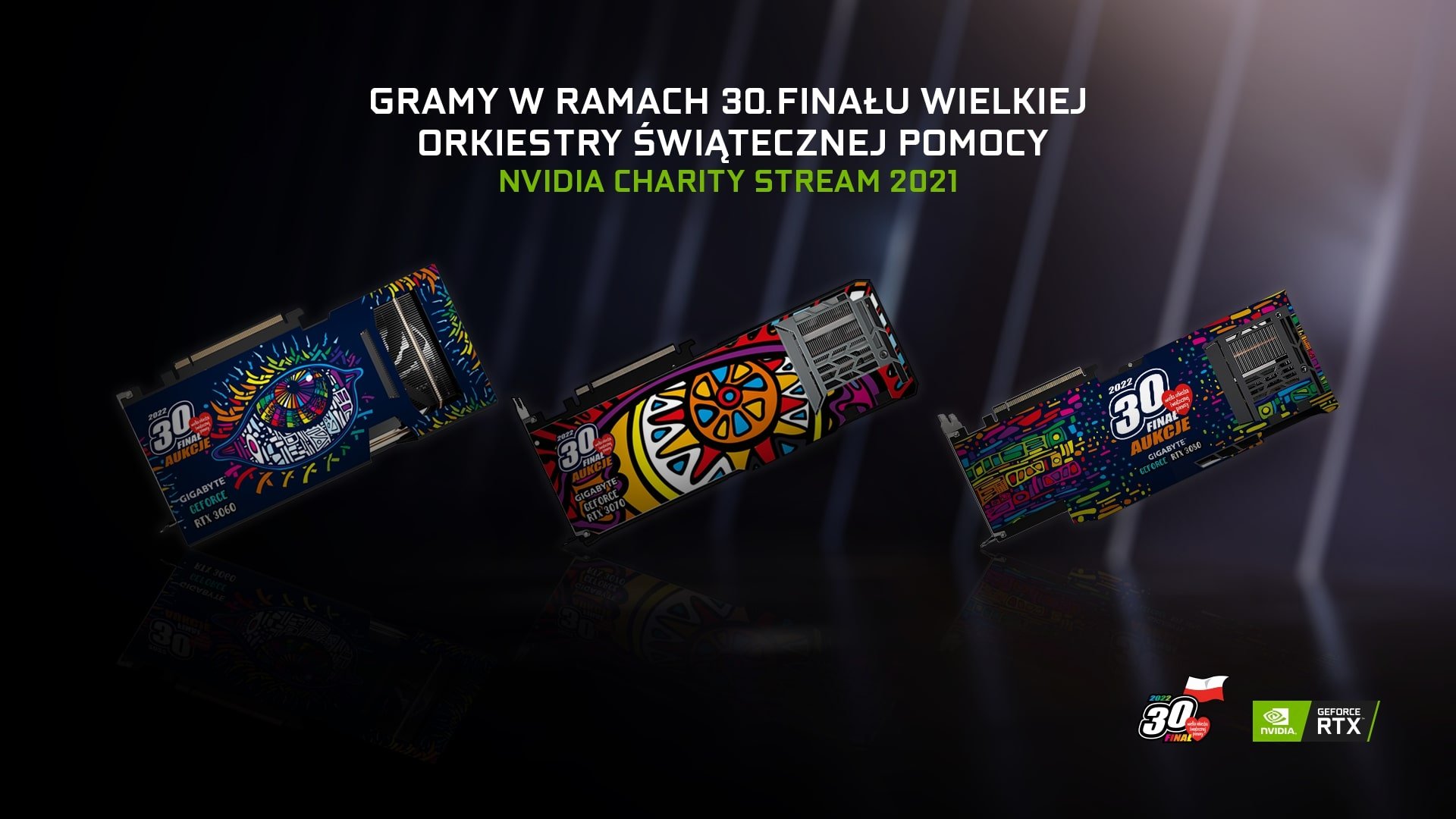