The showrunner explains that final twist

If you’ve seen the Ozark ending, then you know what we’re talking about: here’s how the writers chose the fate of the character played by Julia Garner.

We warn you immediately: this article will contain spoiler on the ending of Ozarkthe thriller series by Netflix recently ended after four seasons. Since 9 days have passed since the release of the last episodes, we feel we can talk about it. But if you haven’t seen them yet, read on at your own risk. One of the thorniest issues of the last few episodes involved the fate of one of the most beloved characters in the series: Ruth Langmore played by Julia Garner. In the end, the writers made certain choices for her and didn’t make them lightly: here’s what the showrunner of the series said about it. Chris Mundy.

In the finale of Ozark Ruth diesshot in the heart by Camila Elizondro, the mother of Javi (Alfonso Herrera) also seeking revenge after the murder of her son. Why save the Byrde family and sacrifice such a beloved character as Ruth? Chris Mundy, speaking with TVLine, explained that in the writers’ room there was a real debate about what Ruth’s fate should be. “Half of the writers, or maybe just under half, felt there was something nice about knowing that Ruth was going to be out there in the world and if she was going to do well,” the showrunner said. The other half, however, won and everyone agreed to reserve the worst for the stubborn young former protege of the Byrdes.

“A difficult but honest ending”

Simply, Mundy explained, it wouldn’t have seemed like an honest ending if everyone got away too easily. The showrunner explained that the decision also had to do with one of the central themes of the show: the ruthlessness and consequences of the capitalism. “Capitalism doesn’t work unless there is a winner and a loser. And there is a degree to which the Langmores will be the losers of that equation, while someone else builds their own fortune. The Byrdes have walked in and climbed onto the shoulders of people like the Langmore, and they are representative of many people. There is something cynical and there is something very, right, true. So we were trying to dig into that truth, “he continued. In the end, the screenwriter – who ensured that the bullet actually pierced Ruth’s chest – he said that it was a really difficult decision, but that he is convinced it was the right one. Who knows if the fans think the same way too.

David Martin is the lead editor for Spark Chronicles. David has been working as a freelance journalist.
Previous Henry Cavill Proves Worry About Returning As Superman Is Wrong
Next Neymar has already chosen who will own the “10” And it’s not Vinicius jr 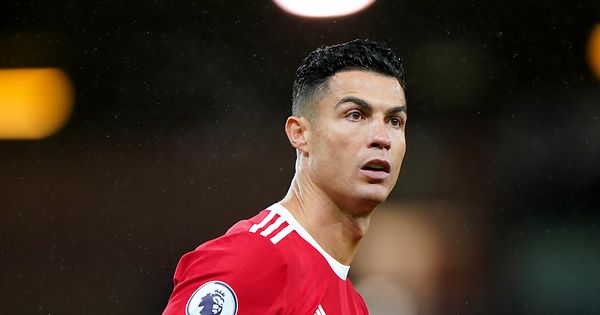