the trailer for the thriller with Winona Ryder

A scary one trailer introduces us to Gone in the Nightnew thriller that sees as the protagonist Winona Ryder. From Beetlejuice to Stranger Things, the actress is best known for her eccentric roles and her work with director Tim Burton. This latest film is a mystery thriller, directed by Eli HorowitzAmerican director best known as the co-creator of the Amazon Prime series “Homecoming” with Julia Roberts And Janelle Monáe .

Gone in the Night tells the story of a couple formed by Kath (Winona Ryder) and her boyfriend (John Gallagher Jr.) who go to a cottage in the woods for an intimate vacation. But when they arrive at the scene they discover the presence of a mysterious young couple (Owen Teague and Brianne Tju, 24) who have rented the same cottage.

Gone in the Night: the trailer for the thriller with Winona Ryder

As the trailer teases, having nowhere else to go, the couple decide to share the cottage with the two young men. But when her boyfriend mysteriously goes missing with the young woman, Kath becomes obsessed and enlists an unlikely help (Dermot Mulroney) to find an explanation for their sudden breakup, but the truth is far stranger than she could ever have imagined. The owner of the cottage, played by Dermot Mulroney, appears to offer Kath’s help in tracking down the young woman he rented the property to and all clues from her seem to bring her back to that very place. Locked doors and blood draws seem to be part of the answer to this intriguing mystery.

To support Winona Ryder we find Dermot Mulroney, John Gallagher Jr., Brianne Tju and Owen Teague. Recall that the last important role of Winona Ryder is that of Joyce in Stranger Things, while Gone in the Night will be released in theaters on July 15th and will be available in Digital and On-Demand formats on August 2nd.

David Martin is the lead editor for Spark Chronicles. David has been working as a freelance journalist.
Previous ‘Science’ points out Bella Hadid as ‘the most beautiful woman in the world’; Beyoncé is in 2nd place and Amber Heard in 3rd
Next Soccer athletes use games as tools to relieve routine and pressure – 06/22/2022 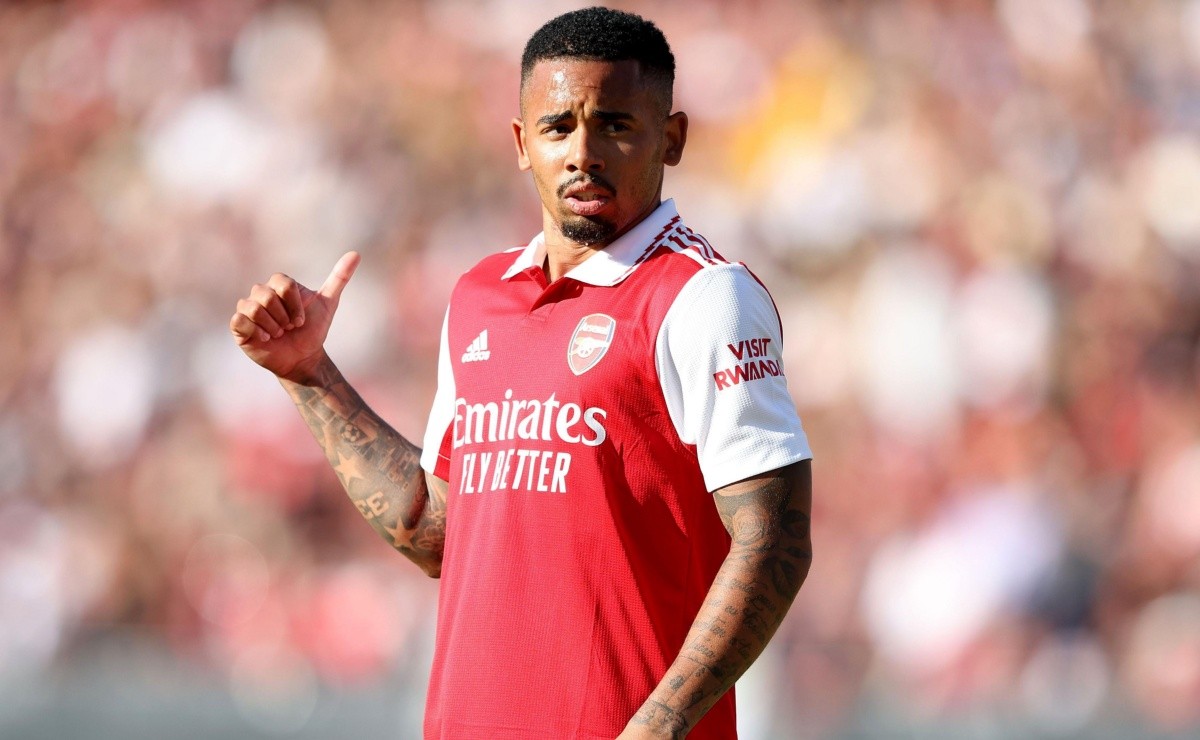 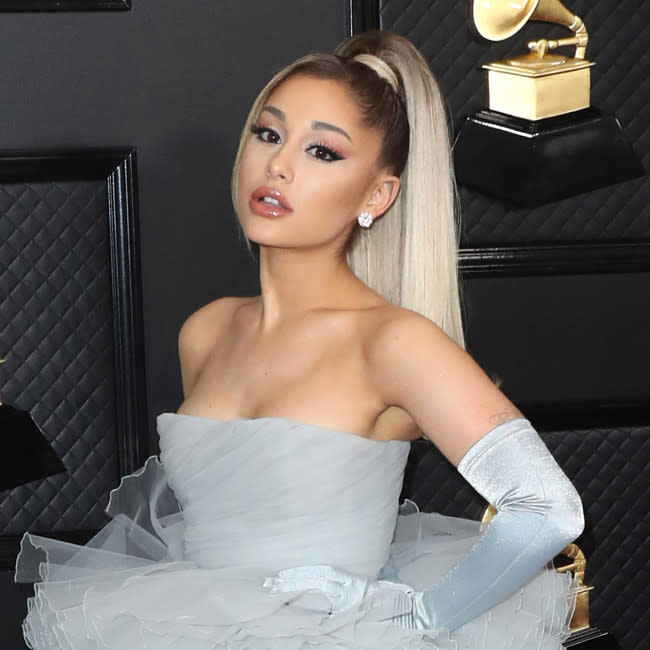 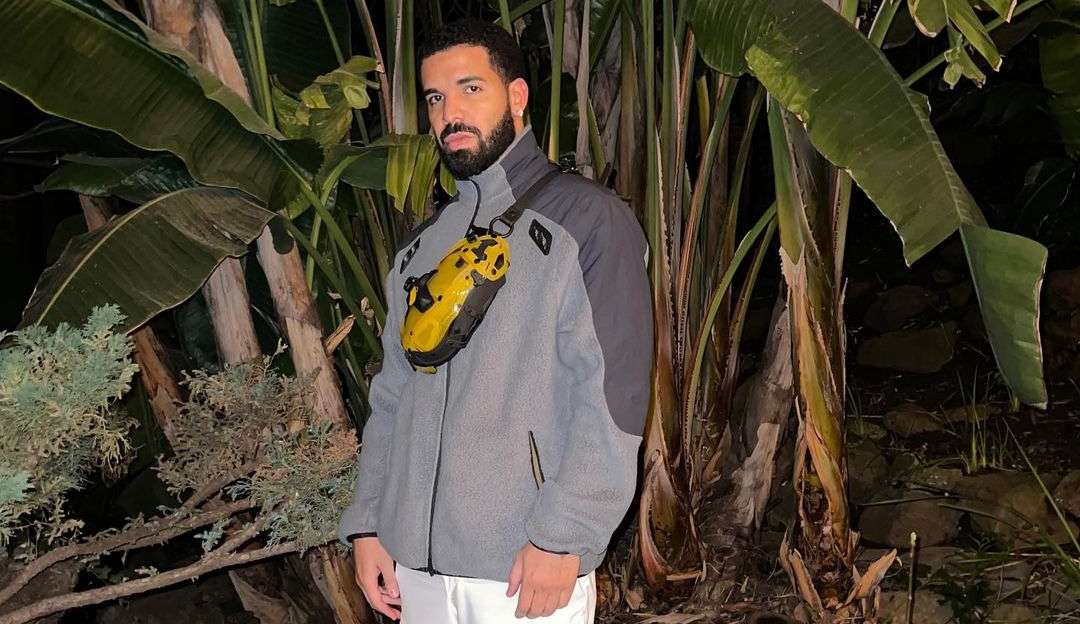 The actress’s memoir Jennette McCurdycalled “I’m Glad My Mother Died“, has been widely commented on …