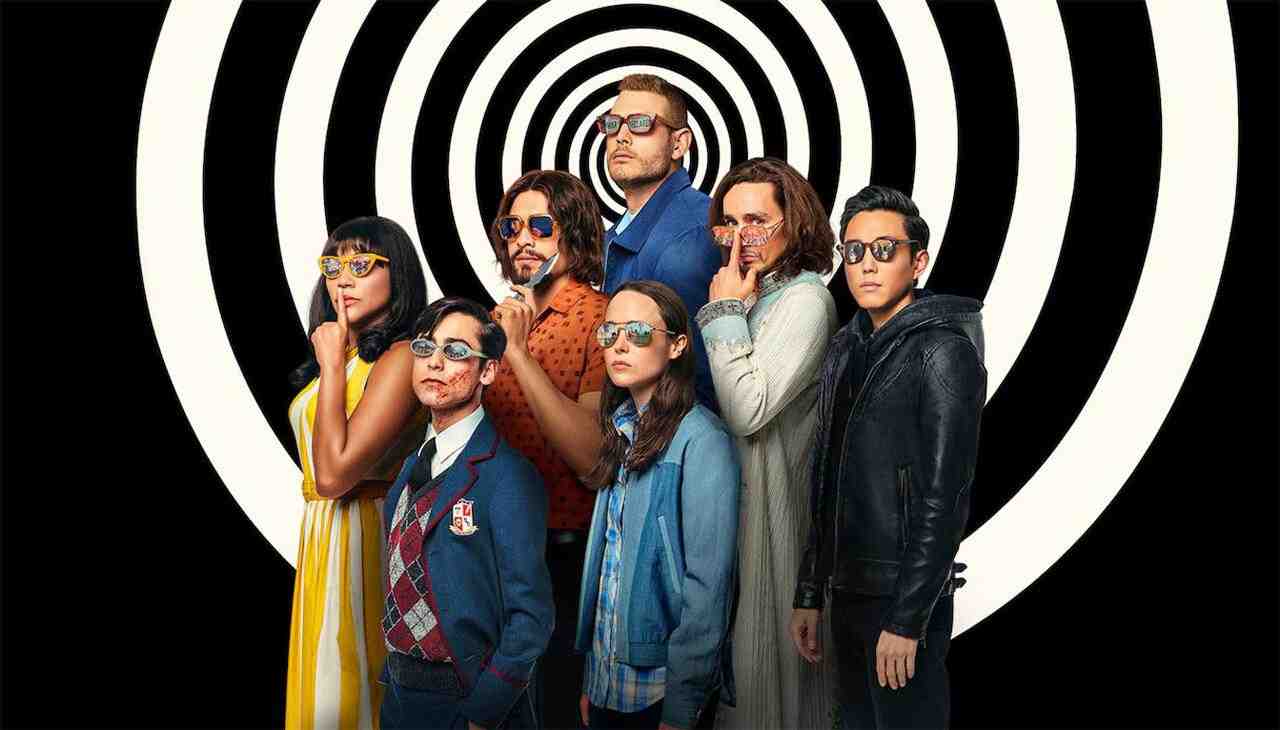 The Umbrella Academy 3, we have the release date and the first trailer

At the SXSW festival, showrunner Steve Blackman announces that season 3 of The Umbrella Academy will premiere on Netflix in June 2022.

Season 3 of The Umbrella Academy will officially arrive on Netflix this June. The series is based on the graphic novel of the same name by My Chemical Romance frontman Gerard Way, illustrated by Gabriel Bá. The show follows a group of former child heroes who have come together to form a troubled group and hope to save the world.

The show proved to be a real hit with Netflix viewers, even if they were forced to endure a long wait following the release of The Umbrella Academy season 2 in July 2020.

Also Javon Walton from Euphoria joined the cast, in a role described as too casual to disclose, even by The Umbrella Academy’s standards.

READ ALSO-> Euphoria, 10 reasons why the series is extremely controversial and divisive

At an SXSW panel for The Umbrella Academy, showrunner Steve Blackman announced the official release date for the third season. Season, which will last 10 episodes just like the previous two, will debut on Netflix on June 22, 2022. So far, this is the only major English-language Netflix series that has a confirmed date in June.

The third season of The Umbrella Academy sees the heroes return after preventing the end of the world in 1963, however, they quickly realize that their work is not done. when they clash with Sparrow Academy, an improved version of themselves in an alternate universe. The new world they find themselves in, which Netflix previously anticipated and which also includes the Oblivion Hotel, is under threat from a mysterious entity, so they need to figure out if they can work together with the Sparrow to finally get things right and take a well-deserved break.

The Umbrella Academy Season 3 is set to be one of Netflix’s major summer events, inserted directly between the fourth season of Stranger Things in May and the second in July.

Not much has been revealed about the series’ plot beyond the basics of episode 1, including a potential confrontation between the Umbrellas and the Sparrow. However, as the date approaches, there are sure to be several trailers highlighting more elements, hopefully including exactly what kind of villain the two groups will face this time around.

For now also at the SXSW film festival, The Umbrella Academy showrunner Steve Blackman has shared a first teaser of season 3 along with some new images.

The trailer for the third season of Umbrella Academy is a short affair of 17 secondsbut gives a close look at the beginning of a particular scene, which appears to be an impending confrontation between the Umbrella Academy and the Sparrow Academy, with some glimpses of Hotel Oblivion’s live-action design behind them. The teaser ends with the prodigious phrase “the Sparrow have arrived”.

Both images accompanying the teaser are group shots of competing academies from the same location. One is simply a fresh look at the current Umbrella Academy lineup and how it will look in season 3, but the other will be extra exciting for fans of the show. It offers the first chance to see Sparrow Academy up close and personal, to see exactly how they compare and contrast with the Umbrella Academy heroes fans have come to know.

Season 3 of The Umbrella Academy is certainly upping the ante. The Oblivion Hotel is a very challenging arena for any type of fight, existing in a pocket outside of normal time and space and containing many dangerous presences that will pose great challenges to both groups of heroes. 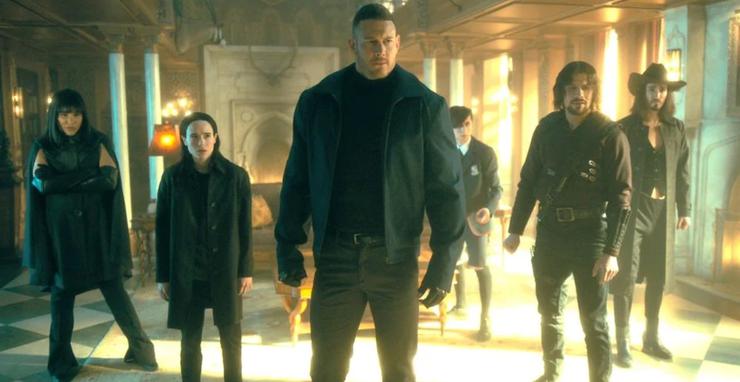 It remains to be seen whether Sparrow Academy and Umbrella Academy will be able to resolve their differences and fight together, although knowing the groups’ background, it seems that this may not be the case.

David Martin is the lead editor for Spark Chronicles. David has been working as a freelance journalist.
Previous Kendall Jenner’s black bra top is the perfect outfit for a date night
Next the cause could be pollution – INRAN