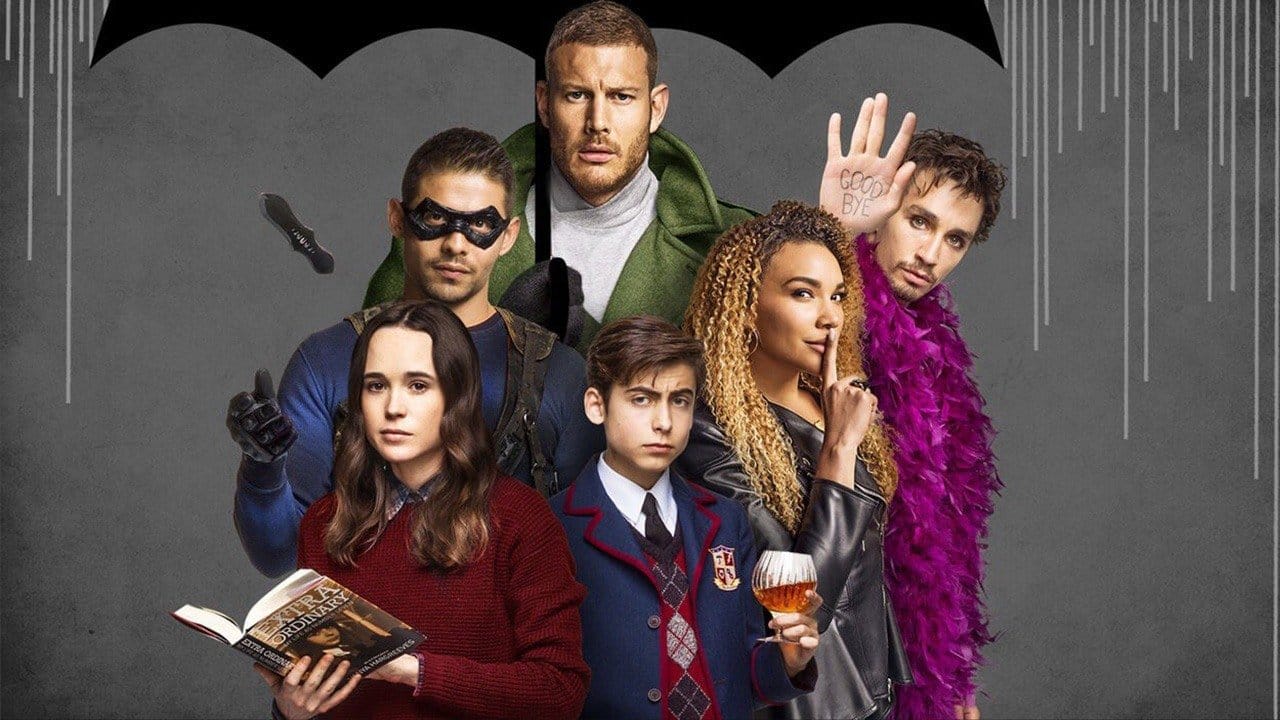 The Umbrella Academy is confirmed as cool. Rece with spoilers of the first 2 episodes

It made its debut yesterday, Wednesday June 22, the third season of The Umbrella AcademyNetflix original production, based on the graphic novel of the same name written by Gerard Way, frontman of the My Chemical Romance. In these new episodes, the Umbrella Academy, which has returned to the present day after having foiled the apocalypse in 1963, must face the new Hardgreeves brothers, who make up the Sparrow Academywith which they immediately have a violent and bloody confrontation, interspersed with iconic moments, such as the vision of Diego (David Castaneda) where, instead of fighting to the death, the two factions vanish in a dance competition on the famous notes of the soundtrack of Footlose.

The Sparrow Academy is made up of seven young people with supernatural powers: from the then dead brother Ben, played, as in previous seasons, by Justin H. Min, Jayme (Cazzie David), Sloane (Genesis Rodriguez), Fei (Britney Oldford), Number One Marcus (Justin Cornwell), Alphonso (Jake Epstein) and the sentient cube Christopher.

These guys were adopted by Reginald Hardgreeves (Colm Feore) because, after having met the Umbrella Academy in 1963, he judged them to be bankrupt and therefore refused to adopt them, deciding to choose 7 other children born in mysterious circumstances on 1 October 1989. As planned by him, in fact, the Sparrow are become real world-famous superheroes, unlike Umbrella, which was shattered after the tragic death of Ben.

Read also: Stranger Things 4: here is the trailer for volume 2

Very soon, however, the two factions realize that the timeline has been irremediably damaged and that the only way to remedy it is to collaborate, so as to avoid, for the umpteenth time, the world ending.

For the first time, in this new season, the series surpasses the events narrated in the comic, but does so without getting lost. The showrunner Steve Blackman succeeded where others (see Game of thrones) have failed, thanks to a close collaboration with the two creators Gerard Way and Gabriel Bà, who have helped him to maintain the originality and boldness of the two previous chapters. For Blackman the series cannot exist without the comic:

“We have come to the conclusion that the graphic novel and the series can coexist. We inspire each other. Of the things we do on the show, they often say, – Hey dude, we’re going to put them in the graphic novel. I didn’t have any pressure, Gerard and Gabriel have a great spirit of generosity. They know the next 10 volumes they will write over a decade. So they always share with me the direction they want to take. “

Many are the themes addressed in these new episodes, first of all the transformation of Vanya, played by Elliot Paigein Viktor.

The path taken by the actor outside the set was also followed by his character who, after falling in love with Sissi in the 60s, realized his true nature and did not want to keep it hidden, nor from his brothers, nor to the rest of the world. A delicate issue that is cleared through customs in a simple way, as a natural part of the development of the plot. There are always racial issues, dysfunctional families and discrimination that are the background to the bizarre adventures of these unusual superheroes.

The final touch is given, as per tradition, by a highly respected soundtrack ranging from the cult 80s (the aforementioned Footlose, but also Total Eclipse of The Heart from Bonnie Tyler)to more recent songs such as Ride Wit Me from Nelly And Teenage Dream of the The rescue.

The third season of The Umbrella Academy consists of ten episodesavailable exclusively on the streaming platform Netflix.

Read also: “Five days at the Memorial” and “Bad Sisters”: waiting for the release of the two new series

David Martin is the lead editor for Spark Chronicles. David has been working as a freelance journalist.
Previous Khloé Kardashian reveals tradition of daughter and nieces with Fire Department
Next Kourtney Kardashian says she drinks her husband’s semen to try to conceive