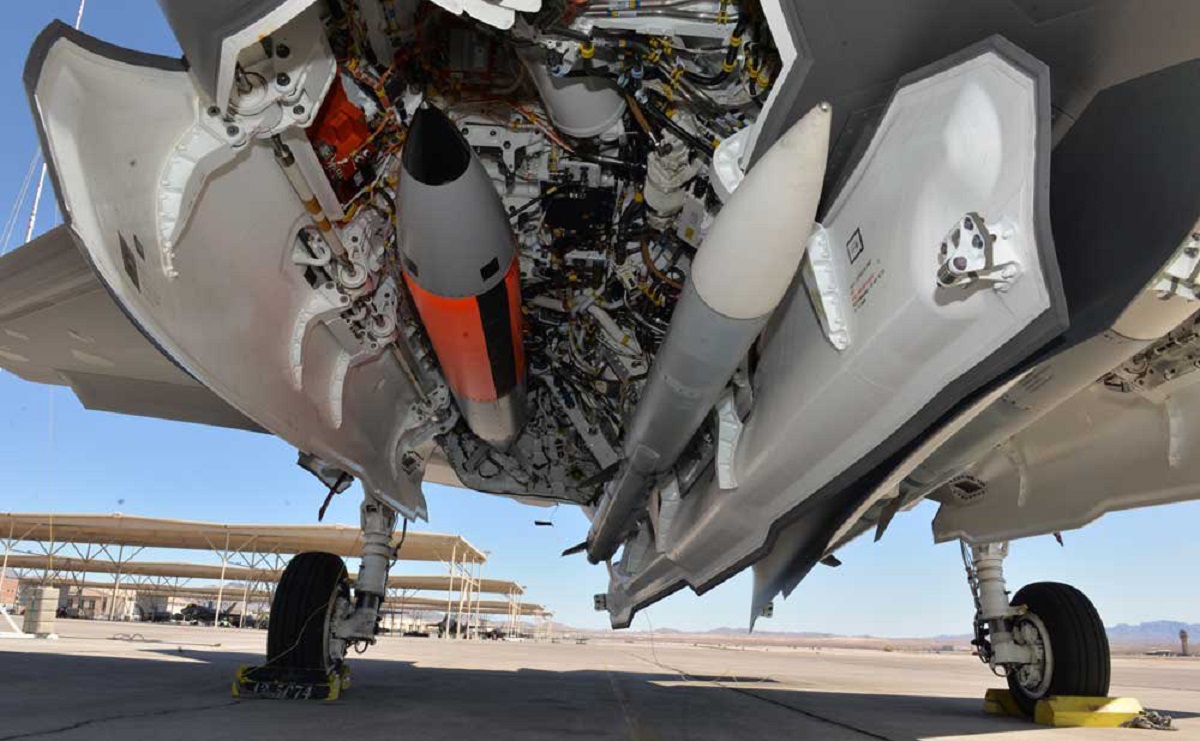 The United States plans to upgrade nuclear bombs in NATO bases in Europe are accelerating. To write it is Politicwhich explains how the gravity bombs B61-12 updated that were to be in the Old Continent in the spring of 2023. The indiscretion on the replacement of nuclear weapons comes just as the Russia threatens theescalation nuclear in Ukraine. And it is coupled with the visit of the director of the Central Intelligence Agency (CIA) Bill Burns to Kiev to meet Volodymyr Zelensky. Instead, revealed by CNN. According to Politic the US move provides for the replacement of weapons for potential use by US and allied bombers and fighter jets. And it is coupled with the beginning of Steadfast NoonL’nuclear exercise two weeks ending on Sunday.

The NATO exercises and the B61-12 gravity bombs

While on Wednesday, Russia held a nuclear exercise that its military leaders described as a simulated defense from a atomic attack. Two different sources confirmed a Politic the acceleration originally reported in a cable to the Pentagon and the Department of State. The document states that during the meetings 15 allies of NATO have expressed concern that the alliance “should not give in to nuclear blackmail of Putin. Given the growing volume and scope of Russian nuclear rhetoric, a sub-group of allies have called for continued consultation with NATO. In order to guarantee a prompt response ».

The B61-12 gravity bombs are part of a family of nuclear devices first developed in the early 1960s in underground nuclear tests in Nevada. Over the decades, engineers have developed a dozen versions. The upgrade program costs the US 10 billion dollars and it is intended to replace outdated versions. It included around 100 bombs stored in Germany, Italy, Belgium, the Netherlands and Turkey. The updates concern aspects of the design and involve, among other things, the installation of a kit to improve the accuracy on the target. The new version will serve to load the bomb on modern fighter planes. Like the B-2 and B-21 bombers ei F-15, F-16, F-35 and Tornado fighters.

The visit of the CIA to Ukraine

Meanwhile, the director of the CIA Bill Burns traveled to Ukraine earlier this month October. He met with President Zelensky and other officials, according to sources close to the mission. «He reiterated the commitment of the United States to provide support to Ukraine in its fight against the Russian aggression. Including the continuous sharing of information, ”explains a US official to the American media without providing further details. Burns’ journey – CNN recalls – comes as the United States is growing more and more worry that Russia, in difficulties on the ground, may have recourse to anuclear weapon. Burns and other US officials have publicly stated that they see no evidence that Moscow is actively preparing to take such a step. But sources close tointelligence they warn that this risk is perhaps at its highest level since Russia invaded Ukraine last February.

Videogames entered his life in the late '80s, at the time of the first meeting with Super Mario Bros, and even today they make it a permanent part, after almost 30 years. Pros and defects: he manages to finish Super Mario Bros in less than 5 minutes but he has never finished Final Fight with a credit ... he's still trying.
Previous Juventus, a new test for Chiesa. Lecce or PSG, Allegri currency
Next Golino, Vio, Longoria, the looks of the early evening