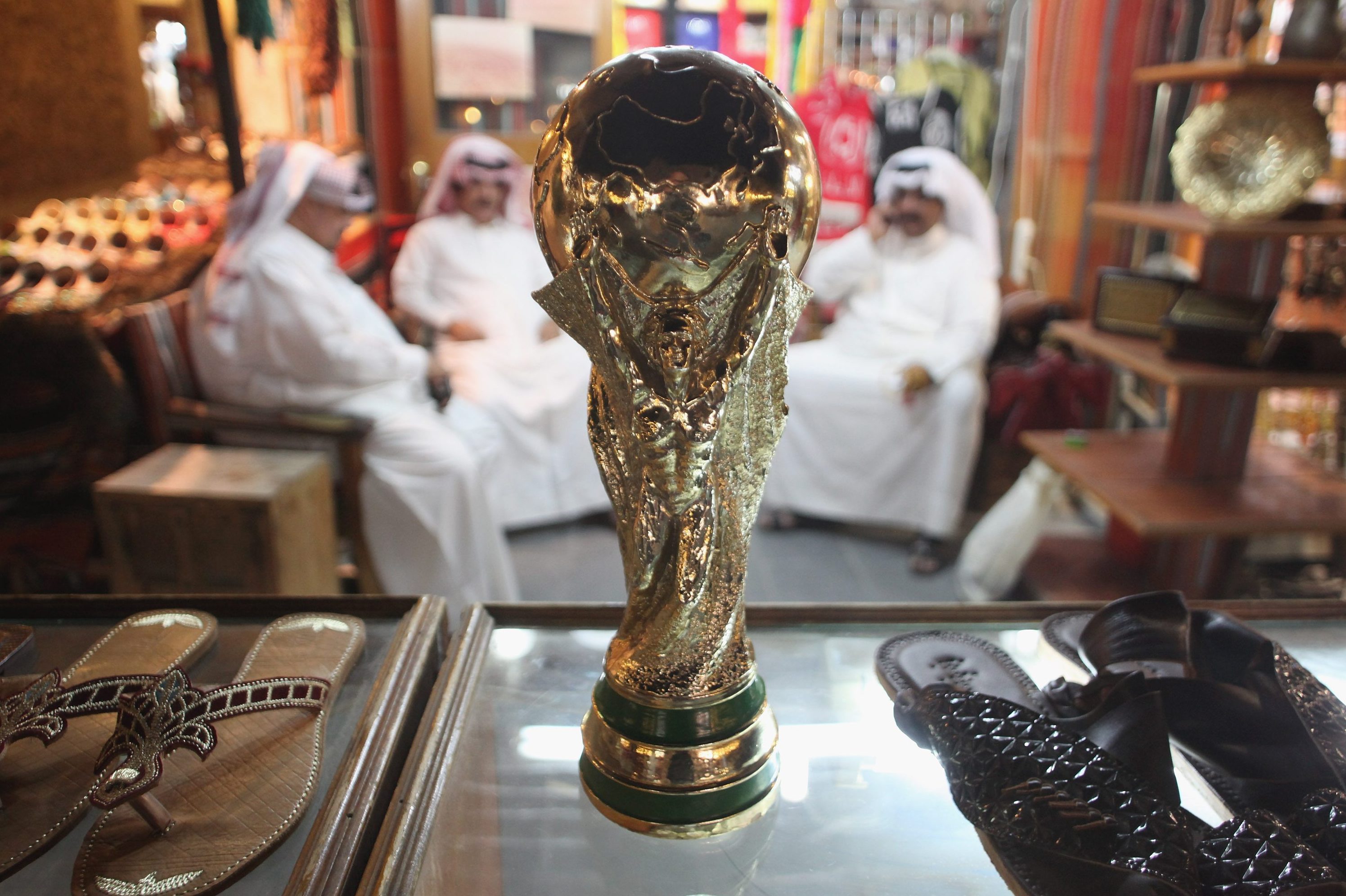 The scoreboard of the 2022 World Cup in Qatar and the calendar of the round of 16 and quarterfinal matches, the semifinals and the final.

The 2022 World Cup in Qatar is in full swing with the round of 16 matches. After the qualification of Holland and Argentina, France and England also snatch the pass for the next round.

The reigning champions beat Poland 3-1 while the English national team won against Senegal 3-0: the second quarter of this world championship is therefore made up, which will see France and England compete against each other. Two more round of 16 matches are scheduled for Monday 5 December: Japan and Croatia take to the field at 16.00, while Brazil-South Korea is scheduled tonight at 20.00.

The regulation of the final phase of the football world championship provides that the matches are played with the knockout formula: whoever wins passes to the quarterfinals; in case of a draw at the end of the 90′, we proceed with overtime and penalties.

“Traumatized and in shock”, Sterling’s partner and children saved by a lucky coincidence

Round of 16 matches they are broadcast on Rai TV at 16.00 and 20.00. Every day, therefore, a pairing for the quarterfinal match will be known.

Round of 16 matches are scheduled until 6 December. After a two-day break on 7 and 8 December, the matches for the quarter-finals and semi-finals will begin, up to the final scheduled for 18 December at 8pm. All the information is also available on the official FIFA website.

The quarter-final scoreboard at the 2022 World Cup in Qatar

Qatar 2022 World Cup, the calendar from the round of 16 to the final

The knockout phase of the World Cup kicks off with the round of 16 which are scheduled between 3 and 6 December with kick-off at 4 and 8 pm. The quarter-finals will be played at the same times on 9 and 10 December who will trace the grid of the two semi-finals scheduled between 13 and 14 December (both at 8 pm). After a few days off, the national teams qualified for the finals will play on 17 December (third place) and 18 December (first place) at 4 pm. The World Cup calendar is also available in pdf.

The updated scoreboard of the Qatar 2022 World Cup

David Martin is the lead editor for Spark Chronicles. David has been working as a freelance journalist.
Previous Cara Delevingne pays homage to Karl Lagerfeld with a capsule that he too would have liked
Next The Palme d’Or in Cannes to “Triangle of Sadness” by Ruben O’stlund