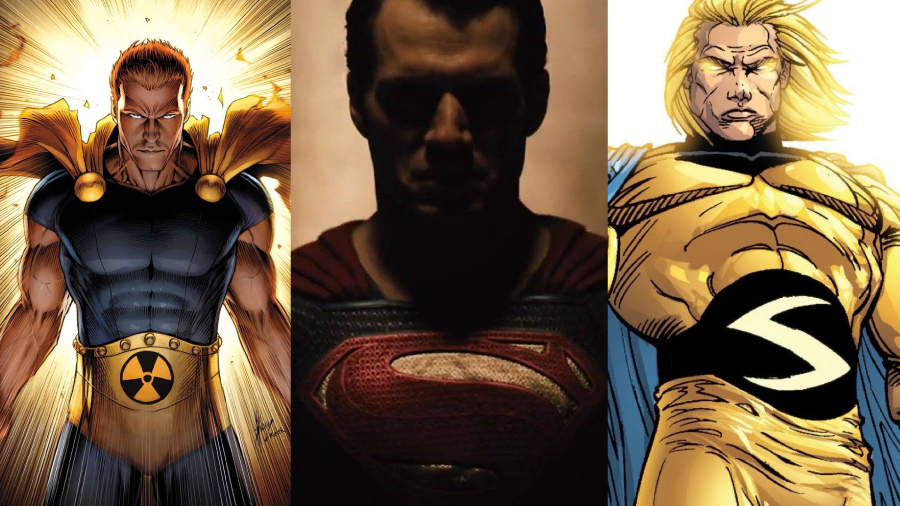 the villain of the film defined as “bad Superman” for the rumors, will it be the Sentry or Hyperion?

An interesting new rumor is online about Thunderbolts, the Marvel Studios film arriving in 2024, which could introduce Hyperion.

During the night, the well-known insider Daniel Richtman (the reference source for the sector) explained that castings are already underway for what is defined by a production document as “an evil and extremely powerful Superman“.

The logical choice is Hyperion (he’s the leader of the Squadron Supreme, which in the comics is the negative counterpart of DC’s Justice League), but at the same time many people argue that it may actually be Sentry.

Currently, the production is looking for a first-rate actor for this new antagonist, with Alexander Skarsgard And Ryan Gosling which could be the first choices.

Marvel is currently looking for a big name actor for the villain of THUNDERBOLTS. The character is described as an ‘Evil Superman’ who is very powerful.

This is likely Hyperion due to the recent rumors of the Squadron Supreme appearing in the film.

David Martin is the lead editor for Spark Chronicles. David has been working as a freelance journalist.
Previous Escape The Ayuwoki Download Full Game PC For Free
Next What to see on Netflix in August 2022. TV series and movies