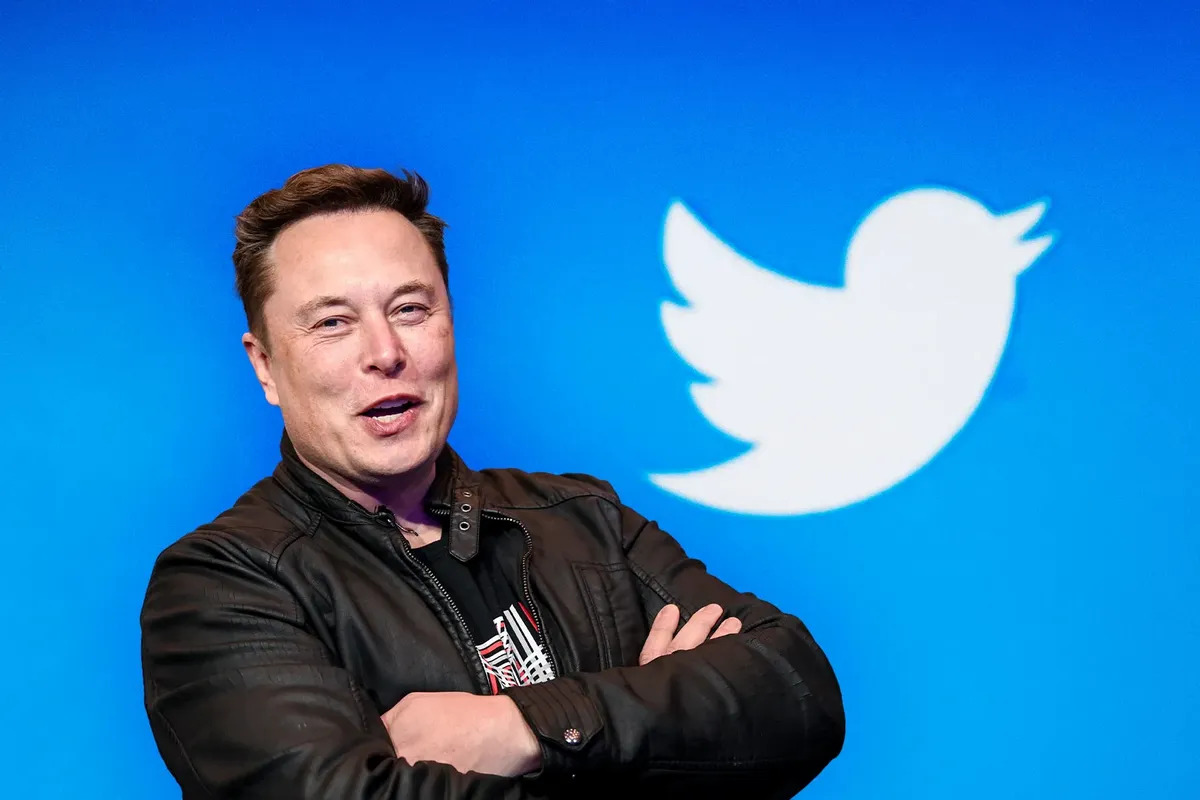 the whole team was fired by Elon Musk, for the Washington Post – Nerd4.life

Twitter Gaming is the official Twitter account dedicated to the gaming world. It was born in 2016 with the aim of “supporting the gaming community and helping the best organizations and personalities in the industry to provide high quality content and engage their fans on Twitter”. Now, however, it seems that the whole initiative is dead, with the arrival of Elon Musk of course. The whole team was fired according to a Washington Post report.

As we know, Elon Musk has fired thousands of employees, including communications, content curation, human rights and ethics teams. Some teams dedicated to product management and engineering have also been fired.

Furthermore, Shiraz Siddiqui confirmed that he is no longer the Senior Social Lead for Twitter Gaming via his Twitter profile, as you can see below. Siddiqui writes: “Cool, I was able to make one of these videos earlier than expected”, obviously with an ironic tone since he had to do it to reveal the dismissal.

The Washington Post report claims that the entire marketing department of Twitter Gaming has been fired along with Siddiqui. That makes sense considering the Twitter Gaming account’s lack of activity, which it tweeted for the last time on November 3, a day before the layoffs. Before that, the account had been tweeting almost daily, but for the next eight days it remained completely inactive.

Twitter Gaming boasts a million followers. Furthermore, the gaming side of Twitter is quite significant: as reported by the Washington Post, in the first half of 2022 about 1.5 billion tweets were about video games, out of a total of 10.4 billion tweets of generic “news”. Twitter is widely used by gamers to collect gaming-themed news, discuss recent news and discover creatives to support.

Hopefully, when (if?) The Twitter situation returns to normal, Twitter Gaming will be reborn. Admittedly, the fact that Elon Musk warned that bankruptcy was possible, two weeks after the takeover, doesn’t bode well.

The variety offered by video games never ceases to amaze him. He loves OutRun's drifting as well as the contemplative walks of Dear Esther. Immersing himself in other worlds is an incomparable feeling for him: he understood it by playing for the first time in Shenmue.
Previous Black hole revealed by the death of a star
Next “Here’s what he told me to do”