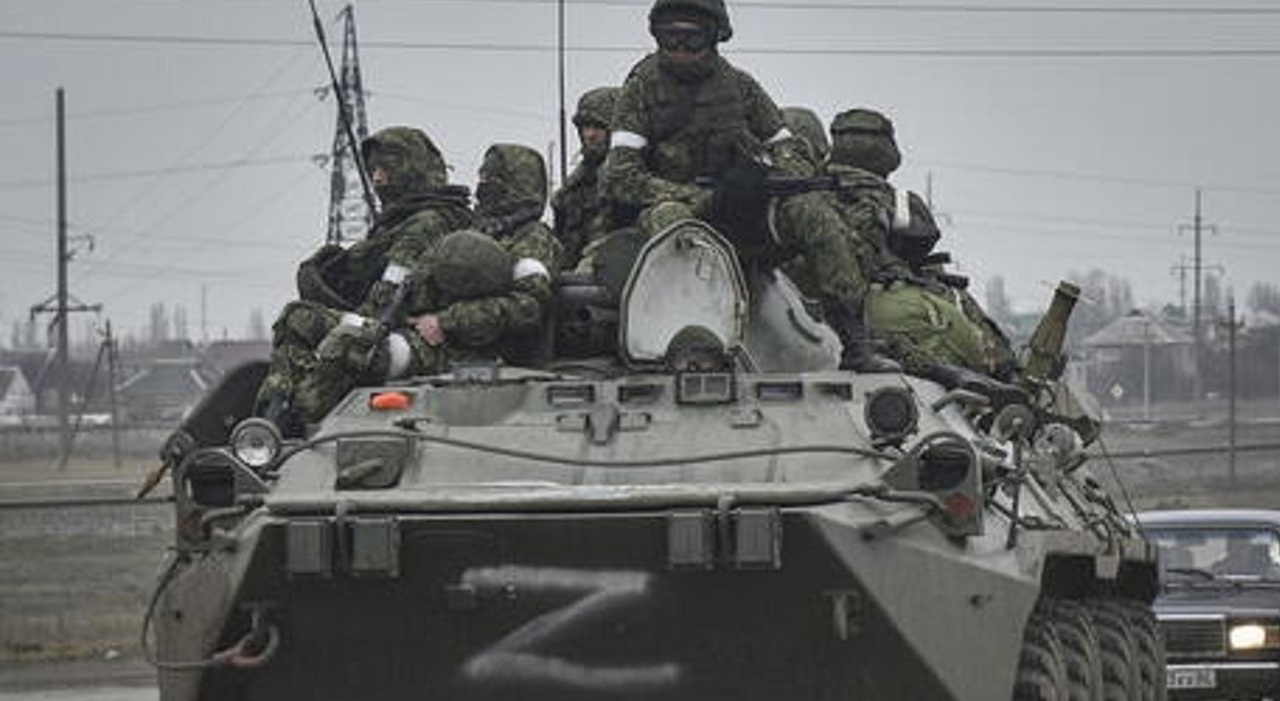 “They are not willing to die in Ukraine for Putin”

As the Russian invasion ofUkrainepublic support for the war, and this new trend is also manifested by tightly controlled state television. A quick victory was promised thanks to the superiority of the army of Putin. Instead, the Kremlin offensive was plagued by heavy casualties and equipment shortages, to the point that Russian TV experts publicly contemplate the possibility of seeking help and assistance from other friendly states, such as Iran and North Korea. Military expert Igor Korotchenko suggested that the North Koreans could help rebuild the destroyed Ukrainian regions and join the Russian military ranks, according to a “Daily Beast” article, during Thursday’s broadcast of the television program “60 Minutes”. . This is because ordinary citizens are far from enthusiastic about the prospect of going to war and dying for Putin.

Putin recruits soldiers in Moldova to strengthen troops in Transnistria: announcements on the street and messages sent on Telegram

IN THE LIVING ROOM OF THE CONDUCTOR WIRE-PUTIN

Obviously this annoys the faithful of the Russian president, starting with Vladimir Solovyovhost of state TV publicly praised twice by Putin for his services for the benefit of the Fatherland. During the Thursday broadcast of his show, “Evening with Vladimir Solovyov,” the reporter complained: ‘It irritates me that our society does not understand that a turning point is taking place. Either we get up, build and end up on another level, or we simply cease to exist. ” His guest, the political scientist Alexander Kamkinagreed and suggested conducting a “special cultural operation” in Russia.

However, the Kremlin’s tight control over information disclosed to the public failed to limit access to conflicting voices, with tensions escalating to such an extent that on Monday, during Solovyov’s show, convicted Russian agent Maria Butina suggested jailing parents whose children use a VPN to access foreign media, complaining about the younger generation’s lack of involvement in Putin’s war: “The people who are planning to enlist are mostly the same age as me, some are a little younger. This is the generation that was raised on Soviet films, Soviet literature and values. But the very young people I talk to faint if they cut their fingers and see how their democratic values ​​are. The special military operation is our Rubicon. I have the feeling that many here still can’t understand it. ‘

Writer Zakhar Prilepin, wanted by the Ukrainian security service SBU for his involvement in Russia’s war crimes, added: “We really need volunteers, we don’t hide it. We need to reinstate the deported staff. Meanwhile, the theme of death is silenced. In a society motivated by comfort, one cannot speak of death. Everyone is expected to go to war, win and come back alive. Better yet, don’t go there. “

Videogames entered his life in the late '80s, at the time of the first meeting with Super Mario Bros, and even today they make it a permanent part, after almost 30 years. Pros and defects: he manages to finish Super Mario Bros in less than 5 minutes but he has never finished Final Fight with a credit ... he's still trying.
Previous Zverev launches a foundation to help diabetic children
Next Naples, the next appointments of «Estate a Corte» the review organized by Foqus