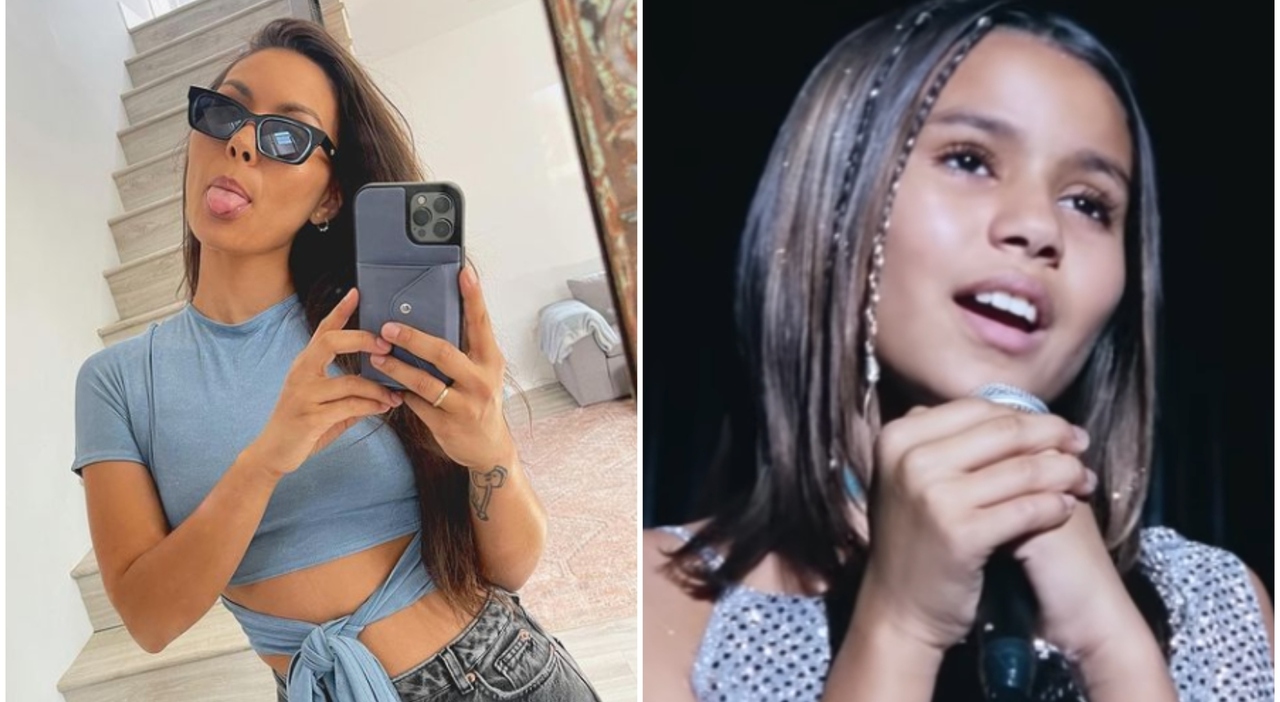 «They criticized me for my weight, after the film I risked exhaustion»

Not everything that glitters is gold. And she knows it well Olivia Olson, child actress star of Love Actually. Today Olivia is 30 and has given up acting, but at the time she was only 12 and she played Joanna, the American girl with whom little Sam fell in love.

The hearings and the nervous breakdown


It was 2003 and the film, starring actors of the caliber of Hugh Grant, Keira Knightley and Emma Thompson, had become one of the timeless Christmas classics. But Olivia, who at first seemed headed for success, soon found herself on the verge of a nervous breakdown. “I had to face cruel comments about my weight – she said – it’s a miracle that I was saved from exhaustion. Auditions put you through a constant process of rejection and at that age, having casting directors say to your face, ‘We’d love you if you lost a few pounds’ is mind boggling.’

Olivia said she also felt out of place at school, as she was referred to as “the famous one” following the release of Love Actually. Today the girl has preferred to focus on a career in which she did not appear in the first person: that of narrator. «I chose to work with the voice because I knew that appearance, in that case, didn’t matter».

David Martin is the lead editor for Spark Chronicles. David has been working as a freelance journalist.
Previous plot, cast and book from which it is based
Next https://gamingbeasts.com/escape-from-monkey-island-free-pc-game-download/