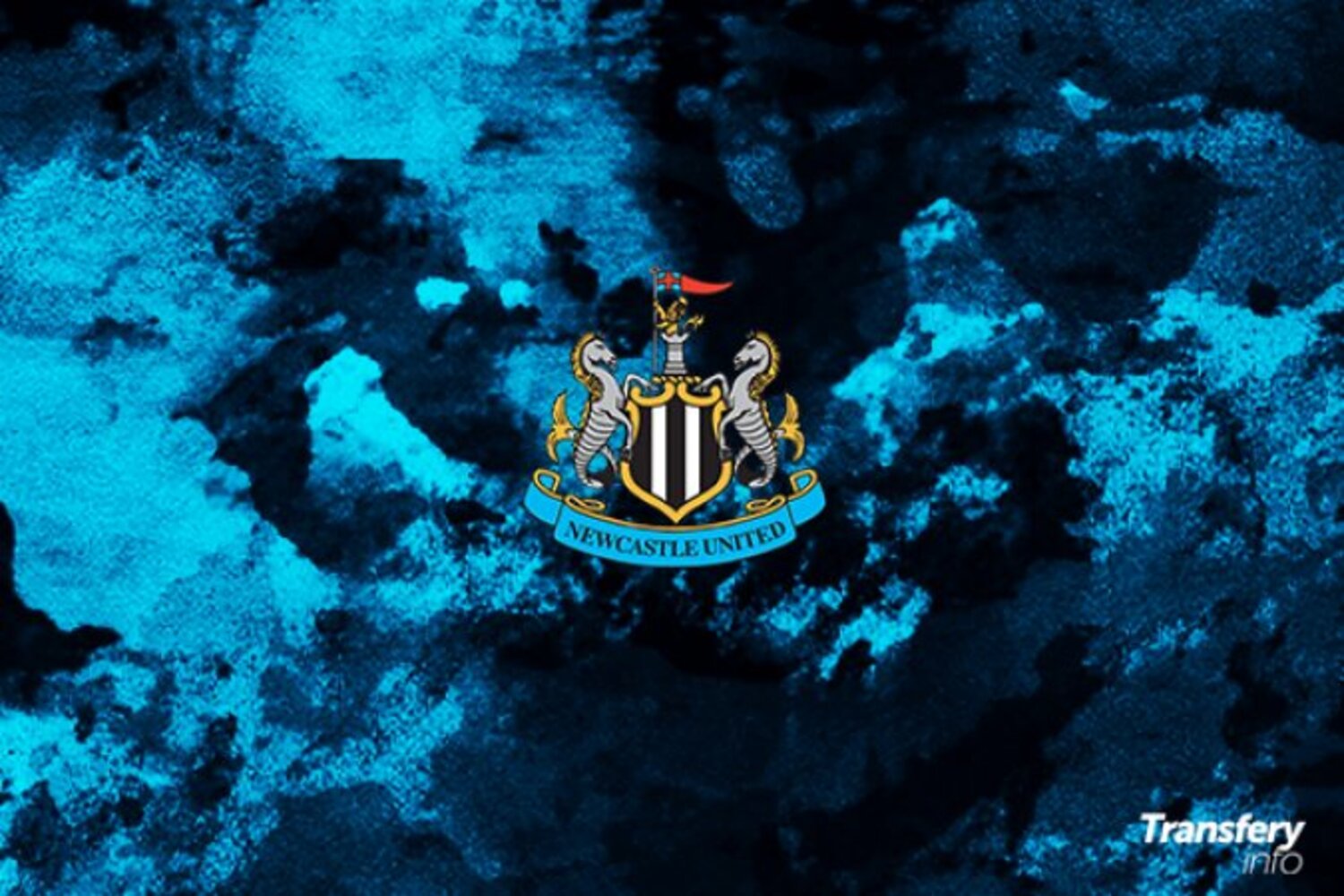 Third time lucky. Newcastle United is finalizing the hiring of a manager

Newcastle United have already spoken to Paulo Fonseca and Unai Emery. After the negotiations broke down, Magpies turned their gaze to Eddie Howe. It is the Englishman who will be the new manager of the Premier League club – reports Fabrizio Romano.

The St James’ Park team has recently been in the hands of a Saudi owner who did not fit the design of Steve Bruce’s name. As a consequence, after the match against Tottenham Hotspur (2: 3), the 60-year-old lost his job. Since then, the search for his successor has continued.

Initially, Paulo Fonseca was the favorite, but talks with the Portuguese, who had previously been responsible for Roma’s results, ended in a fiasco. Subsequently, the nets were thrown on Unai Emery. The Spaniard carefully analyzed his situation and came to the conclusion that such a move would not make sense. The result of the conclusions was an official declaration to remain in Villarreal.

Faced with two setbacks, Newcastle United decided to prioritize hiring Eddie Howe. Everything indicates that the mission will be successful this time.

According to Fabrizio Romano, at the moment the last details of the cooperation are being agreed, and then it is time for paperwork.

The 43-year-old Englishman is best known for his work in Bournemouth, which he has driven for eight years in a row. With him on the coach’s bench, the team in the 2016/2017 season took ninth place in the table.

Howe’s break with football has been going on for just over a year. 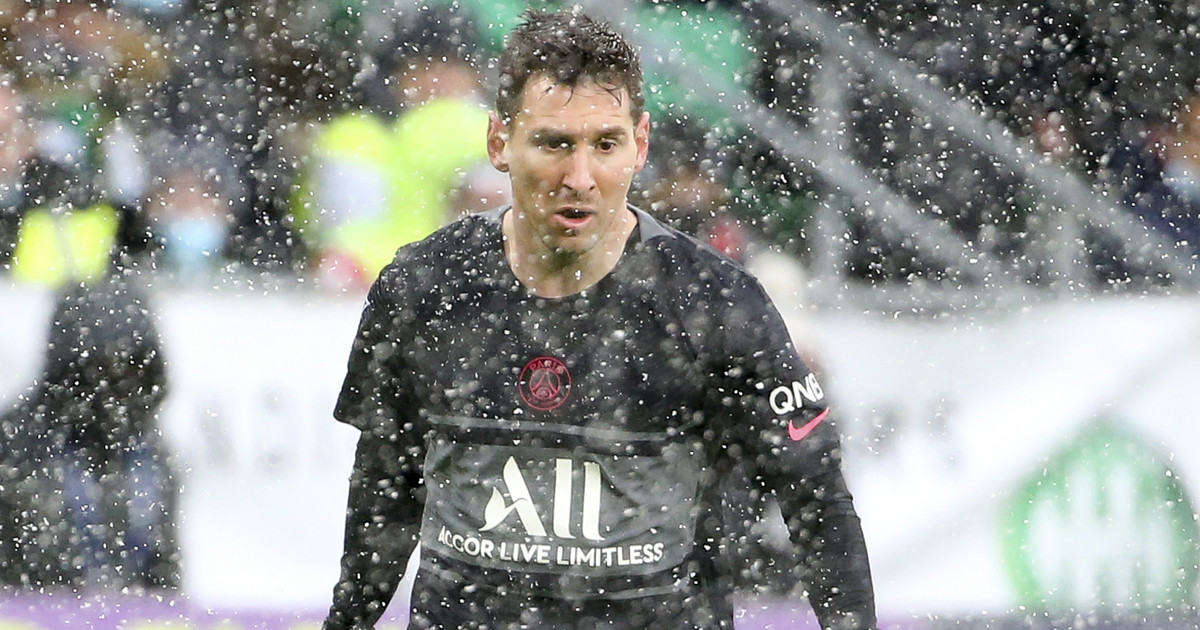 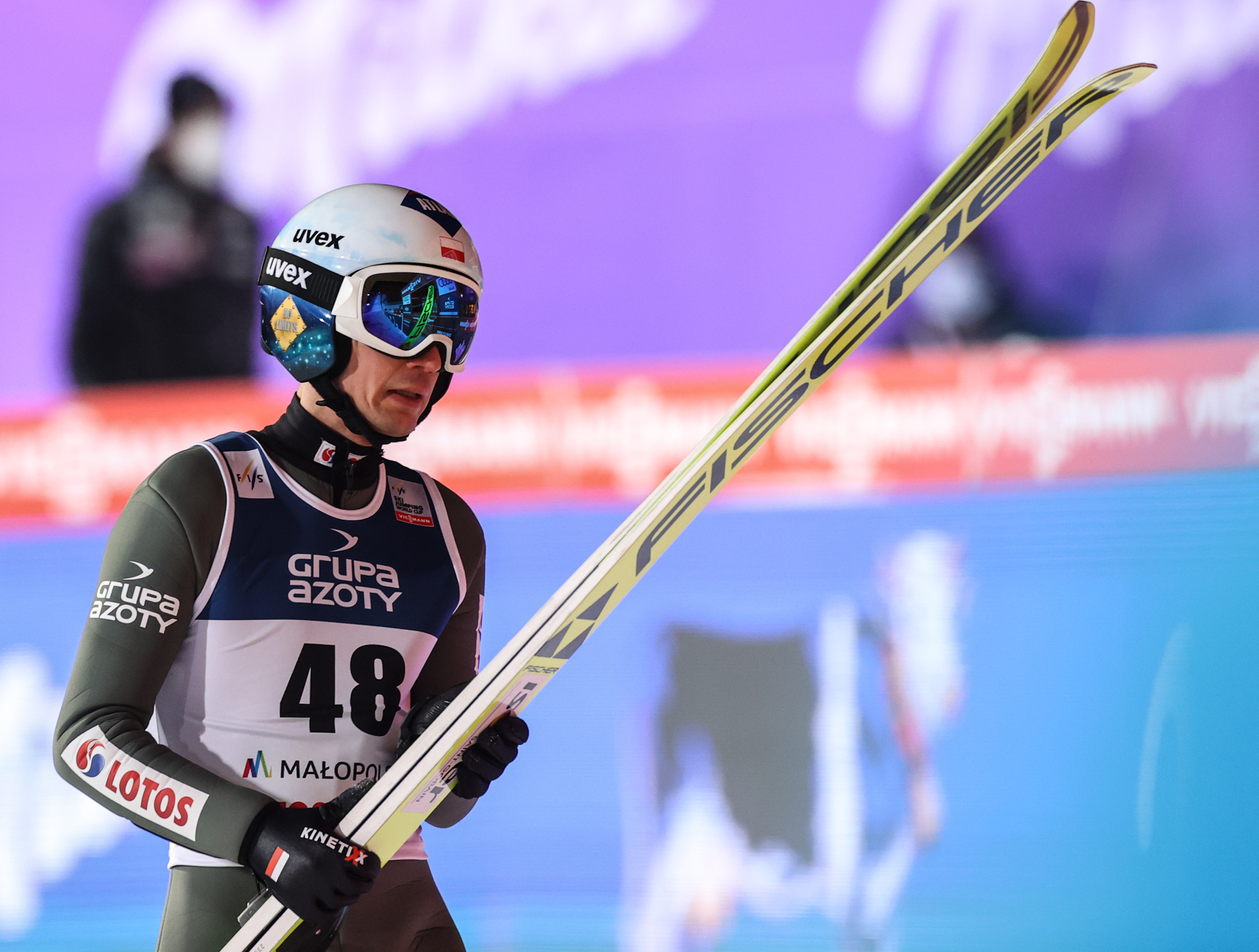 Watch the video The weirdest F1 season in years. Who is the biggest winner? [F1 …